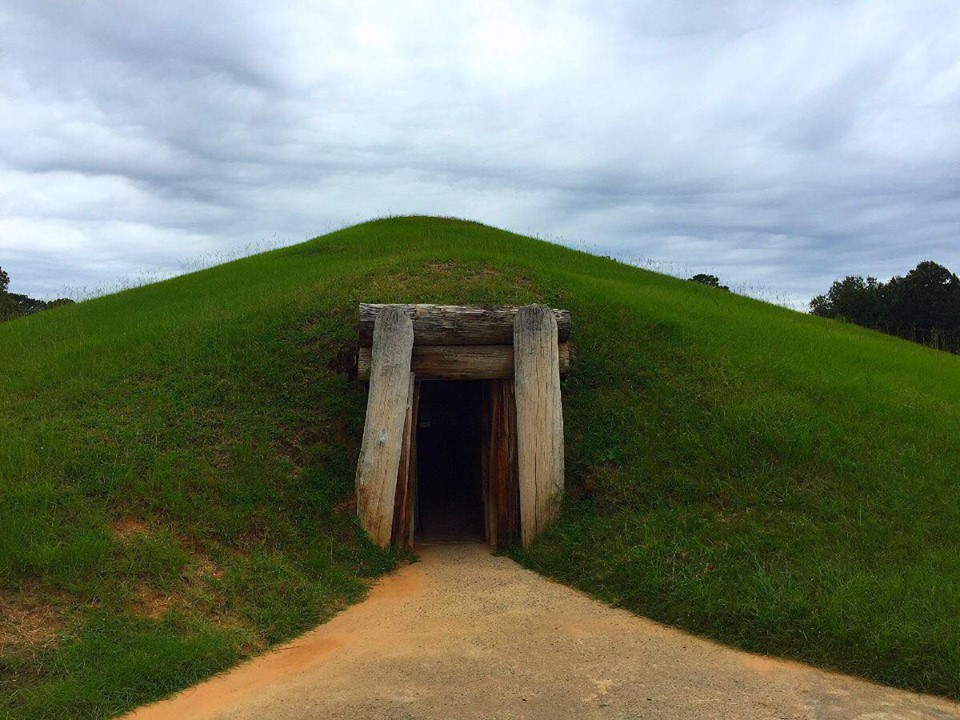 Like many Southwest Floridians, Angel Duncan and her husband, Joseph Kramp, evacuated their home as Hurricane Irma loomed off the coast. As it turned out, she found a second home of sorts in Forsyth, Georgia.

The couple left Fort Myers as the storm was threatening the Keys and crawled along I-75 until they made it to the rural town outside Macon, Georgia, known for its historic downtown (and the fact that the movie Fried Green Tomatoes was filmed nearby). They ended up staying five days in a hotel, nervously waiting out the storm. But in a town already deluged with refugees from Florida, South Carolina and Georgia, they were greeted with open arms. A gift bag of water and food arrived at their hotel room. Inside were two welcome letters, one from the Monroe County Commissioners and the other from the City of Forsyth. "Forsyth is a community that cares. We are a community that helps out our neighbors when they are in need. Not just the neighbors we know but the neighbors we have never met," wrote Mayor Eric Wilson.

The small gestures of kindness continued: churches that opened their doors for meals, an Indian restaurant that allowed Florida evacuees eat free from its buffet, residents who extended well wishes after hearing their story. At one point, they went to Ocmulgee National Monument, a national park outside town. Angel sat in its earth lodge, a cave-like mound created by American Indians thousands of years ago. She was calmed by the stillness and prayed: "I have my life. I have my husband. I'm OK." It was a moment of release.

She returned to Fort Myers to find her home intact but then had to quickly fly out to Texas; her grandfather, who was like a father to her, had died and the family had to sort out his estate. In the days that followed, she kept thinking back to that moment in the earth lodge and the kindness of people who didn't have to extend sympathy but went out of their way to do so. "It was one of those times in life when you know our time is short and to enjoy your relationships and time here," she says.