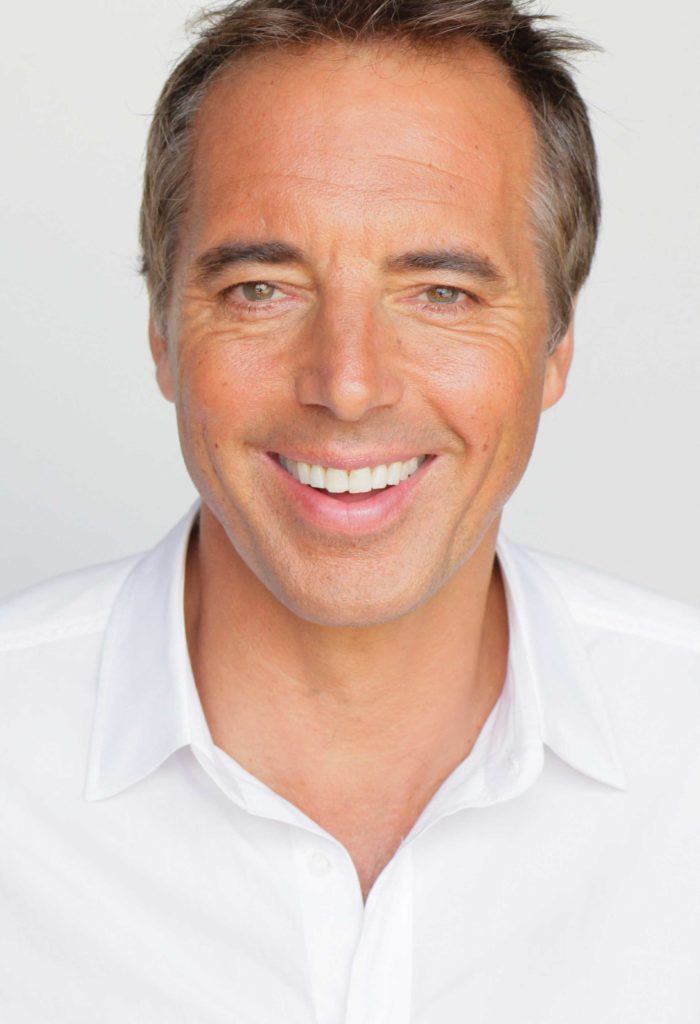 The latest trend in healthy living isn’t a fad at all, but a movement with staying power.

By now you’ve surely heard of the Blue Zones, and the man who discovered them. National Geographic Fellow and best-selling author Dan Buettner helped to identify these five regions home to the highest concentrations of people who live to at least 100: Sardinia, Italy; Ikaria, Greece; the Nicoya Peninsula of Costa Rica; Seventh Day Adventists, particularly around Loma Linda, California; and Okinawa, Japan.

The question is, what are they doing that other groups are not? Buettner and scientists worked to distill the common denominators, “in a sense to reverse-engineer longevity.” And today, he’s leading the charge of 30-plus communities across the nation—with Southwest Florida, led by NCH Healthcare System, being what Buettner calls a “shining star”—that have embraced the movement head-on through the Blue Zones Project.

“My goal,” Buettner says, “is to preserve the wisdom of these places even as the standard American diet destroys longevity, and see that wisdom gets put to work in places like (Collier County) to help Americans live longer, better lives with lower health care costs.”

A Day in the Life

7 a.m. Wake up and eat breakfast

Two or three times a day, he snacks on a small handful of peanuts, almonds, macadamia nuts, pecans or pumpkin seeds.

Buettner drinks coffee—usually diluted by about 50 percent—until about noon, and certainly stops drinking by mid-afternoon so it doesn’t interfere with his sleep. “Your body kind of maxes out on the benefits from caffeine on about half a cup,” he says. “If you’re drinking more than 1 cup an hour, you’re not getting any more of the alertness.”

8 a.m. to noon Work on writing, research and emails

“Right now I’m mostly focused on these Blue Zones cities, making them successful,” Buettner says. That can mean lots of traveling as well.

An avid cyclist who holds distance records, Buettner owns five different bikes. He says that in a walkable/bikeable community, which he and the Blue Zones team are working to implement in the driving town of Naples, the average person gets about 30 percent more exercise.

Buettner will make a big batch of Ikarian stew or minestrone soup and freeze it, eating it about five days a week. (Find both recipes at bluezones.com/recipe.) “You’re going to get all the protein you need from 1 cup of beans, 1 cup of grains. You’ll get the protein of about 1.4 pounds of meat—none of the saturated fat, cholesterol, hormones,” Buettner says.

If he can, Buettner will conduct these while walking around the office. “I think the No. 1 thing, and we vastly under-celebrate it, is a 30-minute walk a day,” Buettner says. Aside from the physical benefits, “you’re taking in the view, your mind is calculating that curve or that crack in the road, or we’re going uphill, downhill, and it’s orchestrating over 200 muscles.”

“On days I don’t do yoga, I’ll take a bike ride,” Buettner says. Also, “I do weights about two to three times a week just for a half-hour. Light weights help keep your bones strong. I do that mostly as a social activity, with my son.”

“If you have a standup desk,” Buettner says, “you’re burning anywhere from 200 to 400 calories a day without thinking of it.”

“One of our big efforts is to lower the budget for transportation but make the roads and the city plans more conducive to walking to the store, walking to restaurants, to your friends’ house, your kids walking to school,” Buettner says. “No one wants to think in those terms, but that’s what really works.”

6:15 p.m. Gather for happy hour with friends and family

This is Buettner’s time to begin to down-shift and discuss the day. He will try to do so outdoors, sometimes also fitting in a walk around a lake.

“I’m a big red wine fan,” he says, and often has one glass at happy hour and another with dinner. “I have a Bordeaux fettish.” He says drinking it (as opposed to water) with a plant-based meal triples flavonoid absorption.

Buettner again goes plant-based here, recommending two or fewer servings of meat per week. He says that according to the Centers for Disease Control and Prevention, the average American gets about twice as much protein as needed, which increases the chance of diabetes and disease of the kidneys, liver, colon and heart.

Buettner uses this time to read and prepare for the next day.

“If you’re not depressed or have some other reason and your body will let you sleep 9 hours, you should let it,” Buettner says. He says the average American gets a little over six hours, aka “way too little.”

Adopting these identified pillars of the Blue Zones lifestyle could increase life expectancy by 10 to 12 years.

“The longest-lived people in the world—none of them did CrossFit or did triathlons,” Buettner says, but rather lived in an environment that constantly nudged them into movement without thinking about it. “We’ve got to get people out from behind the steering wheel and on their feet.”

Knowing your sense of purpose—or why you wake up in the morning—is worth up to seven years of extra life expectancy.

According to the Blue Zones, “The 20 percent gap between not being hungry and feeling full could be the difference between losing weight or gaining it.”

Beans are the cornerstone of most centenarian diets, with meat eaten on average only five times per month, in 3- to 4-ounce portions. Healthy food must be accessible, affordable and easy to make, Buettner says. He also believes in curating a group of friends who eat healthily.

Except for Adventists, people in all Blue Zones drink alcohol moderately and regularly, one to two glasses per day.

All but five of 263 interviewed centenarians belonged to a faith-based community. “I’m a big believer that if you drifted away from the church of your birth—try that again, or try another one,” Buettner says. “It doesn’t matter if it’s a temple or a mosque or a Unitarian or Catholic church. … Make it fun. For a month of Sundays, try a new place.”

“Family first” in Blue Zones takes the form of keeping aging parents and grandparents nearby or in the home; committing to a life partner; and investing in children with time and love.

The longest-lived people belonged to social circles that supported healthy behaviors. “If you have a group of friends who get together around playing tennis or water activities or gardening, you’ll do it because you want to hang out,” Buettner says. Inspired by the Okinawan “moais,” groups of five friends who committed to each other for life, Blue Zones leaders in places like Naples can also help you create a “walking moai” of five friends organized around taking regular walks.