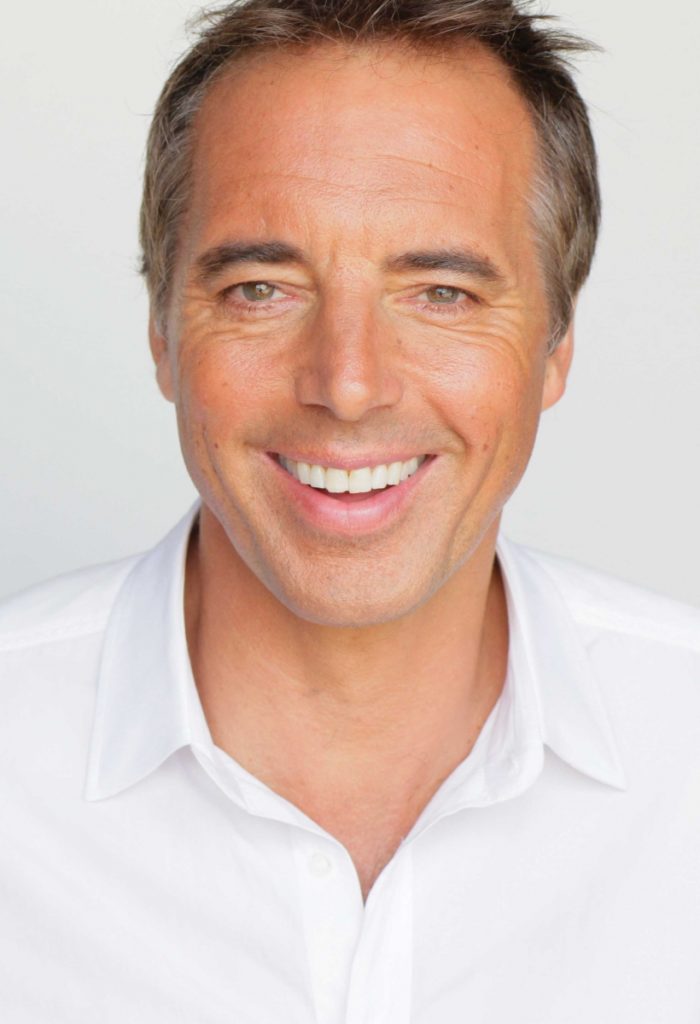 Naples has a habit of landing on a lot of "Best of" lists. The most recent was when Dan Buettner, National Geographic fellow and founder of The Blue Zones Project, teamed up with Gallup to determine the nation’s 25 happiest places. Naples came in at No. 11.

So, what is it about Naples that makes the people here so content? We asked Buettner himself. He’s studied the issues of happiness and healthy living for years. Most recently, he’s published The Blue Zones of Happiness: Lessons From the World's Happiest People.

“Naples is a great example of how everyone could be living,” he says.

Here are a few reasons Naples stands apart that Buettner has noticed .

Walkability. He points to downtown Naples, specifically Fifth Avenue South. The areas are designed with foot traffic in mind. You can hear a concert in the park, grab a bit to eat, then browse the shops. The happiest towns tend to be the most bikeable or walkable.

Eating environment. One of the other keys to healthy living is having access to good food. Naples has a variety of grocery stores and restaurants specializing in fresh produce, fruit and other foods. In particular, he points out our vibrant restaurant scene, many eateries of which offer diverse and healthy options.

Related: How the Blue Zones Project Can Change Lives

Social interaction. The happiest people get 5 to 6 hours per day of face-to-face interaction with other people. We get a lot of that here (given that many of our residents are retirees with free time), and we have places like Fifth Avenue South or Third Street South, with outdoor cafes and gathering spots that allow for more interaction.

Sunshine and sand. Many of the country’s happiest places are near a coast. While sorting through data, Buettner found that living near water correlates to a 5 to 10 percent boost in happiness. Also, the more sunshine you get, the happier you are. “You Floridians have an advantage most of us don’t have,” he says.

Two things that don’t necessarily translate to happiness: wealth and stuff. We all need to make enough money to live comfortably. But oftentimes the pursuit of wealth just leads to more stress than it’s really worth, he says. You can buy a new car, but the burst of excitement or happiness you get from it wears off after a few months. He’s found that it’s oftentimes better to save than to spend when it comes to happiness.

Related: A Day in the Life of Blue Zones' Dan Buettner

Read Feel Good Tuesdays and Thursdays online and monthly in the magazine.