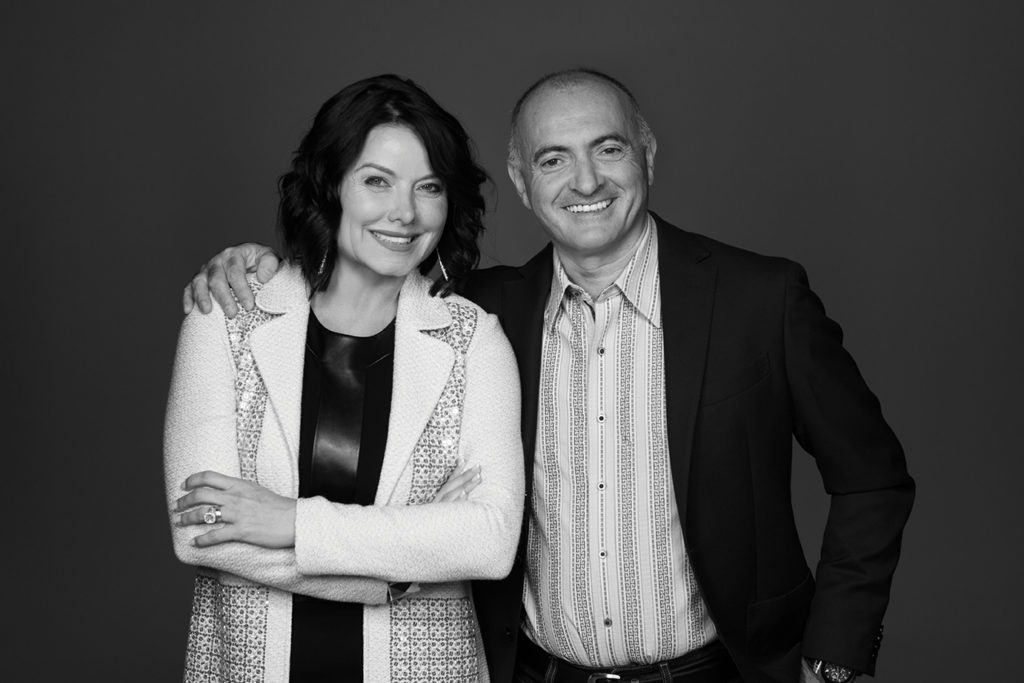 Ever since they swept into Naples nearly a decade ago, chef Fabrizio Aielli and his wife and business partner, Ingrid, have been expanding their reach.

First came the nationally recognized Sea Salt, which was featured in Esquire magazine’s best new restaurants of the year; then came Barbatella; next, another location of Sea Salt, in St. Petersburg; and now they will open Dorona in January 2018.

Taking over the former MidTown Kitchen + Bar space on U.S. 41 near Golden Gate Parkway, the interior is being redone to channel their vision for a modern Italian steakhouse in shades of blue and gold, as the name comes from a type of rare white wine grape that grows only in a saltwater lagoon in Venice where Fabrizio was born and raised (and it also happens to mean “gift” in Hebrew). Fitting, because anything the Aiellis and their team of chefs touch winds up being nothing short of a present to us Neapolitans. We can expect custom cuts of premium beef with an Italian flair in addition to a broad variety of dishes meant to appeal to everyone. Fabrizio and Jason Goddard, the group’s corporate chef, wrote the menu to include pasta, sandwiches (with burgers, of course), seafood, salads and other meats like duck, pork and chicken. Goddard, who usually floats between the three restaurants to oversee their kitchens on a weekly basis, will fully devote his time to getting Dorona off the ground in the first few months.

The large bar that had a been a trademark of MidTown Kitchen is remaining, although it will look different, with a new top and accent tiles. We can also count on an extensive selection of wines by the glass, including the golden Dorona, as well as wines on tap (a way to keep the costs down for customers).

“This is going to be a great, fun, lively neighborhood get-together place,” Ingrid says. “We will be a modern Italian steakhouse with so much more—we want people to come here every day.”

That likely won’t be a problem, seeing the two have a loyal fan base, and with good reason. Both have been deeply involved in the Naples community since relocating here (Fabrizio was invited to cook for the Naples Winter Wine Festival when they owned a group of successful restaurants in Washington, D.C., and they decided to make Naples their home). Just this month, they hosted celebrity chef Bill Telepan a a fundraising dinner at Sea Salt for Irma recovery, and last month they hosted not only a James Beard fundraiser but also a series of philanthropic lunches and dinners at both of their Third Street South restaurants since the hurricane to benefit various local organizations. And we are sure to expect the same with their new gift to us, Dorona.