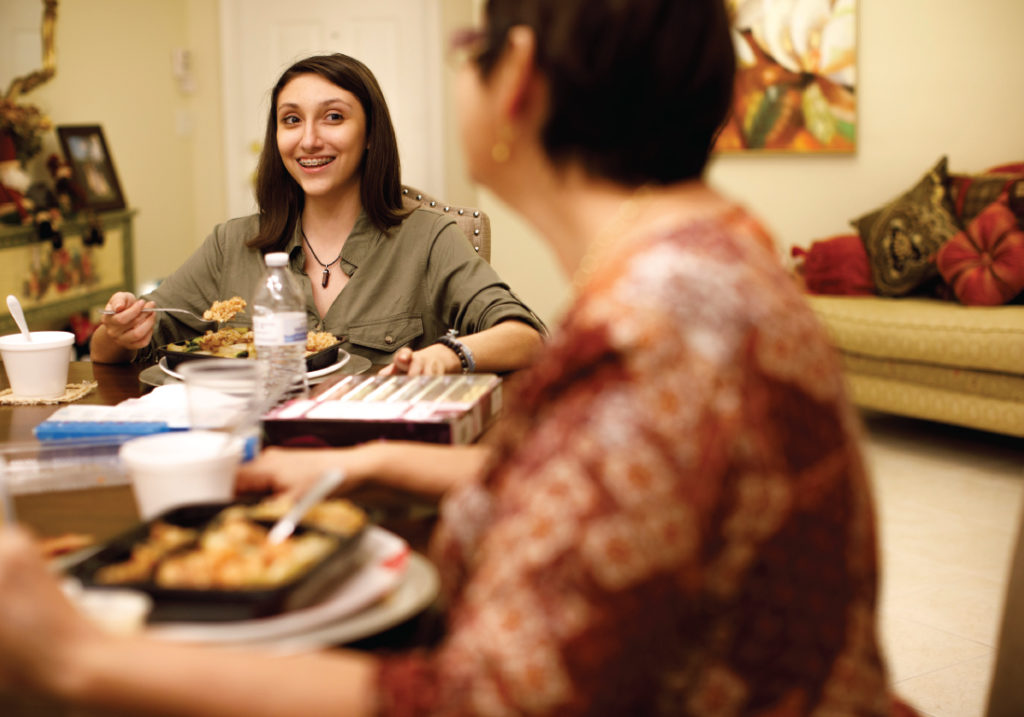 For anyone who ascribes to the “just get over it” theory of coping with mental or emotional harm, consider this:

Researchers in the late 1990s asked patients about childhood traumas—whether they had been physically, emotionally or sexually abused; whether their moms had been beaten; whether a household member abused drugs or alcohol, had a mental illness or went to prison.

The results were stunning: Those who had suffered through four or more types of “adverse childhood experiences” as kids were now suffering through all sorts of health issues as adults. The respondents, who were mostly college-educated and middle-class, were far more likely to abuse drugs or alcohol, smoke, suffer depression, attempt suicide, engage in high-risk sexual behavior and be seriously overweight than those raised in more wholesome environments. They also suffered higher rates of diabetes, heart disease, cancer, lung disease, skeletal fractures and liver disease.

“(Adverse childhood experiences) are seen as the public health problem of our time,” says Dr. Elena Reyes, a clinical psychologist and the director of the Immokalee campus of Florida State University’s College of Medicine. She’s one of the forces behind introducing mental health screening and treatment in Collier County’s largest pediatric group.

Now, Reyes is leading a study that goes one step further: examining how chronic childhood stress might impact the development of young minds.

The FSU researchers are measuring levels of cortisol, the stress hormone, in Immokalee-area children, and asking questions to determine the factors behind their distress.

Early results show a “significant” difference in the cortisol levels of kids whose families acknowledged household stressors and those who did not. The body under normal circumstances releases cortisol during emergencies. But when ever-present, the hormone interferes with body and mind and is considered a direct contributor to clinical depression and chronic anxiety.

Local children may be under more duress than anyone realized. By age 11, “a significant number” of children involved in the study had already experienced between one and four adverse childhood experiences, the incidents that made adults in that earlier study so unwell. But Reyes is encouraged, too. Once parents discover their children may be at risk for chronic stress, they are eager for help. “In the past, they just didn’t know,” she says. 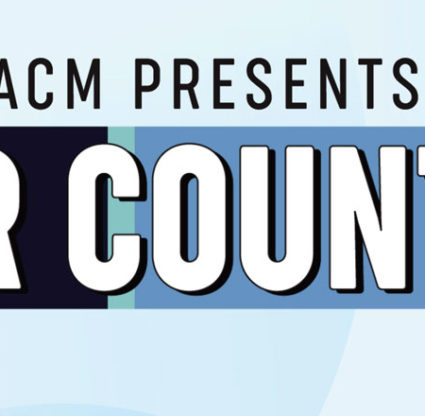 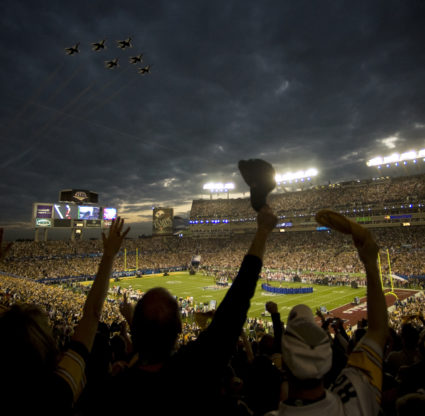 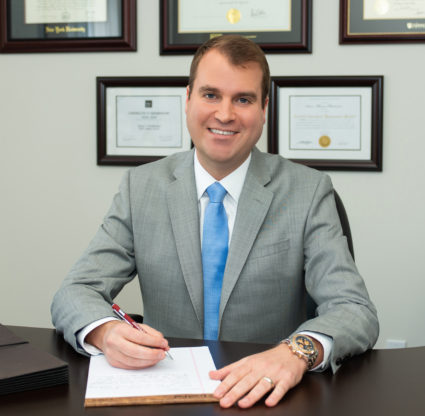 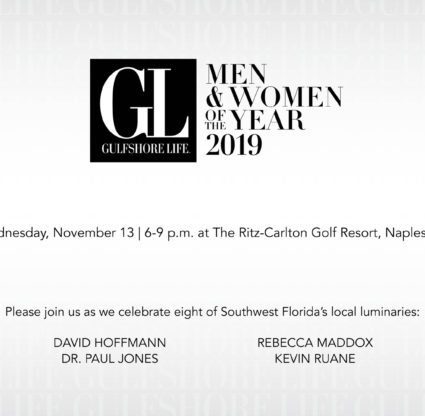