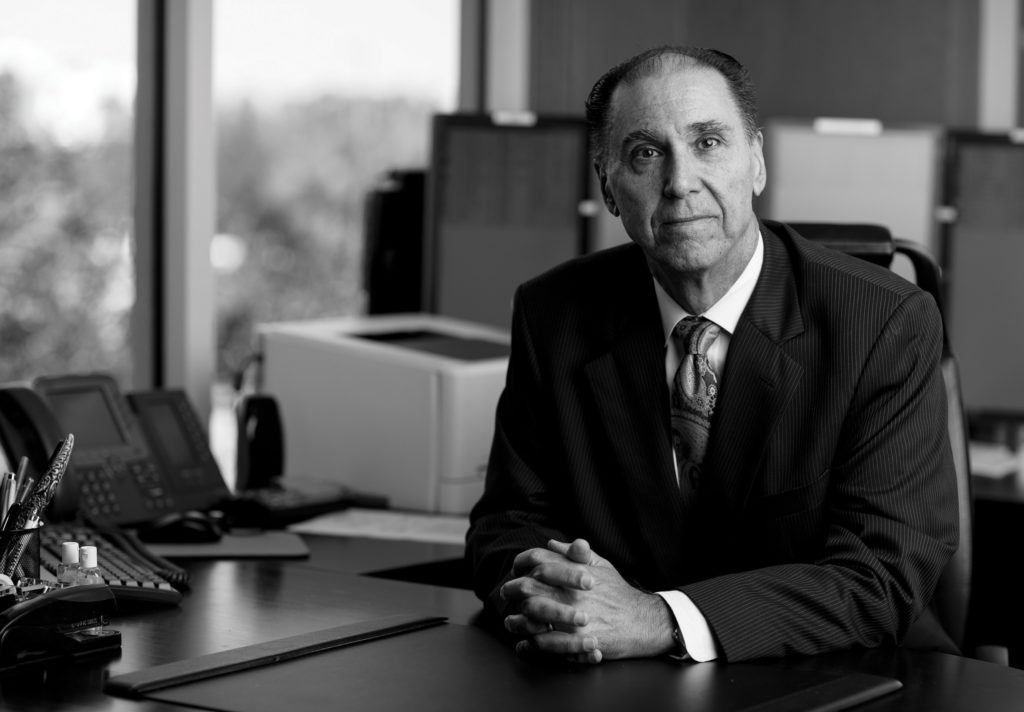 In the past 30 years, Dr. Larry Antonucci has risen from a private practice obstetrician/gynecologist to the most visible health care professional in Southwest Florida. This past summer he took over the reins of Lee Health (formerly Lee Memorial Health System) from its long-serving leader, Jim Nathan. Antonucci has served as COO since 2011, but he comes into the top job at a time of great change in an industry trying to adjust from being reactive to proactive on behalf of its patients. As the head of the largest health provider between Tampa and Miami, Antonucci has the power to dramatically reshape the health care landscape of the region and of its 1 million-plus residents.

On following a longtime leader

“I’m not new to the community. I’ve been here since 1983. And I worked side-by-side with Jim for 10 years. So the transition was pretty smooth. There are some differences from my role as (COO). The focus is more external, being involved more in the community. But Jim always involved me with that side and was always introducing me to the community.”

On the changing structure of the organization

“At the same time I was coming on as CEO, we had the retirement of four more senior leaders. So it allowed us to look at the structure. One thing we did is look to increase physician involvement. So now each of our hospitals is led by a physician-nursing dyad that run our facilities. We were able to recruit four really talented physicians to work with our nursing leadership. They brought in new ideas, added a different perspective.”

“Health care is changing dramatically. Previously, we were looking to repair or fix. Now we are looking to keep people healthy. ‘Lee Health’ represents the change in that philosophy to keep citizens healthy. Our evolution is geared to reflect payment models that are changing. Health care providers are not paid anymore by how many people they treat, but instead more a global fee to keep people well. We have to evolve our delivery systems to match.”

On being more involved in patients’ lives

“Now we have to be concerned about what happens when people go home from the hospital. Do they have transportation to get to follow-up appointments? Do they have nutritious meals? We are looking at things like having our outpatient pharmacy in our hospitals so that we can track that patients are filling their prescriptions. We are supplying meals for 30 days for people who might not otherwise have access to them.”

“The first thing is about education for the medical staff. The standard was to discharge patients with a bottle of 60 pain pills. We are being more selective on how you prescribe them. Because, biologically, there are a lot of people with a high propensity to becoming addicted. We are coming from a world where the government put pain control as a metric for how well you were doing.”