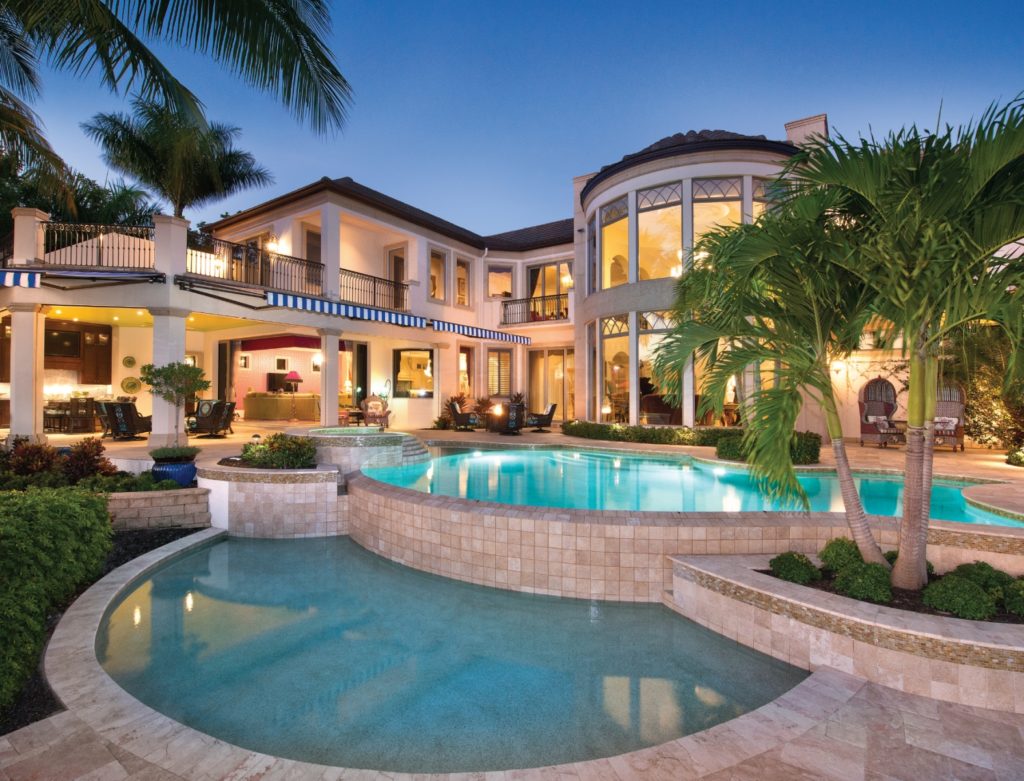 Celebrities and CEOs have long sought out property in the Port Royal neighborhood in Naples. Turns out, it’s the most exclusive place to be in the country.

The Robb Report named Port Royal the most expensive neighborhood in the U.S. The median home price came in at $8.2 million. That significantly tops other, perhaps more well-known posh neighborhoods of Silicon Valley ($5.7 million—enough for No. 2 on this list), Malibu Beach ($4.98 million), Aspen ($4.9 million) and Palm Island in Miami ($4.8 million). See the full list here.

According to the study, “The median price we determined is really an entry point for a family trying to get into Port Royal. For a four-bedroom, four-bath waterfront home, you’re easily looking at an asking price north of $8.5 million.”

Here at Gulfshore Life, we’ve spent considerable time detailing life along Gordon Drive and in Port Royal. Read our story about life in Port Royal that ran as part of our Where We Live issue, and then check out some tales of the rich and famous in Gordon Drive Intrigue. 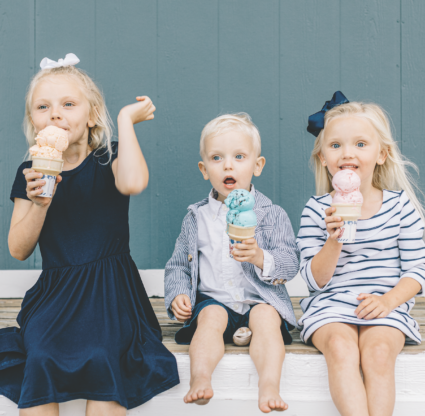