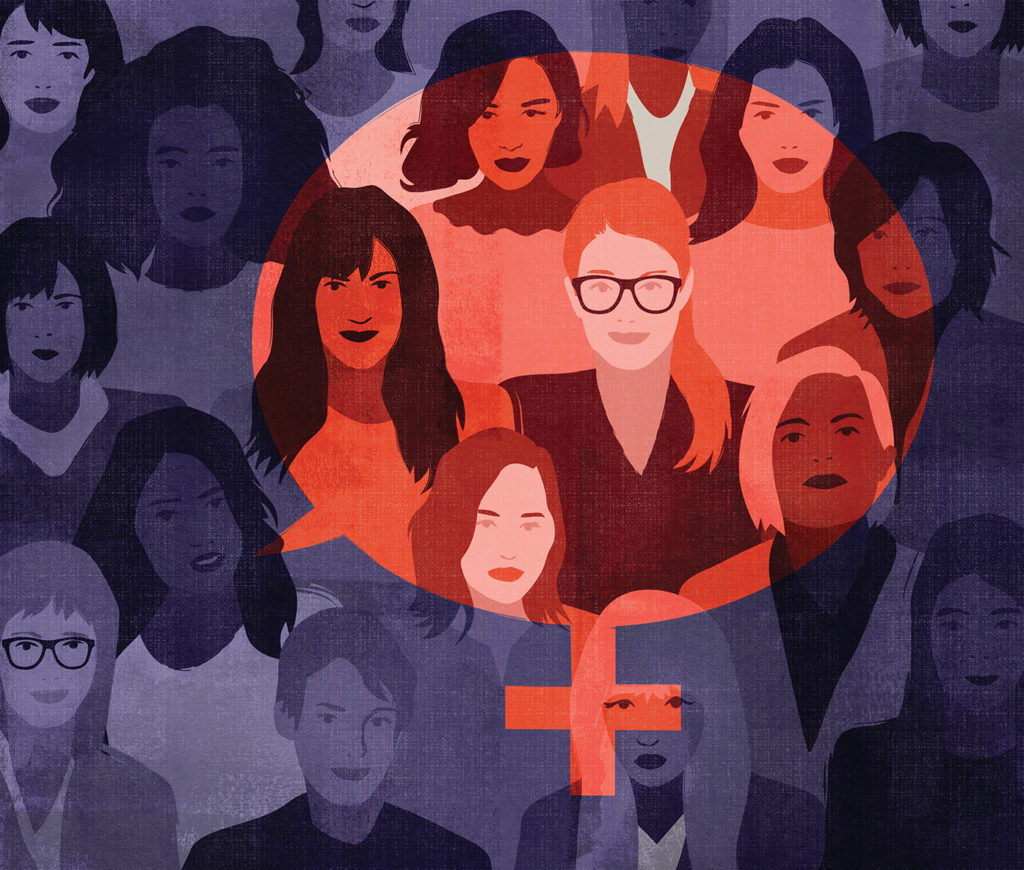 It’s common for businesses to have policies prohibiting sexual harassment. But if a company truly wants to be serious about combating that behavior in the workplace, the culture needs to match those policies, says Dawn-Marie Driscoll, of the W. Michael Hoffman Center for Business Ethics at Bentley University in Massachusetts. She is a retired lawyer and a Cape Coral resident.

“If you have a culture—and you see this in small businesses, big businesses, family-owned businesses and nonprofits—where the culture disseminated from the top is unfriendly, toxic, and protective of the big performers or rainmakers, then all the compliance programs in the world are not worth much.”

Driscoll cited an example she uses in ethics training: A partner bringing in the most business also has a reputation for inappropriate behavior. “You’re going to fire your biggest rainmaker? That’s where the rubber meets the road.”

Company values are reinforced through compensation, she notes.

Do you reward people only for sales or bringing in business, or do you also reward them “for making hard decisions, telling the truth, and transparency”?

The legal standard for sexual harassment is high, and many employees are not sure if someone’s behavior meets that bar, Driscoll says.

“If they’re not sure about what’s annoying, what’s inappropriate or what’s harassment, I always give two words of advice: Keep notes.”

Then, show those notes to trusted advisers for feedback on what to do next. Maybe you go to human resources. Maybe you don’t do anything, or maybe years later those notes could help another employee or get the harasser fired.

“Part of the difficulty to these cases is that there aren’t a lot of witnesses. … But if I have statements from two other people, now that totally changes the equation.”

“Writing it all down truly is a way of closure,” she adds. “First of all, it verifies what’s happened through your eyes, and you close the notebook and say, ‘I’ve got this if I ever want to do something with this.’ If there’s no closure, then some women start to doubt themselves. ‘Did I really experience it? Was there something I did?’”

Related: The Fight Against Sexual Harassment in Southwest Florida

“The leadership has to keep enforcing the message that these values are important to us and the only way we can uphold these values is if everyone who works here communicates to us where we’re falling down on our values.”

She pointed to Gail Markham’s accounting, tax and consulting firm, Markham Norton Mosteller Wright & Company, as a local company that does this right.

“We have zero tolerance, but so do other companies but they ignore it,” Markham says. “It comes from the top, and the top (here) is three women and one man.”

The partners also share the same values, she says.

Markham believes publicly sharing her story of sexual abuse and her leadership with PACE Center for Girls in Lee County has made employees even more aware that the company is a hub of zero tolerance for sexual harassment and misconduct in more than just writing. What’s more, every few years, all staff members must participate in an ethics discussion during which they run through different scenarios, she says.

She is hopeful the #MeToo movement will trickle down and ultimately make workplaces in Southwest Florida safer spaces.

“I’m sure the ripple effect will start.”