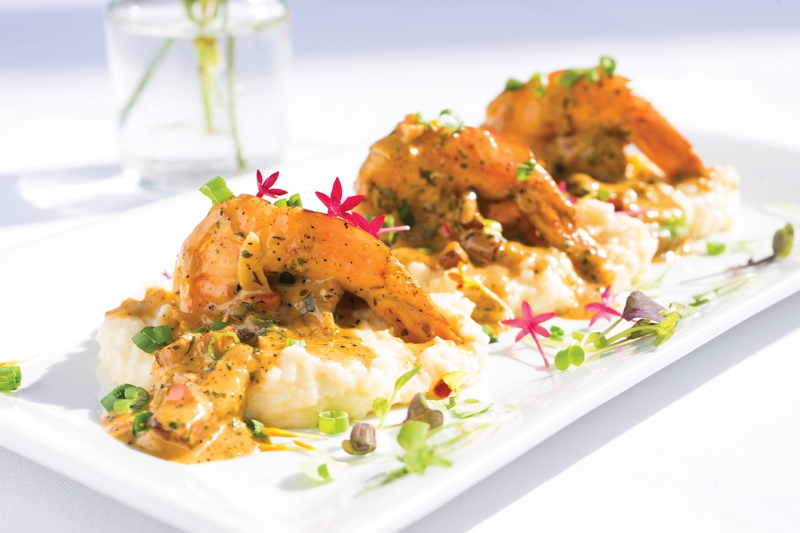 Finally, Naples is starting to get more recognition as a top-flight dining destination. The readers of Southern Living named Naples the fourth-best food town in the South, as part of The South's Best feature for its April issue.

Naples has flown under the radar a bit as a food destination, but in recent years, we've started to see local chefs start to get more recognition on a national stage, such as Vincenzo Betulia's dinner at the prestigious James Beard House in New York or Chef Asif's appearance on the Food Network and at its South Beach Wine & Food Festival.