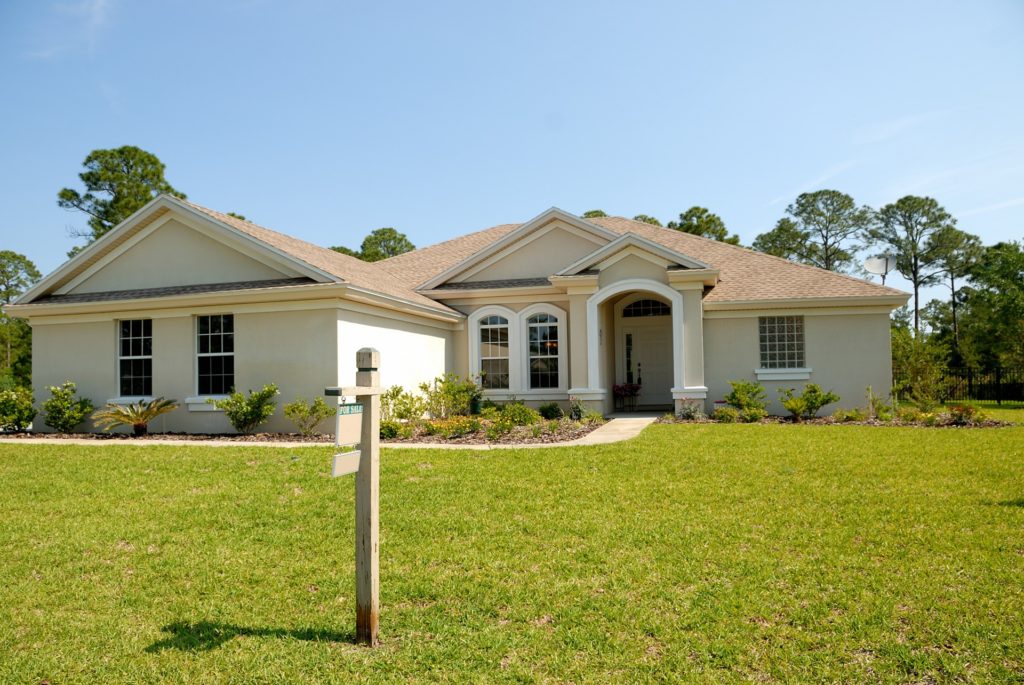 Home prices in Southwest Florida have steadily risen over the last five years, with the median value of Collier County homes rising more than $100,000 on Zillow, from $231,000 in January 2013 to $333,000 in January 2018, and Lee County homes rising nearly $75,000, from $148,000 in January 2013 to $222,000 in January 2018. But increased home values don’t mean Southwest Florida is headed for another crash anytime soon. In fact, rising home prices are the result of a stable market, Brett Ellis with the Ellis Team at Keller Williams Realty says. “We have a fairly healthy market right now because it’s driven by economic forces and not artificial forces,” Ellis says. In 2005, before the market crash, the highs were established by home flippers instead of end users, he says. Ellis, who deals mostly in Lee County, also credits low interest rates and rising equities in the stock market for the gains, and predicts the new tax reform bill, which caps tax deductions at $10,000, will “just add fuel to the fire,” prompting more Americans to move to Southwest Florida. The area has generally low tax rates and no state income tax. Collier County appears to be ready for growth, with significant new construction in the area. “There’s a lot more on the market for buyers to choose form,” says Mark Weber, White Sands Realty broker and owner. The area also remains in control as far as cost is considered. “Right now, I think we
Subscribe Now and unlock unlimited digital access.
Already a subscriber? Sign In.
Directories