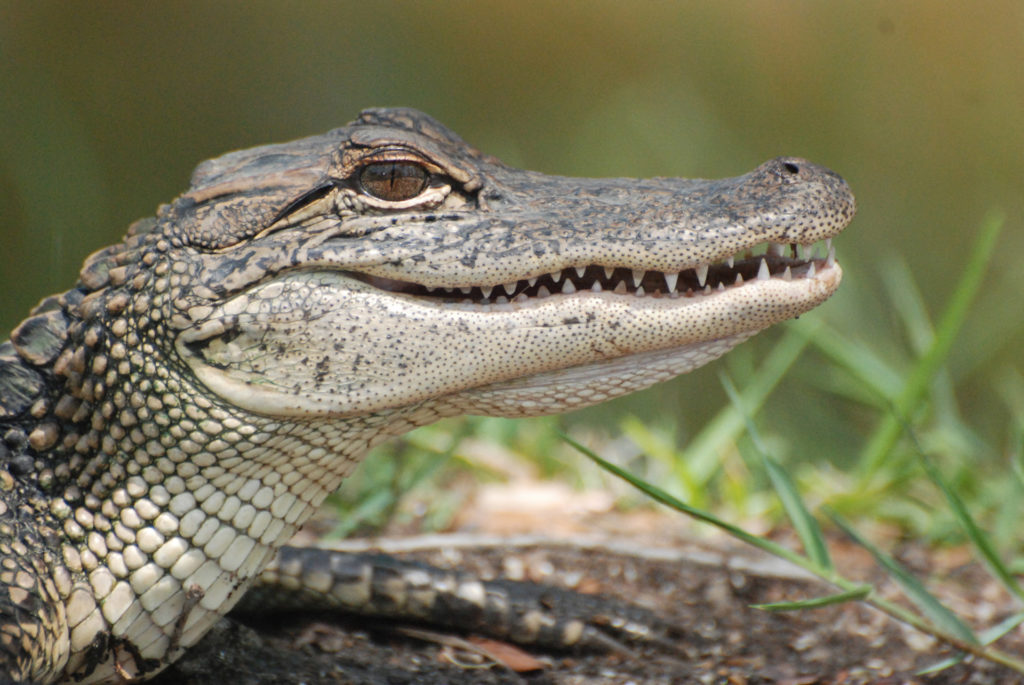 Best Florida take on goat yoga: The Everglades Wonder Gardens this season started offering Yoga with the Flamingos twice a week, with sessions held on the organic grass lawn beside the property’s soothing Flamingo Lagoon. (Go through May 31.)

Best feline rescue: The Naples Zoo in December took in a panther kitten—now named Athena—left abandoned at just weeks old in Big Cypress National Preserve. The preserve’s attempts at reuniting her with her mother were unsuccessful, so Athena now shares a home with the zoo’s famous and beloved blind panther, Uno.

Best swim-by visitor: In January, a fishing boat captain captured on camera an endangered North Atlantic right whale just 3 miles off Naples’ Gordon Pass—the first such sighting in the Gulf of Mexico since 2006.

Best swim-by scare: George the tagged great white shark pinged in the Gulf just south of Everglades City in February. He is estimated to weigh about 1,000 pounds. Cue Jaws music and avoidance of the beach for a few weeks.

Best golf course duel: It was Florida alligator vs. Burmese python at Fiddler’s Creek Golf Club in January. The outcome of the entwined wrestling match is unknown, but Florida Fish and Wildlife Conservation Commission biologists were encouraged by the notion of a native species possibly defeating an invasive one.

Best feathered defiance: While the tiny Florida burrowing owl is headed quickly toward endangered species status across the state, its populations on Marco Island and Cape Coral are still thriving—and researchers are hoping to decode their success.