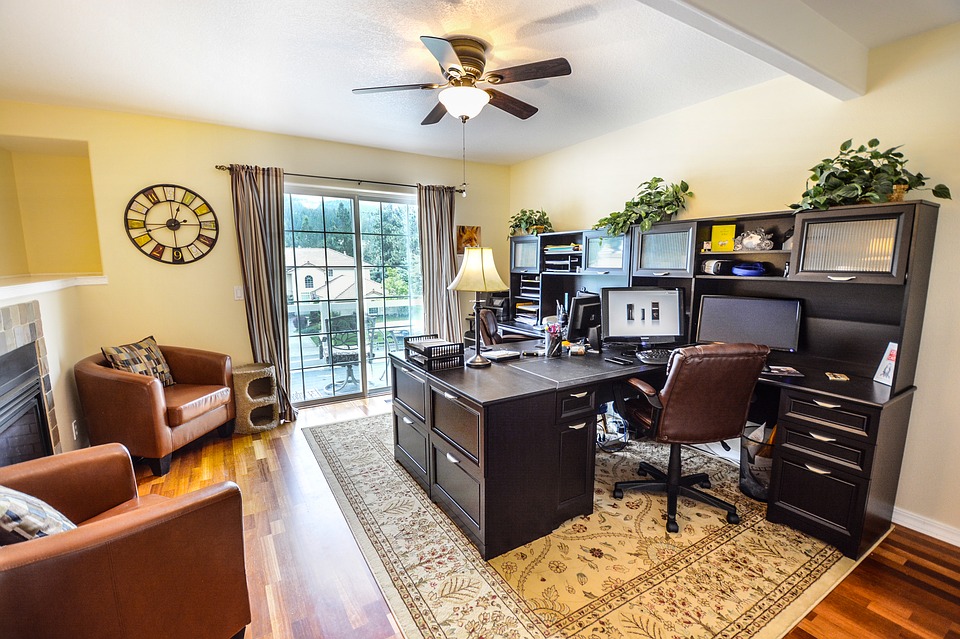 Remote working is on the rise, according to a 2017 Gallup report, with increased opportunities to work from home among most industries, including finance, transportation and manufacturing. As a result, some Naples residents are seeking homes with more than one office. “We’ve seen a slight demand in dual office spaces for folks who work at home or are partially retired,” says Erik David Barber, partner/founder of The Gulf Luxe team of Premier Sotheby’s International Realty, which is based in Naples. The two office spaces not only accommodate both partners who may work from home full- or part-time, but also offer opportunities for children in the home to study outside of their bedrooms, Barber notes. The trend is just starting to take shape, with Barber witnessing about two or three out of every 10 buyers preferring the two-den setup, mainly in the luxury home market of properties $1 million and up. But for those people, there appear to be only a few newer homes available to meet their needs. “It’s kind of rare for a spec home to offer two formal working areas,” Barber says. But that might change as demand grows. “As more work in general becomes remote, if (both buyers) are working in the relationship, they’ll want that office setup at home.” Naples is also continuing to attract a younger demographic, Barber says. This could further increase demand, as 43 percent of American workers ages 25 and up with a
Subscribe Now and unlock unlimited digital access.
Already a subscriber? Sign In. 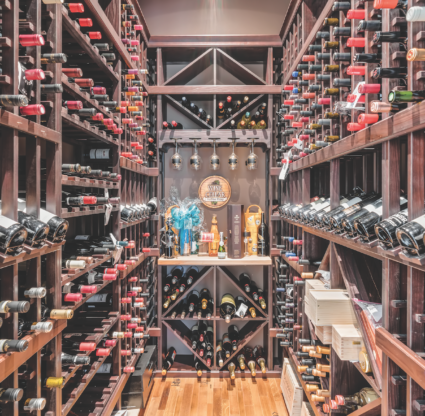 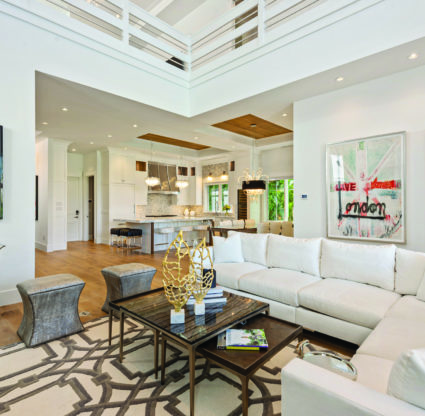 A model of coastal contemporary; a Gulf Shore Boulevard remodel with room to spare; and a sophisticated residential bar.
Menu
About