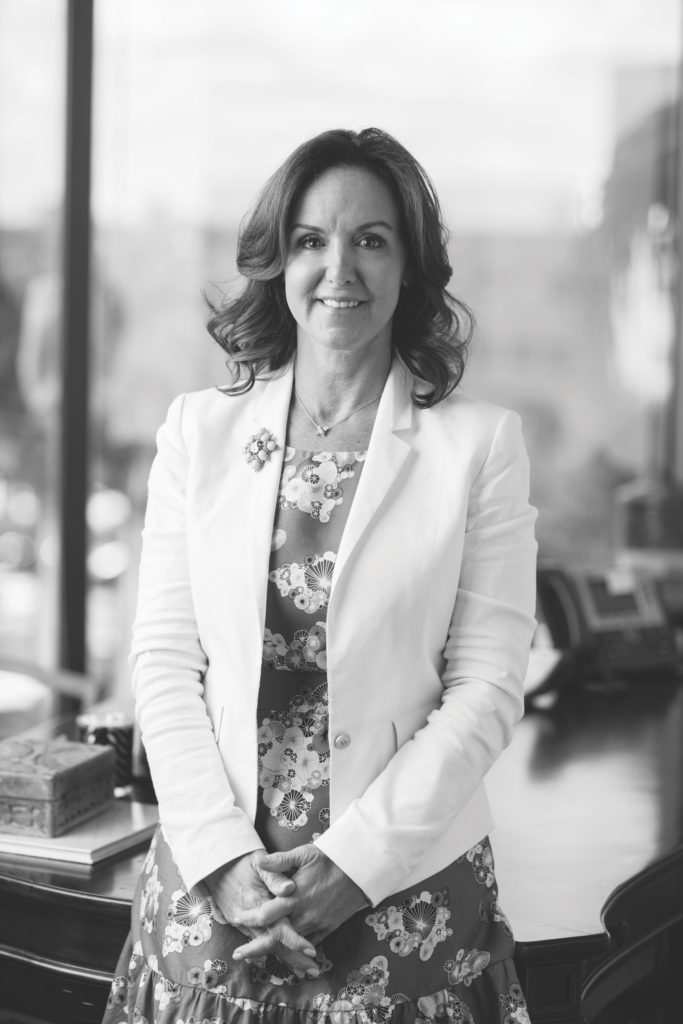 Less than a decade ago, Lizbeth Benacquisto was an unknown in Lee County politics. Now she just might be the most powerful politician in Southwest Florida’s most populous county. While a city councilwoman in Wellington, Florida, she ran for and won the state senate seat vacated by Democrat Dave Aronberg that stretched from Palm Beach to Cape Coral over a
better-known challenger. When new district maps moved her out of district, she settled in Fort Myers and quickly rose through the GOP ranks to become Florida Senate Majority Leader in 2012.

Now one of Senate President Joe Negron’s most trusted allies, Benacquisto has been at the heart of several key battles in Tallahassee and become one of the most compelling figures in efforts to rid the state capital of sexual harassment. She was set to lead the senate committee charged with investigating disgraced Sen. Jack Latvala before he resigned. And her recounting of harassment by Ritch Workman, Gov. Rick Scott’s appointee to run the Public Service Commission, led to Workman’s withdrawal from the post. We sat down with her early in the legislative session to talk about the culture of Tallahassee and her priorities going into the year (and we’ll tell you how they turned out).

On Gov. Scott’s handling of the Workman situation, which was criticized by some

“As soon as I brought the matter to light, (Workman) immediately resigned. So I think it was a good outcome, a good result.”

“I think what matters is that people speak their truth. We need to take every person that comes forward seriously and investigate claims. We have to treat people with respect. It can happen to anyone. And we need to speak about it in terms that are honest.”

On making the state senate a safe work environment for women

“We want the Florida Senate to be a healthy workplace for everyone. And our work is going to be robust and vigorous in making sure that is the case. I want to say that the vast majority of the men I have worked with in Tallahassee have done nothing but be respectful and inclusive of everyone they work with. They are upstanding, respectful and a real pleasure to work with. But when I see something that isn’t respectful, I will not stay silent.”

On a successful crusade

“The issue of prescription drugs is so complex, and we have to address it from so many angles. We have to help people who are already addicted to opioids. We have to limit the prescriptions or lower the dose of the drugs that are so powerful. Lee County had 1,000 overdoses last year. Everybody has someone in their lives who is likely affected by this in some way.”

Editor’s note: A bill limiting most opioid prescriptions to a three-day supply and earmarking $65 million for treatment and overdose intervention was signed into law this session and will take effect July 1.

On working to end child marriage

“I heard a woman named Sherry Johnson tell her story of being raped at 8, pregnant at 10 and married to her rapist at 11. She was so compelling that I started doing the research on how many marriages where the girl, and it’s almost always a girl, is under the age of 18. The numbers are staggering. Then I read the story of the 13-year-old girl in Bonita Springs who was put in an arranged marriage by her parents. That’s why I introduced legislation to eliminate marriages for children under 18 …

“It’s not Democrats versus Republicans. We are all on the same page. This is child abuse.”

Editor’s note: A compromise bill that banned marriages for children under 17 and allowed 17-year-olds to marry with parental consent was signed into law this session.