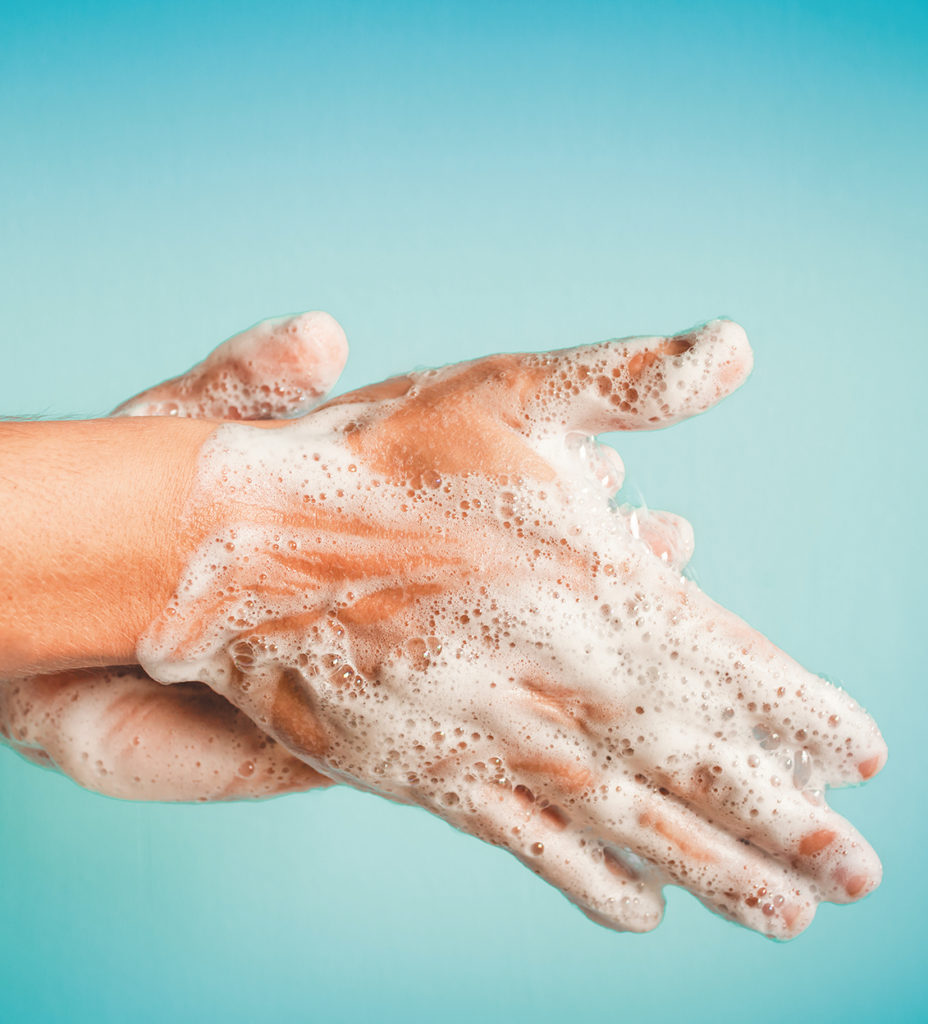 The reason that 48 million Americans gets some sort of food poisoning each year may be pretty obvious: We’re not washing our hands enough. Scientists at the U.S. Department of Agriculture recorded volunteers preparing a meal in a kitchen as part of a safety training video. The scientists were aghast at what they saw. There were thousands of instances of people touching raw meat and then going about their food prep, all the while spreading those potential germs around. You may not think about it, but just a quick few seconds to wash may save you a lot of trouble later.

Read Feel Good online and monthly in the magazine.
Guides