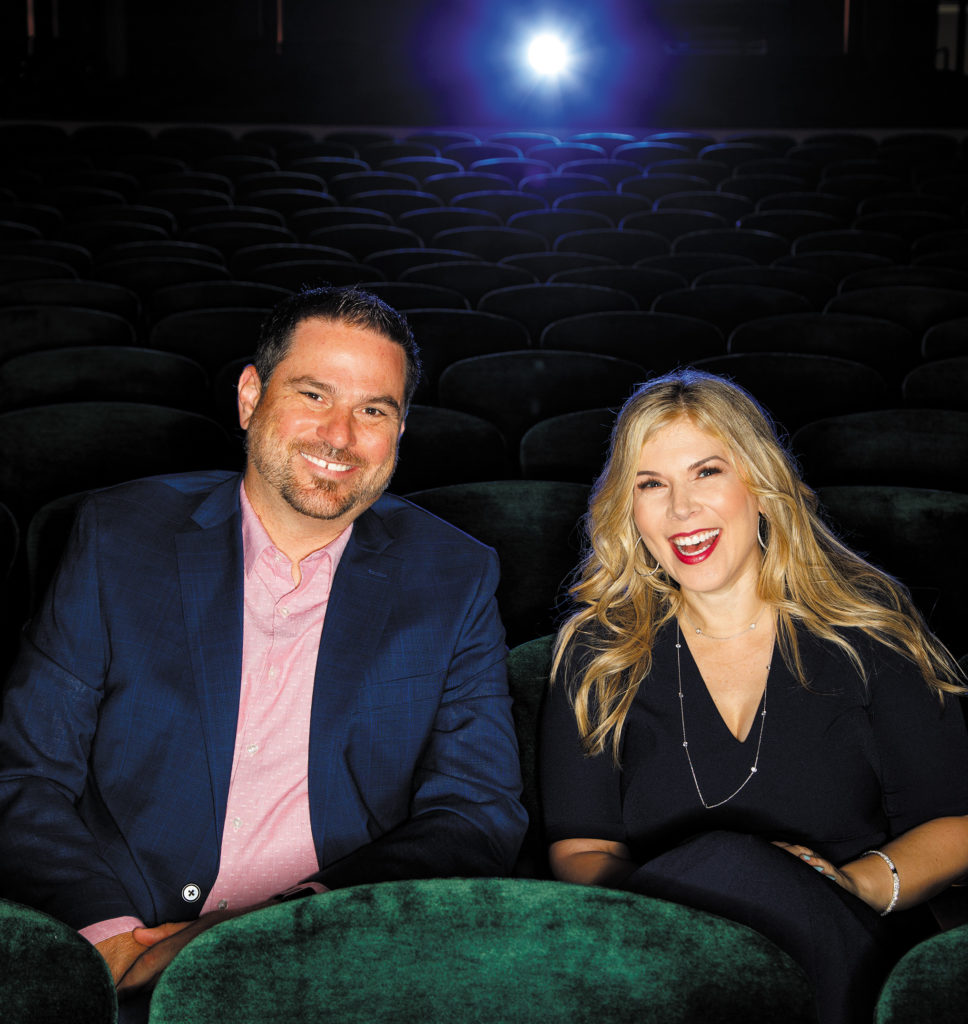 What does it take to get a great film for the Naples International Film Festival? It takes passion, commitment, sometimes a little light stalking, and every now and then a healthy dose of friendly harassment. In 2012, Shannon Franklin, then NIFF’s executive and artistic director, heard about a film called Honor Flight, a documentary about a town in the Midwest that was raising money to send its local World War II veterans to the WWII memorial in Washington, D.C. The film was gaining a lot of media attention, and it had just made the Guinness World Records for the largest attendance at a film screening. “I thought, ‘This could be such a great film for our community,’” Franklin says. “We had just a month or two before the festival, and there was all this media buzz around it because of the record. I was trying so hard to break through that noise. It was a mission and I was a very focused woman, on the border of obsessive.” Quiz: What Movie Should You See During NIFF? Franklin spent weeks on the phone trying to reach out to the filmmakers just for an opportunity to watch the film, let alone to try to convince them to screen it in Naples. She used all her connections, friends of friends, filmmakers she’d met in the past. Sometimes she went through social media, reaching out online, and sometimes she made phone calls. “It was an intense time,” she says, “trying to show up on their radar so I could
Subscribe Now and unlock unlimited digital access.
Already a subscriber? Sign In.