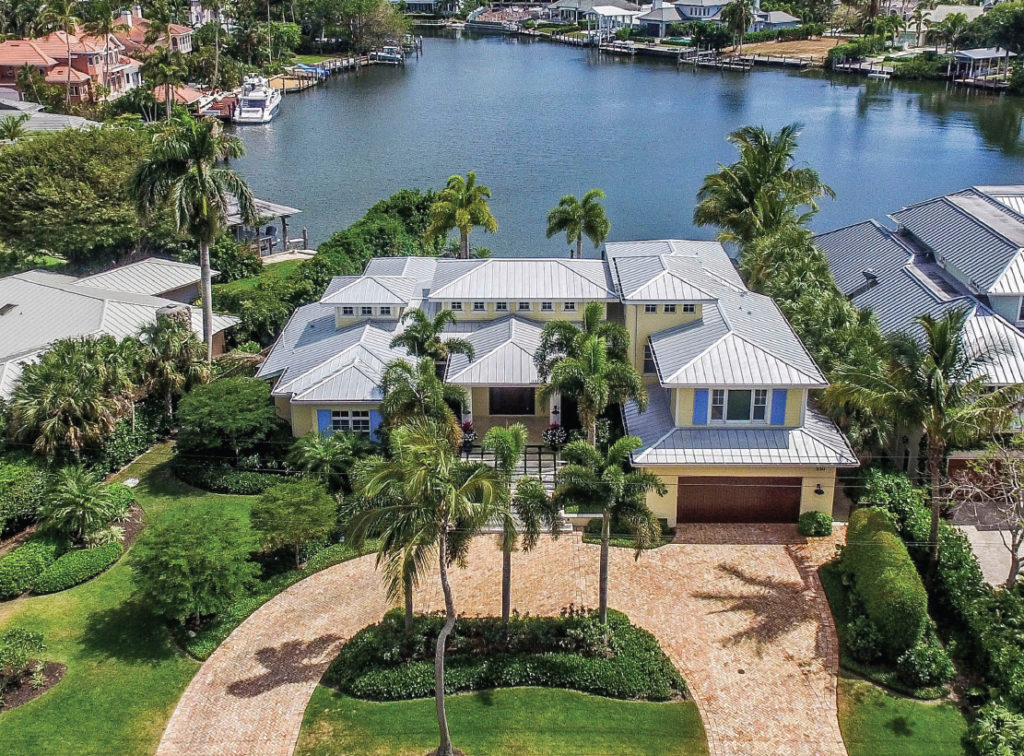 Southwest Florida is becoming an increasingly popular area to move to for buyers of varied ages, places of origin and socioeconomic levels who are interested in full-time residency.

“People are deciding they want to be full-time residents here,” says Frank Sajtar, a luxury properties specialist selling in coveted Naples neighborhoods like Port Royal. Florida’s property tax rate, which is slightly lower than the U.S. average, is part of the allure, he adds.

The luxury market is certainly developing in Collier County. In July, Naples was named the second-fastest-growing luxury market in the U.S. in a realtor.com report (behind Sarasota). Single-family home sales in the $2 million-and- up market rose 25 percent in the second quarter of this year in the area, too, the Naples Area Board of REALTORS (NABOR) reported in summer.

But Southwest Florida real estate agents handling all different price ranges are also seeing increased activity, and from a new range of buyers.

People from as far as California and New York are now flocking toward Bonita Springs, thanks to its downtown revitalization and developing attractions, says Lynette Grout, a John R. Wood Properties agent who often handles homes from $500,000 to $2.5 million. Before, “They would always go to the East Coast, but now they’ve found us,” Grout says, adding that she’s frequently selling to a younger clientele.

Debbie Ringdahl, who sells homes ranging from $150,000 to $2.5 million primarily in Fort Myers with VIP Realty Group Inc., has been serving lots of newer families, who find the area more affordable than other places in the country and are attracted to the amenity-rich communities and growing entertainment.

“[Builders are] putting interesting things in the middle of communities that are not super expensive,” Ringdahl says. “It attracts a lot of younger people because they want to be able to do things with their families.” She adds: “It’s an easy decision for people coming from other areas, because they feel like they can have a life here.”