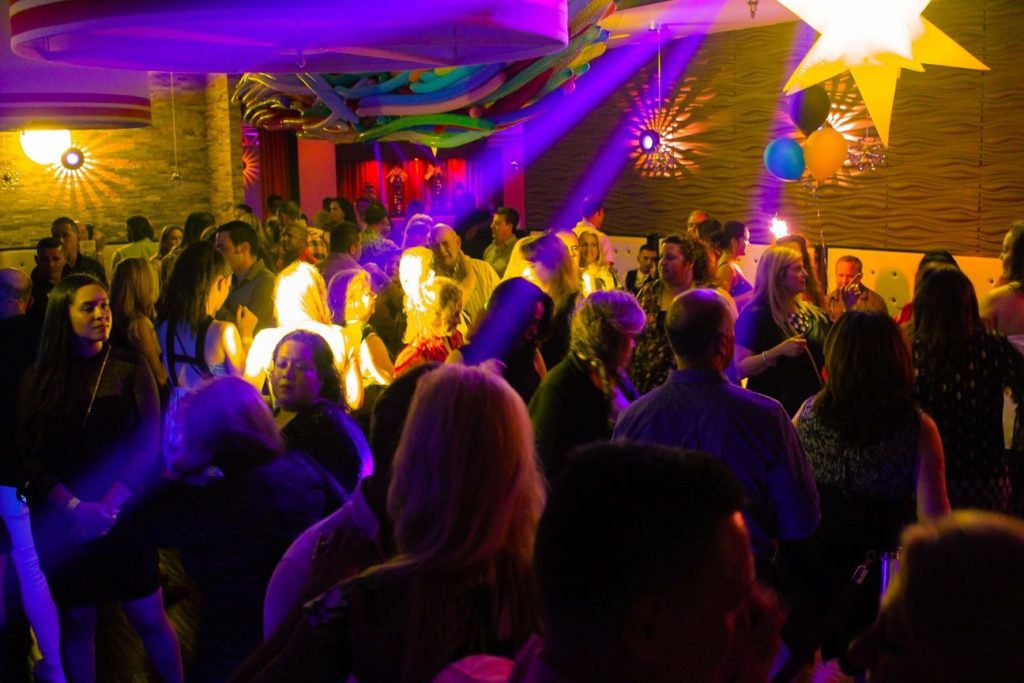 The velvet VIP ropes were up, the red carpet was ready, and the two men largely responsible for transforming this upscale Peruvian restaurant to a swanky Latin dance club were sweaty. Saturday nights, from around 10 p.m. until 2 a.m., Inca’s Kitchen converts into a pocket of Miami-caliber nightlife in North Naples. The uncommon scene materializes in the most common of settings: a mall, the Pavilion shopping center.

Shortly before 10:30 p.m. on a Saturday in April, German Marin, the party promoter, and Rafael Rottiers, Inca’s Kitchen chef and owner, hustled to clear space as they swapped dining tables, where my party had cleaned our plates of churrasco steak and swordfish, for cocktail-ready high-tops. The lights dimmed. The bass pumped and the restaurant was cast in a sapphire blue hue.

“That’s the secret, that it doesn’t feel like a restaurant,” says Marin, owner of Unique Latin Nights. The Naples company hosts the party with a team of more than 20 that includes bartenders, VIP hostesses, DJs, security guards and a photographer.

This evening was the first anniversary of Inca’s Saturday Latin Night. The idea originates with Marin, who moved to the United States from Colombia in 1996. He began working as a DJ in Southwest Florida around 2008 and has promoted Latin nights at venues in Bonita Springs and Naples before Inca’s Saturdays took off. Now he has plans to branch out to other spots on other nights in Southwest Florida.

My first visit came at the suggestion of a Colombian friend. I was woefully underdressed in a cardigan and blouse, feeling more schoolmarm than chic mom, the latter of which would have been my preference. Dancers flooded the floor in short dresses and tall stilettos. I, on the other hand, carried an umbrella. It was my 7-year-old’s and dotted with hearts and cats. When the clock struck midnight, I fled in a lame desire for bed. Outside stretched a long line of better-dressed people waiting at the door. Though I’m no expert on Southwest Florida’s nightlife—I dabble in semiannual dance nights—the scene felt entirely rare for here.

Marin credits the popularity of Inca’s Latin nights to the central location, the proximity to Mercato, which boasts an evening scene of its own, and tapping into a pent-up demand. There are two dance floors in the restaurant-cum-club. The front room offers upscale Latin music, as Marin describes it, and was where my friends and I danced mostly salsa and bachata. The smaller back room is more Top 40 Latin and Reggaeton and draws a younger crowd, he says.

“On Saturday night, there’s nothing else for the Latino market to do,” says Marin, 39, an AC service technician by day. He notes that most local venues do not deploy promoters. “Nobody’s going to say, ‘Hey, how are you doing?’ That’s the difference with my parties. I make them feel like they’re my friends, like they’re special.” Often that entails offering guests shots of aguardiente.

I can attest. Early in the evening on my second visit, Marin distributed shots of this anise-flavored Colombian liquor to our table and blew a whistle to urge us to down them, as we thereafter learned the alcohol suited its translation: “firewater.” Around 1 a.m., because one of my friends was celebrating a birthday, curvy VIP girls in sequined dresses brought out a rhinestone-studded, cake-shaped decoration topped with a sparkler. The packed room clapped, danced and sang to a round of Cumpleaños Feliz.

Never had I seen her smile that wide. Never had I seen so many strangers singing Happy Birthday so joyfully. Free champagne for the birthday flowed to our VIP table, for which we were required to buy two bottles of liquor ranging from $90 to $210 for the nine of us. The standard cover is $10. Bottles, too, came with sparklers. The tab rang to about $30 per person, affordable compared with clubs in bigger cities.

The crowd varied from coiffed men in their 20s to clusters of women dancing together to older couples. One senior sweetly toted his wife’s large purse as they took to the floor for several songs. Don’t expect to hear any token English hits or to talk, really, because the music is loud. If you don’t regularly listen to Spanish-language music or attend Zumba class, you may recognize only crossovers like Despacito.

Richard Brown, of Naples, is a Saturday night regular. “Most of the time, I’m the last one down,” he says. “I never sit. I never stop.” He wouldn’t tell me how old he was, or what he did exactly (“business owner”), but identified as a gringo and a fan of Latin dance. He’s been following Marin’s parties for years. “If you want an experience as close as you can get to the Latin culture, that’s it,” Brown says. “This is about as classy as you can get.”

One person that night did not appear so exuberant: chef and owner Rottiers. “I don’t have fun,” he admits, though he wants other people to. “The point here is to have a good time. … It’s an alternative that you’re not going to find in this area.” But it can be hard for him to see so many people in his restaurant. That Saturday, he had arrived at 11 a.m. and expected to leave by 5 a.m., after ensuring the space was clean and ready to reopen as a restaurant. At one point, I saw him with a flashlight, guiding a guy with a mop through the crowd. Rottiers wants the food and culture to remain primary at Inca’s Kitchen, he says, but the parties are a boost during off-times for the restaurant. (In the late summer, Marin ended up inking a deal to take over ownership of Inca’s, leaving Rottiers with the less stressful role of chef alone.)

For my second visit, I had dusted off a cocktail dress, literally, in the back of my closet and put it to use. I hadn’t planned on staying until closing but didn’t have an excuse to leave and didn’t look for one. By 2 a.m., my feet hurt and my ears rang once the music stopped. But how often do you have the chance to dance all night in flashing lights with friends and friendly strangers? The space inspires this feeling, even though the sun felt particularly bright the next morning. 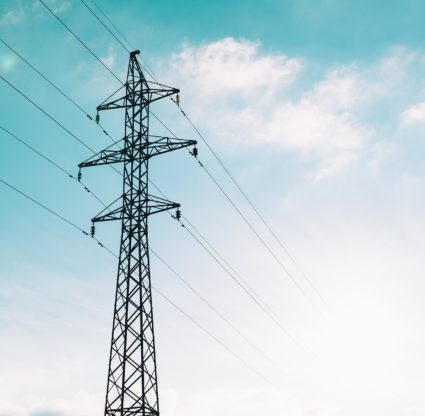 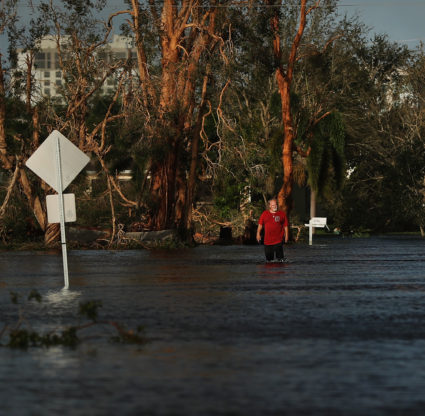 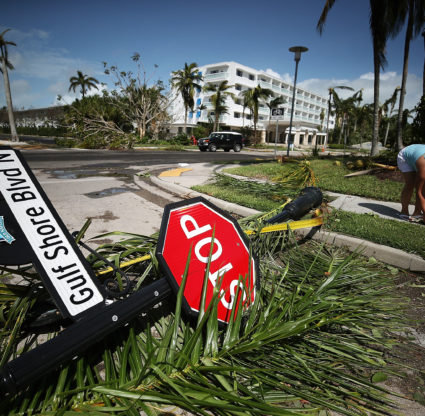 Hillary and Dante DiSabato wed at one of the only Addison Mizner-designed estates in Port Royal.
CONTACT US TERMS OF USE