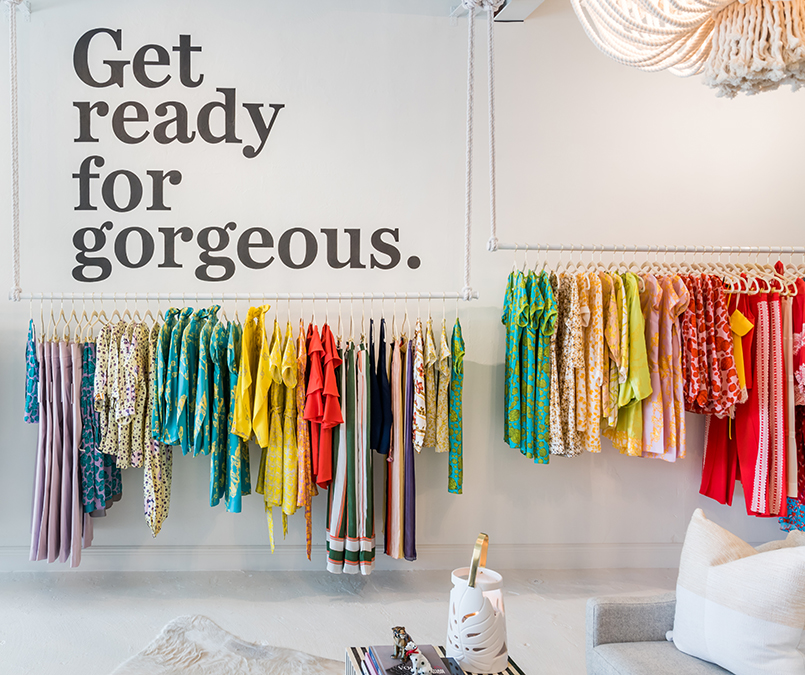 Ahead of its 10-year anniversary in 2019, the center is debuting by this month enhancements of its common area that range from new shaded seating areas and upgrades to current benches, to lawn games and a complimentary Wi-Fi network, to landscape music speakers and three new “selfie walls.” In September, Mercato announced the addition of three restaurants (see p. 107) and three retailers. Slated to open this fall are Cariloha Bamboo, featuring natural luxury apparel and home goods; CycleBar, an indoor cycling experience offering classes and events; and Southern Tide, a preppy “beach-meets-the-South” store also featuring collegiate-branded items and unique gifts.

Recent months have seen several changes at Waterside: LA-based luxury shop Vince, known for its women’s and men’s ready-to-wear, shoes, home items and handbags, has made a home in between Saks Fifth Avenue and Gucci; women’s favorite Talbots has moved into the former GAP location, with the new store combining its petite and misses lines; and by now luxury eyewear brand Edward Beiner should have completed its move back to its former, now renovated location. The Apple store also is tripling in size and expanding eastward and upward, to two stories, from its original footprint. (The nine royal palms removed to make way, incidentally, were donated to neighbor Artis—Naples.) By the start of season we can expect the announcement of several more new retailers and expansions.

Shoppers also can expect the return of the See’s Candies popup for six to eight weeks during the holiday season—as well as the unveiling of an all-new look to the center’s famous holiday décor. The elegantly understated adornments are promised to be spectacular, with organic designs in a champagne and mixed-metal palette featuring nods to area wildlife and taking advantage of the center’s water features.

The Fort Myers mall is bidding adieu to its outdated pink façade and getting an entirely new look that brings fresh awnings, higher storefront visibility, better lighting and other improvements (now maybe the whole place will match the vibe of trendsetting Society). The project is expected to be done this winter. Along with some eateries, two tenants have moved in since last season: Driftwood Blue (pictured), a locally owned boutique selling jewelry, clothing, accessories, eclectic gifts and artisan crafts; and Noire The Nail Bar, a boutique salon. And, drum roll, please: entertainment-restaurant hybrid Dave & Busters will occupy the former Saks Fifth Avenue space, with an anticipated grand opening of early 2019. Also of note is an exclusive partnership at the mall’s location of Brodeur Carvell Fine Apparel: Rock and roller, philanthropist and local resident Steve Luongo launched clothing line Steve Luongo Designs, featuring limited-edition shirts that display his one-of-a-kind vibrant artworks.

This season, Coconut Point is featuring a popup of fan favorite apparel stop for yoga, running, training and other activewear Lululemon Athletica.

Right about now, the much-anticipated Whole Foods Market—Fort Myers’ first—is expected to be opening in this brand-new shopping center housing nearly 20 other tenants, including half a dozen restaurants; Banfield Pet Hospital; Tide Dry Cleaners; health, beauty, dental and vision offerings; and more. Still to be seen: How bad March traffic will be along the Daniels corridor with two Spring Training ballparks and this new plaza all running at the same time. Gulp!

The center announced back in January an intended “beautification” to bring major aesthetic updates—landscaping, lighting, signage, common areas and the like—but as of press time the start date was still on hold. Stay tuned!

Along with a slew of restaurants, the Fort Myers center has opened F45 Fitness, Vânti Nails and Yoga Lab, and at press time was set to open Beehive Beauty in late fall. 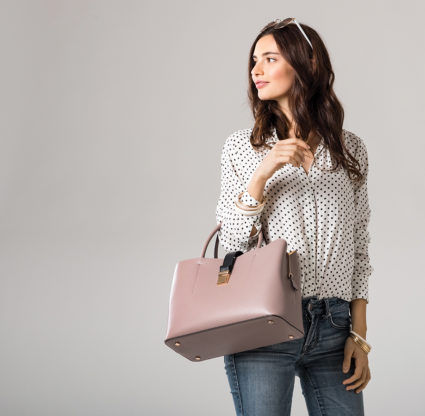 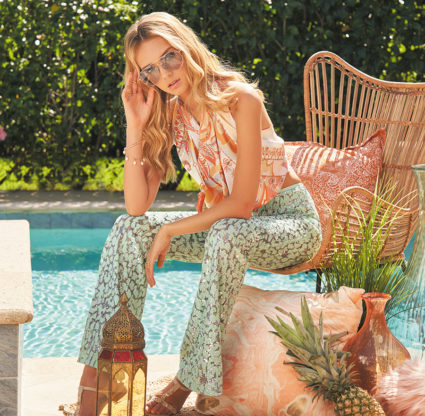 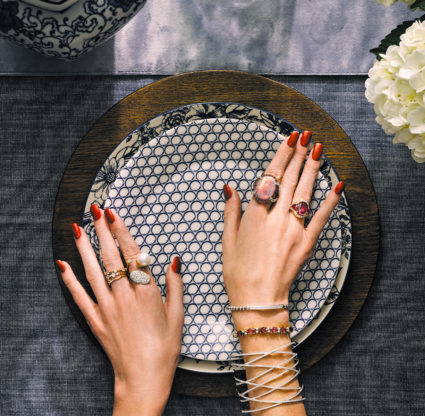 Jewels elegant and intriguing to separate women of any style from the dinner-party pack. 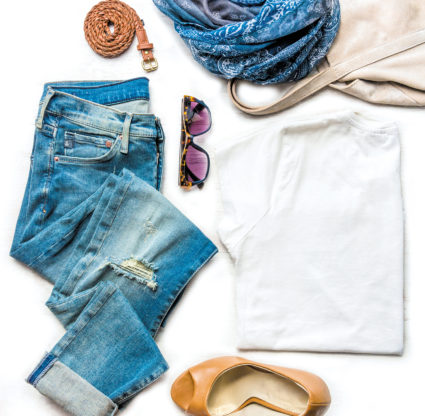 What to Wear: Pop Concert