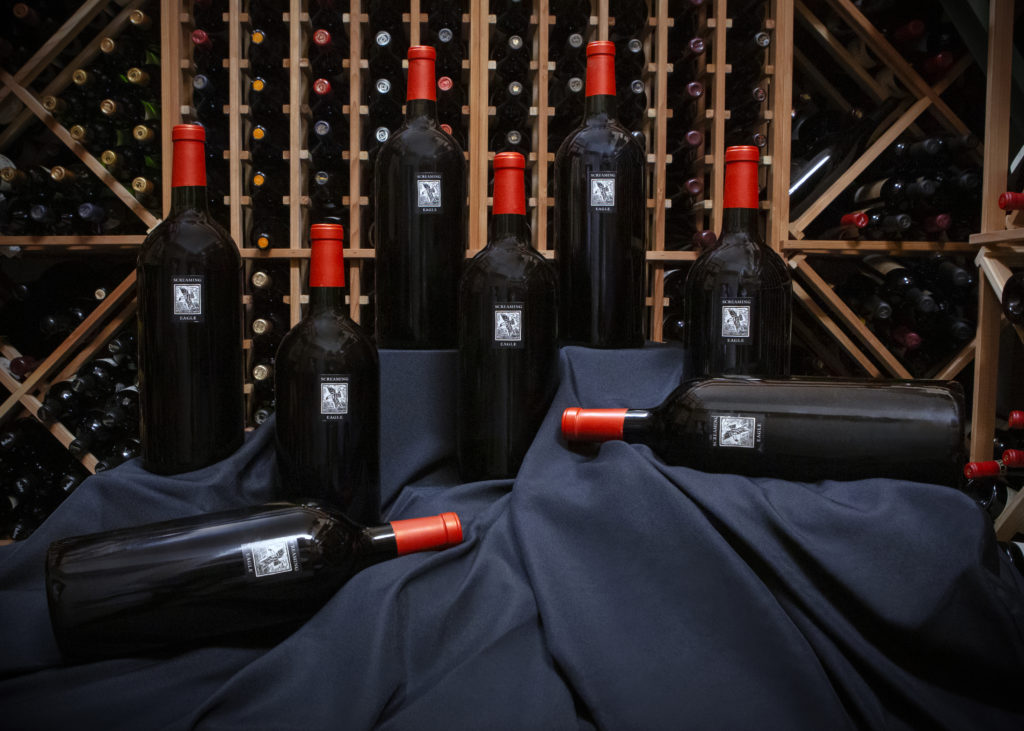 One thing the Naples Winter Wine Festival does right by its patrons? Year after year, the chairs are able to secure prizes for the live auction that are not just desirable, but often not able to be purchased anywhere else in the world. Heighten the exclusivity, heighten the bids, and more money is raised to help the children’s charities in Southwest Florida that receive the festival’s funds—the rallying cry to amp up the bidding is, “It’s all for the kids!”

This year, there are plenty of one-of-a-kind, I-didn’t-know-I-wanted-that-but-now-I-need-it “lots” up for grabs. Take a wine-focused trip to Bordeaux and Paris with drinks with designer Christian Louboutin and a visit to his atelier during Fashion Week.

With the “The Eagles Have Landed” auction lot, it’s a collection of eight 3-liter (Double Magnum) Screaming Eagle Cabernet Sauvignons, one per year from 1992 to 1999, where each vintage scored near-perfect ratings. What’s more is that there were very few of these Double Magnums ever produced, and, on top of that, for some of the vintages, they may be among the only pours left in existence. The collection had been privately stored and flown by private jet to Naples for the auction.

Read Hot Dish Tuesdays and Thursdays on gulfshorelife.com and subscribe to the Hot Dish newsletter.