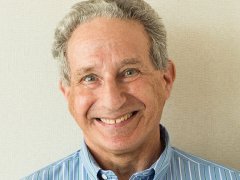 “I had a fifth-grade teacher call me at the office. She was in tears about the success with a 10-year-old boy on a bad path, possibly with gang friends. She saw him pick up a quarter from the floor and put it into the digital bank in the classroom for the Children’s Hospital. The teacher was moved because he did it in front of his friends and felt the heart to do such a good thing. She thought maybe he might now be on a better life trajectory.”

Sure, we want our schoolkids to be taught the basics—reading, writing, arithmetic and more. But I’m wanting to celebrate Karen Conley for innovative thinking that seems ever more necessary in these days of increased bullying, school shootings, juvenile suicides.

In her quiet but driven way, she has pushed for teaching kids values—19 of them—and she ties these lessons to charities in the area. There’s obviously no textbook for this, so how do you build these character traits in schoolkids? We’ll get to her Charity for Change program shortly, but first a word or two about Karen and how she got started with this.

She first came to Naples in 1972 after high school, preferring our sunny weather to the cold of her native Ohio. Over the years, she was off to Orange Coast College in California for a degree in acting and theater arts and to New York for various administrative jobs. But it was back to Naples (“where I was happiest”) in 1983, where she worked in a law office, then an environmental consulting firm and on to the Second Chance Foundation for 10 years, managing grants to nonprofits. Along the way, she co-founded Naples Equestrian Challenge and was active with other community service organizations.

In 2008, Karen came up with the idea of Charity for Change. The notion was to educate hearts and minds by teaching character traits such as respect, integrity, cooperation and tolerance and to blend this into an interactive math and literacy curriculum. And, of course—in the name of working for common good outside themselves—there were the community’s charities to learn about and help.

She began in two schools—aiming for kindergarten through fifth-grade students in day-school, after-school, preschool or summer-school sessions. In one example of the approach, the organizers created two characters, Giver and U2Can, who are animated on the group’s website. “The teacher can log onto our website with the whole class present,” Karen says. “The characters come out and greet the teacher and class by name. As an example of a math question: Giver and U2Can volunteered at the Humane Society by washing dogs. They showed responsibility by arriving on time. They had nine dogs to wash. If they have finished five dogs, how many dogs do they have left to wash?”

There are puzzles and puppet shows for each of the 19 traits. In the tolerance play, Giver and U2Can are best friends, but look very different. “We write scripts and sometimes the children write their own,” Karen says. The group’s program is 30 weeks, and every six weeks the kids select a new charity to support. They research three charities given to them and then vote on one for their donations. They bring in their change and have fundraisers. One child sold veggies from her garden; others make things like wallets and eyeglass cases to sell. When they complete all the pieces of the curriculum, money from Charity for Change is put into their accounts.

Then, Charity for Change will write a check to, say, Youth Haven from all the accumulated earnings. Youth Haven sends a thank-you note to the teacher and will come to class to talk about its mission.

So far, in 11 years, Charity for Change has expanded to 86 locations and reached 60,000 kids. Is there measurable progress? “Two studies,” Karen says, “show increased understanding of the character traits, increase in charitable habits and improvements in math.” A-plus to you, Karen, for your character traits that created this success so far. And here’s to continuing straight A’s in expanding the mission. Surely a boon for us all. 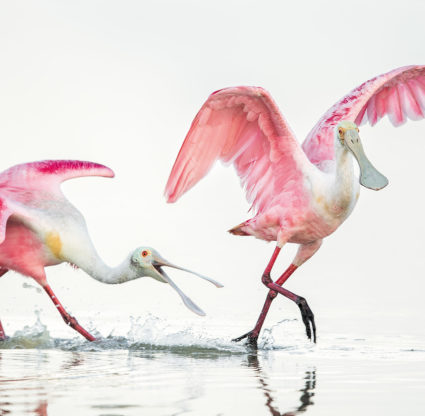 Capturing the special beauty of Southwest Florida’s flora and fauna

A discussion with Karen Conley, president and CEO, Charity for Change. 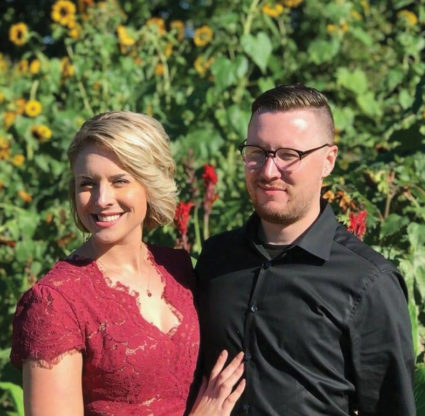 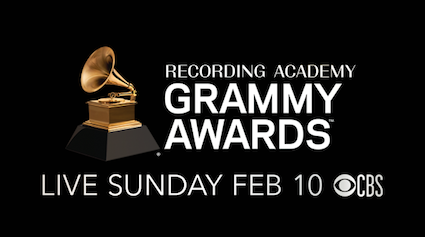