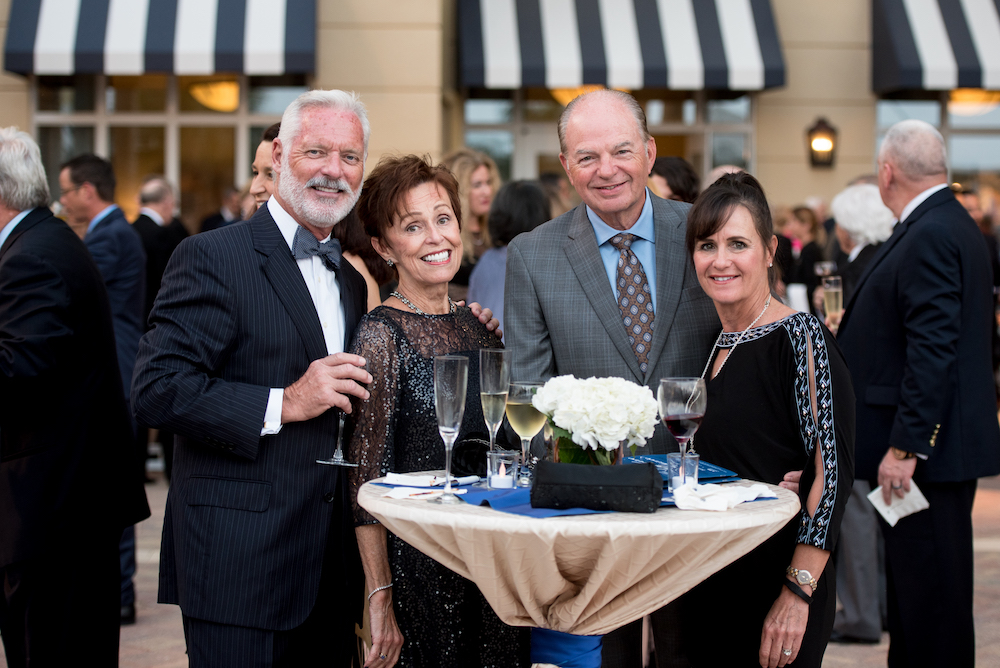 The Naples Players raised over $1.3 million dollars this weekend at their 65th anniversary gala The Sapphire Soiree to support their unique community theatre programs in Southwest Florida.

The evening featured reprised performances from CHICAGO, KidzAct’s Joseph and the Technicolor Dreamcoat, and a preview performance from the upcoming musical Guys & Dolls; as well as “Tomorrow” from Annie, which drew a standing ovation for young performer Daniella Flom.

Held in the Grand Pavilion of the Ritz-Carlton Tiburon Golf Resort, the gala attracted over 250 theatre patrons and philanthropists, such as Myra Janco Daniels, Marla and Allen Weiss, and Jay and Patty Baker, among others.

Gala co-chair Alyssa Haney, who was recently honored as Naples’ Young Professional of the Year, sees the event as a family reunion of sorts.