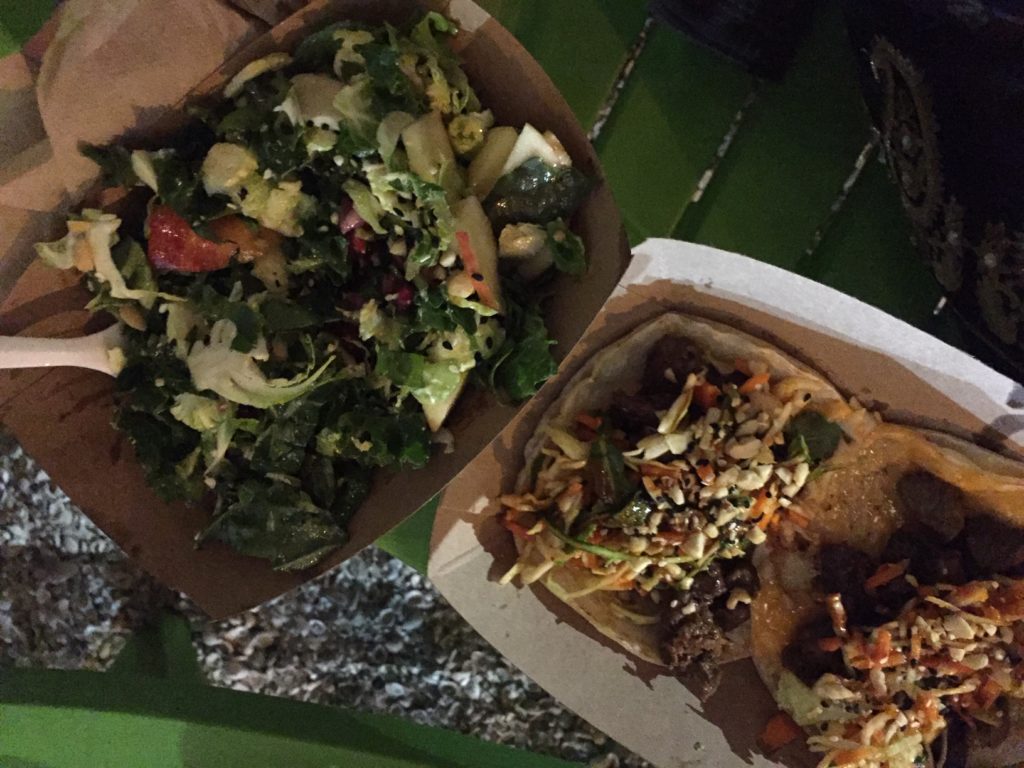 Walking down the center aisle of Celebration Park, the new (and oh-so incredibly cool) food truck pavilion with space for nearly a dozen gourmet mobile kitchens in semi-permanent residence, there is a name that may ring familiar.

Smith Organics, a black truck with stylized leafy green accents, is the next move of Adam Smith, a Naples developer and who founded The Bevy, a popular watering hole and eatery on Third Street South. When he sold that project to the Hoffmann group last year, he brought the restaurant’s chef Michael Voorhis with him, and they launched this gourmet food truck that is setting the stage for more.

With hopes to kick off by October 2019 or shortly thereafter, the two are opening Lake Park Diner. The food will be Voorhis’s signature breed of upscale modern American comforts that’s the bread and butter of the truck (think: Korean-style beef tacos; kale-apple-chia salads bursting with texture and zest; and paninis starring pimiento cheese, bacon jam and fried chicken).

It’s a new design for a space Smith had intended to construct for a branch of a fish and chips restaurant from his native England on 7th Ave. N., a bit tucked back from U.S. 41—but given how much people are loving what’s being dished up from the truck, the move seems, well, organic. And Smith Organics will stay put (good news for fans) even after the Lake Park Diner is up and running.

A decades-long dream for the community, the 15-acre urban park debuted next to the Gordon River last year. 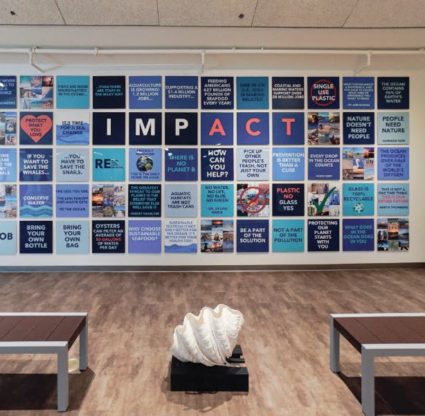