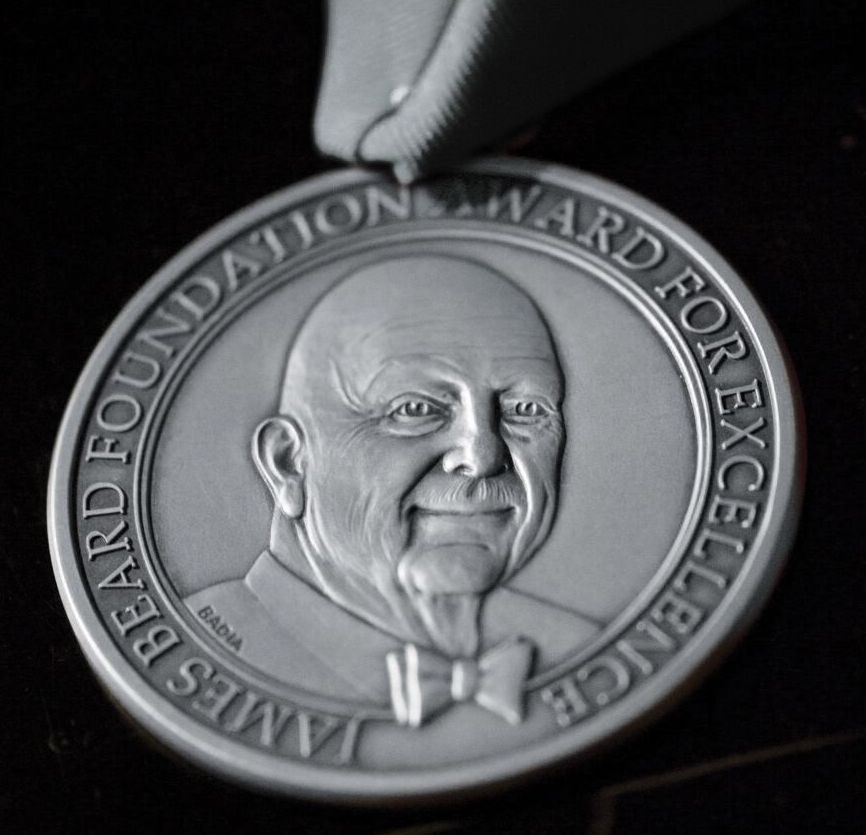 For more than 30 years, the James Beard Foundation has been a literal arbiter of good taste—bestowing the nation’s highest culinary honors to chefs and restaurants.

That’s right, the annual James Beard Awards are to chefs what the Oscars are to actors, and in a surprise reveal one of our own has made the first cut.

The list of semifinalists was published yesterday, Feb. 27, 2019, for all of the 21 categories. It then narrows down the field by announcing the final nominees on March 27 (essentially chopping the group of names by three-fourths) and then each winner is bestowed their hardware at a lavish gala held in Chicago on May 6.

But just to make the initial round is a huge honor—something no other Southwest Florida chef (at least in recent memory) has achieved until yesterday when Melissa Donahue-Talmage’s name appeared in the “Best Chef: South” category. It’s no secret around here that Talmage’s Sweet Melissa’s Café on Periwinkle Way in Sanibel is one of the area’s best, regularly earning top honors locally (like a permanent spot on our Best of the Gulfshore feature). But to have the Foundation not only acknowledge her technically superior food with a whimsical touch but also to throw support behind our dining scene is huge (the Foundation is also heavily involved in the premiere NaplesNEXT Ideas Festival to be held in March).

Chefs who set high culinary standards and also demonstrate integrity and admirable leadership skills in their respective regions. A nominee may be from any kind of dining establishment but must have been working as a chef for at least five years, with the three most recent years spent in the region.