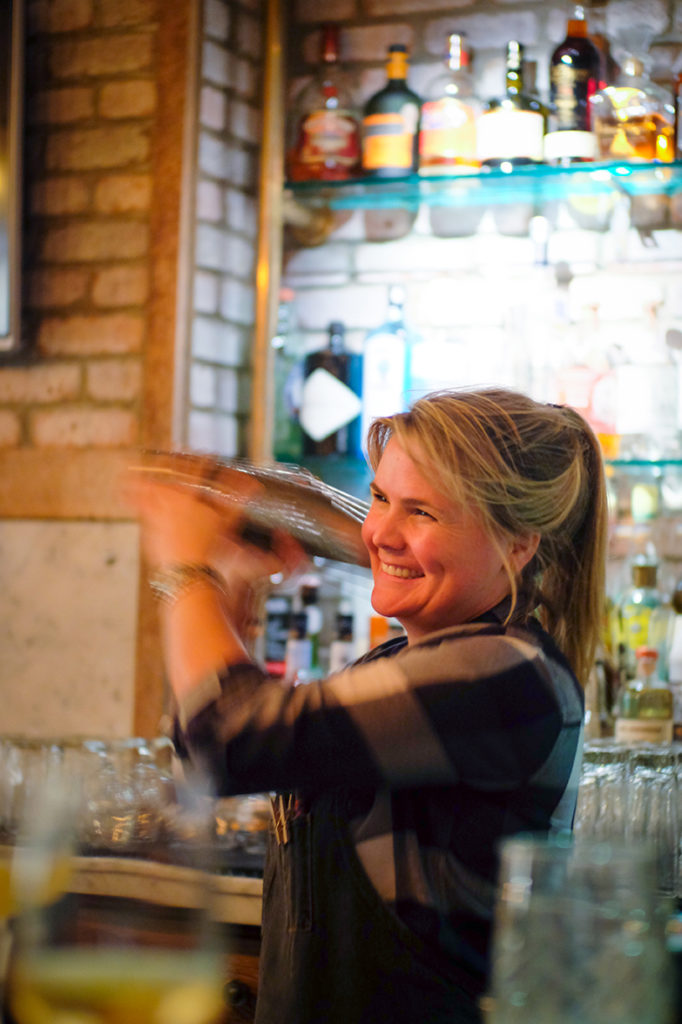 Cocktails are king at Bar Tulia.
For Music The Ranch in Fort Myers is part saloon, part concert hall. Think the “Rawhide” scene from The Blues Brothers but with a mechanical bull and an occasional appearance by a legendary band like The Wailers. Outside of the arenas and concert halls, there’s not a better spot in Southwest Florida for music. For an Out-of-Place Dive Bar Paddy Murphy’s Irish Pub on Fifth Avenue South has managed to outlast all its cohorts from a time when Naples’ famous main drag wasn’t so posh. But who knows how long it will be around, as the rest of its block has already been redeveloped. Make sure to stop by this legendary haunt. For Laughs Off the Hook Comedy Club has been bringing in top-flight comedians to Naples for more than a decade now, from a pre-fame Amy Schumer to war horses like Kevin Nealon and Jim Brewer. For Singing Journey Tunes at 11 p.m. on a Wednesday BackStreets Sports Bar in Cape Coral is the only place that offers karaoke seven nights a week, from 9 p.m. to 2 a.m. So, Don’t Stop Believing you can hit those high notes. For a Refined Experience Although it is going through extensive renovations, Artis—Naples is still the best place to spend an evening enjoying the best cultural experiences Southwest Florida has to offer. From classical music to Broadway musicals, the world’s best performers come here. For Confusing Your Out-of-Town Friends Tell them to meet you at the North Naples Country Club. No need for tennis whites or a jacket for
Subscribe Now and unlock unlimited digital access.
Already a subscriber? Sign In. 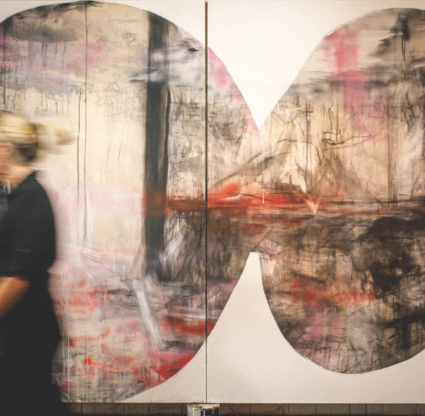 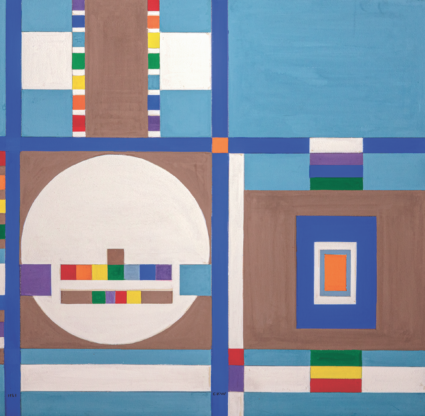 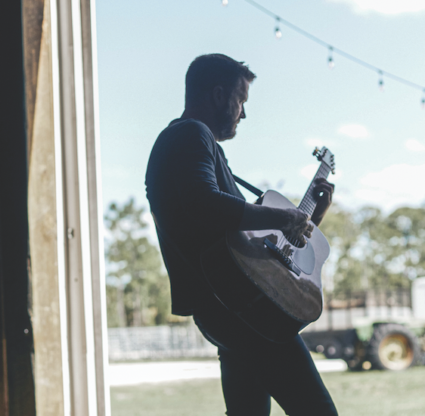