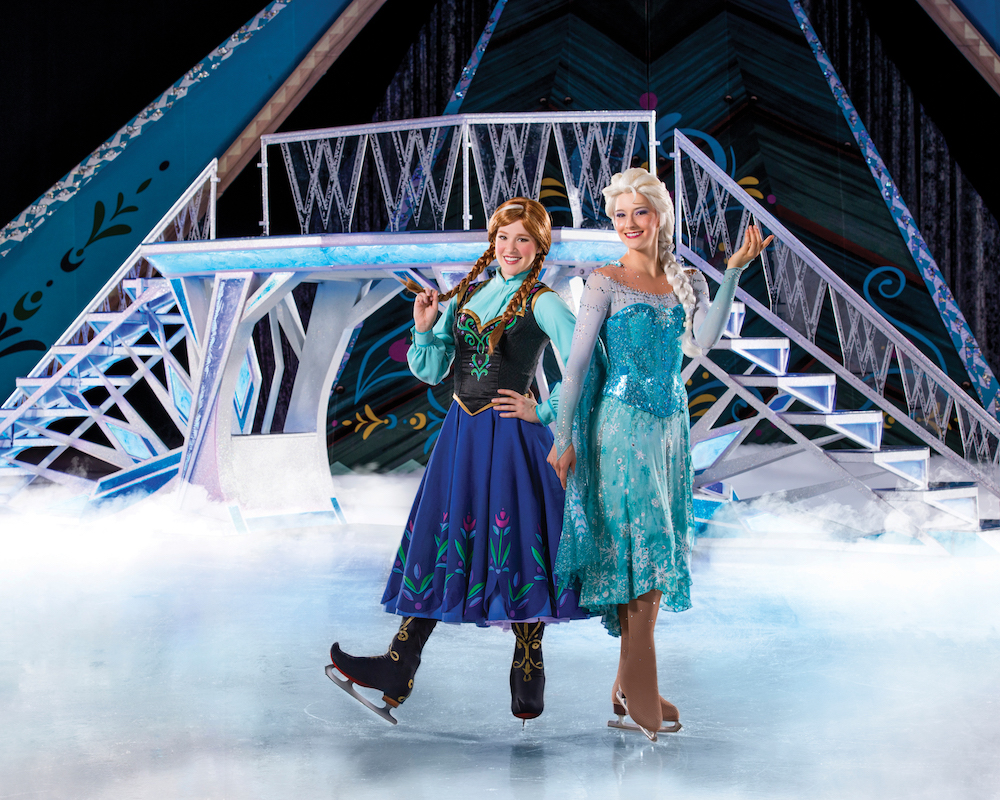 If you parents and grandparents have it in you to hear one more rendition of Let It Go, the wee ones will thank you forever for this: Disney on Ice presents Frozen at Hertz Arena on March 15. This is one film favorite that actually makes perfect sense when translated to the ice, and in all honesty, the Labrador-like reindeer (Sven) and toothy, wobbly snowman (Olaf) are pretty darn cute no matter your age. hertzarena.com

Respected singer-songwriter John Mellencamp (we’ll forgive him his past Cougar moniker) celebrates the release of a new album—his ­24th—with a tour that’s stopping March 27 at Barbara B. Mann Performing Arts Hall at FSW. It promises classics as well as the new tunes, which he has described as “old blues folk songs that, if I had to say I had an American Songbook, those songs would be it.” Expect an authentic performance from the rebel who thinks his best works were those that didn’t make the radio. bbmannpah.com

Think you’ve “already seen” Fiddler on the Roof? The classic is freshly imagined but ever heartwarming in the take directed by Tony winner Bartlett Sher coming to Artis—Naples March 12-17. And if you’re really into the story, preface the performance with a special event at BIG Arts (bigarts.org) on March 7. There, Broadway expert Joe Leonardo delves into film excerpts and behind-the-scenes stories of musicals by director and choreographer Jerome Robbins—including not only Fiddler but also West Side Story, The King and I, Peter Pan and others. artisnaples.org