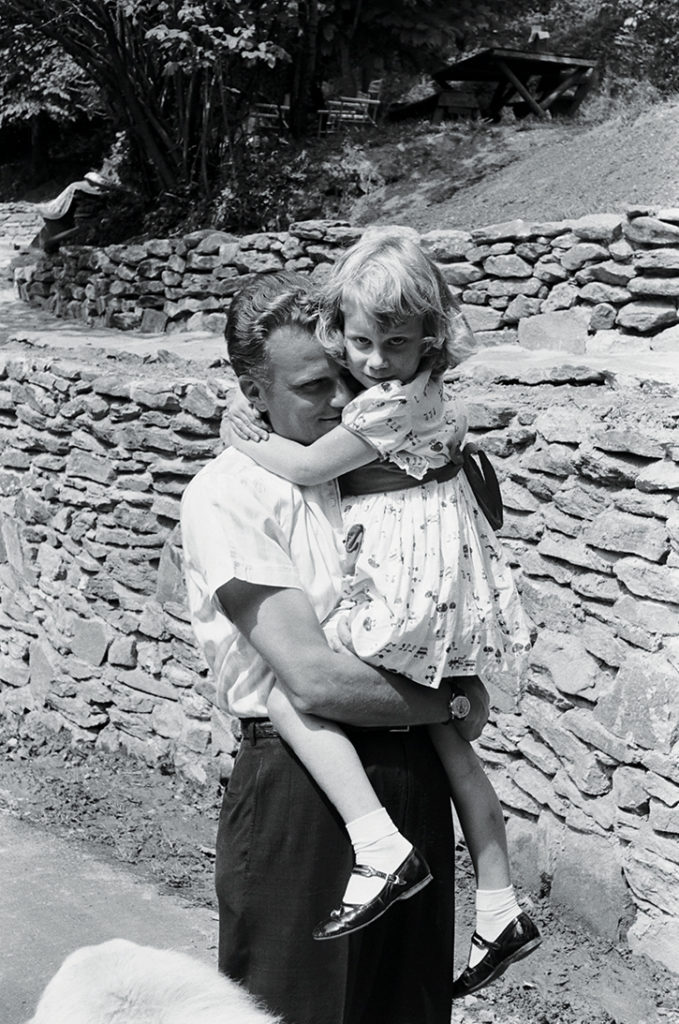 A sampling of the comments Ruth Graham has heard: “What in the world are you doing?” “You’re crazy.” And, perhaps the most pointed: “What makes you think you can give advice when you’re so messed up yourself?”

From the other end of the phone, the voice of the late Billy Graham’s middle child projects nothing but good humor. Ruth Graham decided a long time ago that the road to her healing involved openness and candor—even if it meant dashing the public’s image of the renowned Evangelical preacher and his brood.

Graham is the keynote speaker at the March 14 benefit dinner for Lifeline Family Center, a nonprofit, faith-based home for pregnant and parenting teens based in Cape Coral that Graham has supported nearly since its beginning in the late 1990s. “I love that [founder Kathy Miller] is taking girls under her wing and giving them a fresh start. Her love for these girls is just amazing.”

If there’s anyone who can appreciate fresh starts, it’s Graham. She was married and divorced four times (her first husband, the father of her children, cheated on her); suffered from depression and suicidal thinking; and parented three children through teen pregnancies, drug abuse and bulimia. One of them, daughter Windsor Dienert-Bauder, will speak with her at the event, sharing her own journey, which surely will resonate with Lifeline’s young mothers. Dienert-Bauder had two children as a teen, releasing one for adoption and parenting the second before her eventual marriage to another man with whom she had two children, including one with special needs.

“I think it’s important to realize that no family has it all together; no family is perfect, including Billy Graham’s, and it’s OK,” Graham says. Today she runs Ruth Graham Ministries out of Virginia, speaking about forgiveness, healing, faith, community—and the importance of authenticity and honesty. 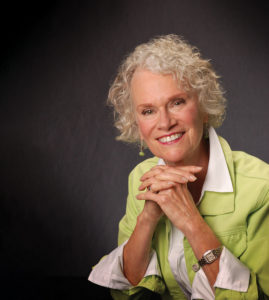 Graham outlines her struggles and healing process in her 2008 memoir/self-help book In Every Pew Sits a Broken Heart: Hope for the Hurting and further details her strategies during a phone conversation with Gulfshore Life in mid-January. Although she found solace through her Christian faith, Graham’s struggles and her solutions may resonate with wounded people of all stripes.

We put on a mask, she continues, and insist, “I’m fine.” “And really we’re not. We don’t have a safe place (to talk), and that is my goal—to create safe places for people to share what’s really going on in their lives,” she says. “(God) gave us community … and we need to use community as a place where we can be safe and we can be vulnerable—and that’s scary. I realized I had to make myself vulnerable before others would make themselves vulnerable. That is really where ministry does take place, where you can be open and be honest.”

She took a cue from a preacher who spoke candidly from the pulpit. “He was being real, being honest with us, and back in those days you just didn’t do that. I thought to myself, ‘If he’s doing that, then I can be real and I can be honest about myself.’”

She dug deep and came to understand the roots of her relationship problems. “My father was always traveling, and as a little girl, I read that as abandonment. I thought my father had abandoned me, so I looked for security, and I looked for security in all of the wrong places.”

She’s come to terms with that now (she’s at work on a new book, Forgiving My Father, Forgiving Myself: An Invitation to the Miracle of Forgiveness, due out this fall) and has come to understand she had defined herself as “daughter” or “wife”—but never as her own person.

She brightens at a question about whether there was a turning point in establishing her identity.

“Yes!” she blurts. It was the day she decided to drop the nickname by which she’d been known and take her given name, Ruth. “You know, I’m a different person now,” she remembers thinking, “so I’m going to claim my birthright, my grownup name, Ruth.’”

She adds lightheartedly that she had read a list in People magazine of the top 10 women’s nicknames that no one took seriously. Hers, “Bunny,” was No. 2.
In addition to righting her own life, she had to steer her children through their struggles.

Graham urges healing in community—in paying attention to the lonely person in the pew, in taking a page from scripture and offering second chances, in treating wounded people as her father had treated her—like the prodigal son returning home.

And she urges patience: “You have to go through the process and understand that so much of it is a process. Sometimes it’s lifelong. … We can say, ‘I forgive you’ and mean it but, maybe a month later, all the emotions come roaring back. You may think, ‘Oh, I really didn’t forgive.’ Yes, you did, it’s just the emotions do come back. Eventually you will find you have forgiven. Life is a process. That was the biggest surprise of my life. It’s a long process—but it goes by so quickly.”

The benefit dinner will be held March 14 at McGregor Baptist Church in Fort Myers. Doors open at 5:30 p.m. with the dinner starting at 6:30 p.m. Tickets are $85 each or $480 for a table of eight. For tickets and additional information, visit lifelinefamilycenter.org/benefit-dinner or call 239-242-7238.