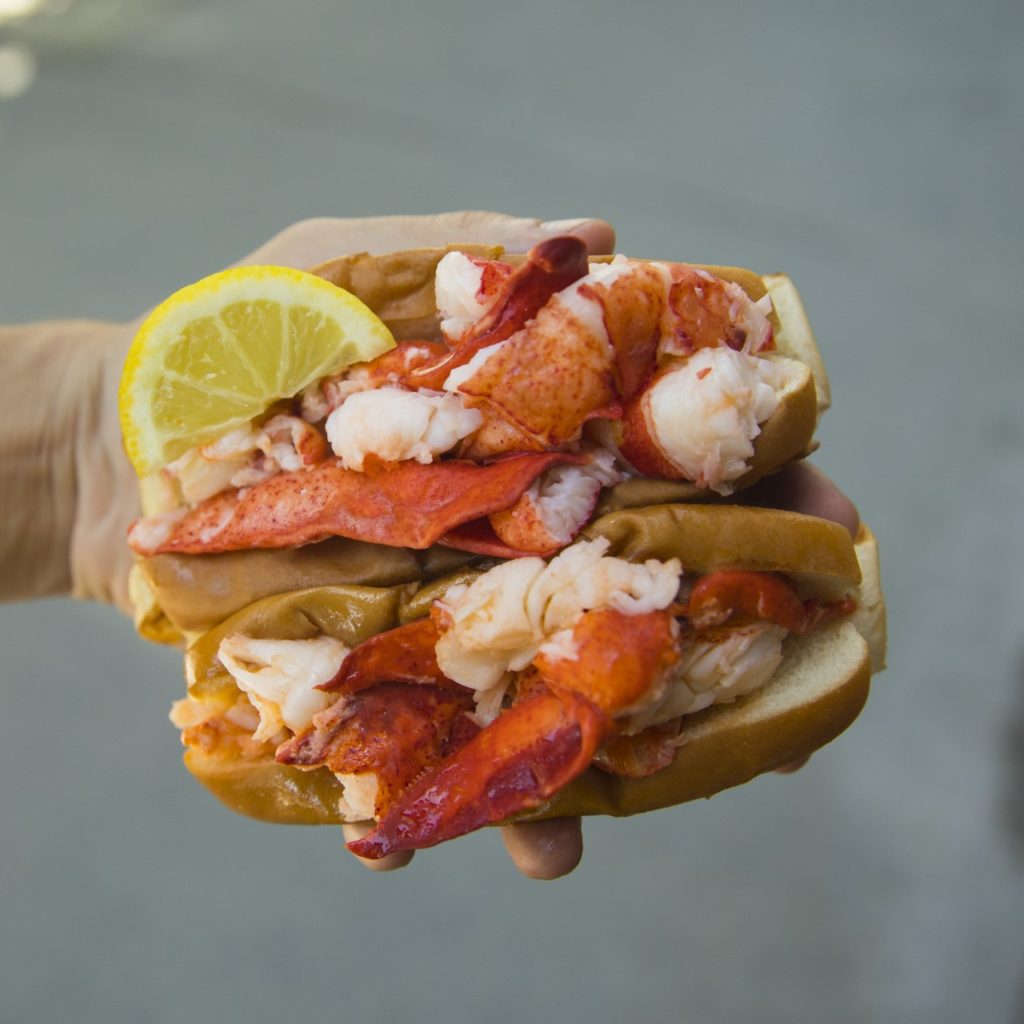 It’s a story at the bedrock of many a successful food business: Family members—in this case cousins Jim Tselikis and Sabin Lomac—were reminiscing about their childhood on the North Atlantic coast when they were spurred to bring to market what caused their wave of nostalgia. “At every gathering, there was lobster in some shape or form. That’s just what happens in Maine—even at Thanksgiving we’d have lobster,” Tselikis says.

Now, Cousins Maine Lobster is a fleet of food trucks, carts and brick-and-mortar restaurants with their bread and butter being split-topped lobster rolls and other delicacies using 100 percent Maine-caught crustaceans. The brand is set to have its 33rd truck cruise into Celebration Park in Naples by the end of April. The Naples outlet, like many others, is a franchise owned by Jim Matz and Leslie Comfort Matz, who already run one in Pittsburgh; Tselikis and Lomac launched their first mobile kitchen in Los Angeles in 2012, and their reach exploded after Barbara Corcoran backed them on Shark Tank.

While the menu’s main draw is the traditional Maine roll (served cold, “with a touch of mayo”) and a Connecticut-style roll that’s hot with melted butter, there are a lot more ways for lobster to be had—in tacos, quesadillas, grilled cheese and atop tater tots tossed with a cilantro-lime sauce and pico de gallo. Other core items are two soups, a creamy sherry-tinged bisque as well as clam chowder, and depending on how the truck progresses there may be more. “We’re really proud of the fact that our product is traceable,” Tselikis says. “It’s wild-caught animals from a sustainable industry, and we’re honored to support Maine.”

10 Outdoor Events to Ring In the Holiday Season

Between collections of artist-decorated trees and a parade of illuminated yachts, these holiday festivities are sure to spread good cheer.

Dinner with a View

Cool weather coaxes diners outside for beautiful views and dishes to match.

For Naples glassblower Conrad Williams, sharing his process with others is the reward.
Menu
About