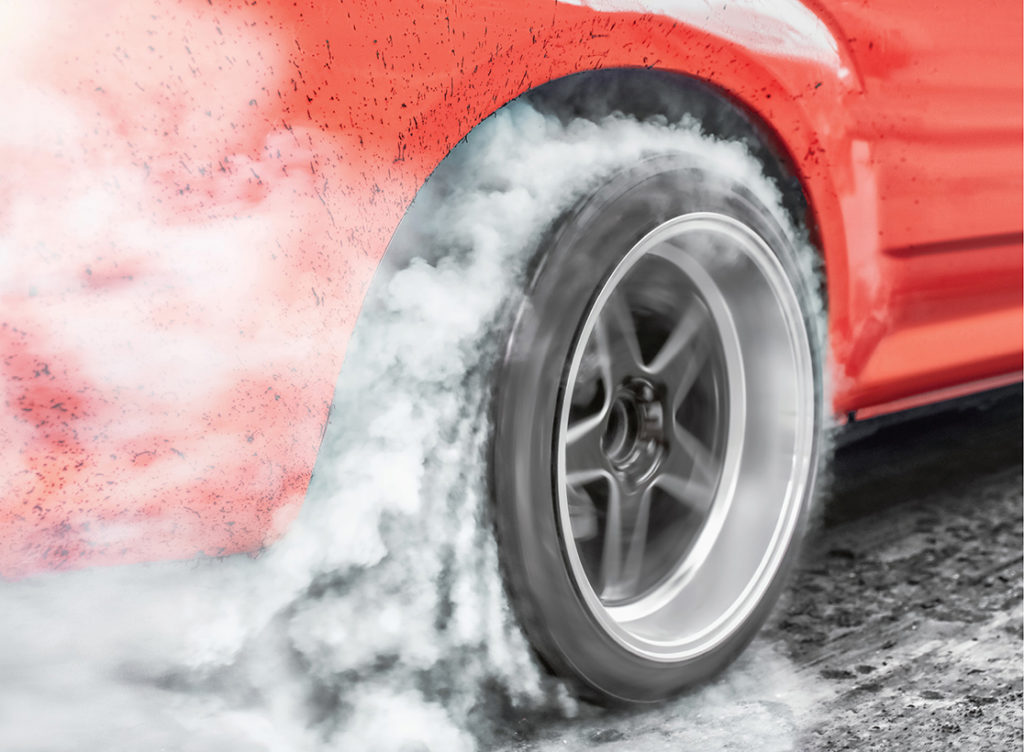 When my road-tripping friend and I arrive at the Sebring International Raceway—halfway to Orlando through the middle of the state—the track is on fire.

“It’ll just be a few more minutes until we get everything cleared off, folks,” a voice over the loudspeaker announces, and my friend and I look at each other, wide-eyed. It’s a Thursday, drag racing night at the track, and the first time we’ve ever been up close to car racing. The night is clear and cool, and a half-moon shines down as we squeeze into two empty spots on the bleachers where we have a direct view of the starting line.

A tow truck carts off a burned-out car, and the track is ready for the next two racers, a small black pickup with red headlights and a white Mustang with baby-blue racing stripes. The cars are from the 1980s and a little dinged-up, as if they’ve seen their share of races.

My friend leans over to me. “Do you think my Subaru could take that Mustang?”

“How about the pickup?”

Both racers spin their tires at the start line, and the smell of burning rubber reaches us in the stands. A nervous shot of adrenaline pumps through my veins, and the spectators around us go silent as we all lean forward, waiting for the signal light to go green. When it does, the two cars shoot forward. The Mustang leaps ahead, leaving the little pickup in the smoke from its tires, and we jump to our feet, cheering. Then my friend and I look at each other sheepishly. We’re not fans of racing, and I’ve never seen NASCAR in my life, but there’s something exciting about being at the track, an irresistible electric feel that has us both jonesing for the next race. 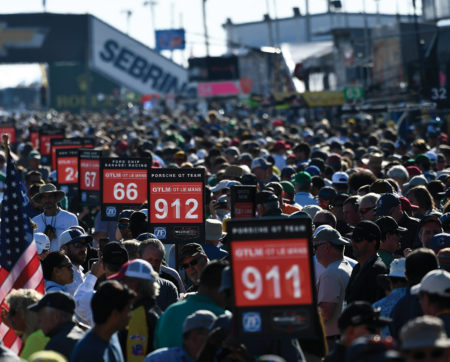 It doesn’t take long. The next pair lines up, two late-’60s model muscle cars, one a cherry-red Camaro and the other a sapphire-blue Mustang. Both cars are pristine, and their glossy paint jobs glimmer in the bright lights of the track.

My friend looks at me, eyebrows raised questioningly.

“No,” I say. “Your Subaru could definitely not take these.”

The muscle cars rumble and growl at the start line, and this time we’re already on our feet when the light turns green and they roar out of the gate. The Mustang’s back tires catch the pavement, and the front wheels raise into the air so that it pops a wheelie as it shoots forward. When it comes down, it jerks hard to the left and smashes into the side of the Camaro, sending the cherry-red car with its beautiful paint job crashing into the cement wall of the track. A collective moan goes up from the crowd, my friend and me included. The Mustang keeps going, now missing its driver’s side door, but the Camaro is done. Its driver climbs out, shouts angrily after the Mustang and bangs his hand down on the hood. The onlookers titter with delight.

When it’s done, my friend and I stretch our legs and buy a bag of boiled peanuts while they set up for the next event, a jet dragster exhibition. We stand there eating the hot, salty nuts while the dragster revs up. Bright flames shoot from the back of the car, and the crowd presses close to the fence to get a better look.

“If you’ve got young children, you’ll want to cover their ears now,” the announcer says over the speakers.

Parents press their hands over the ears of their children, and my friend and I clap our palms over our own. The dragster holds steady as the light goes through its sequence. When it hits green, the dragster surges forward like a jet taking off and the engine booms. The sound blasts through my body and leaves me shaking. The dragster is gone before I can blink. My friend looks at me, open-mouthed, and it’s a second before I realize my mouth is open, too.

“That was…” I search for the right word. 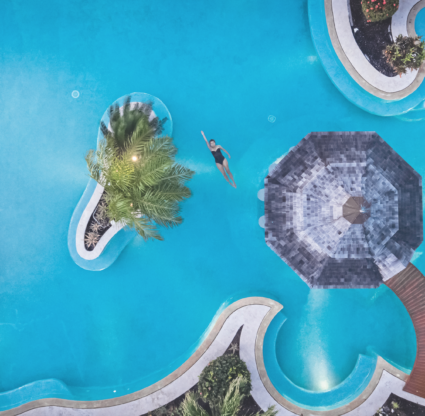 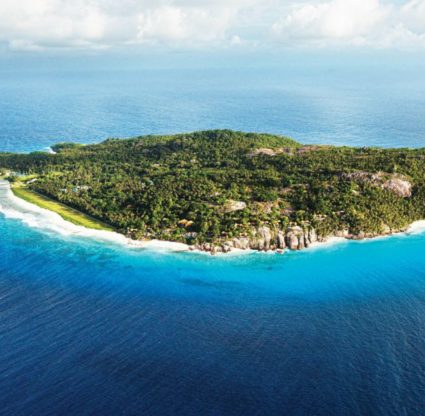 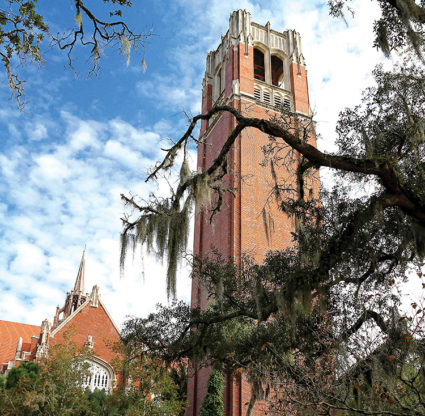 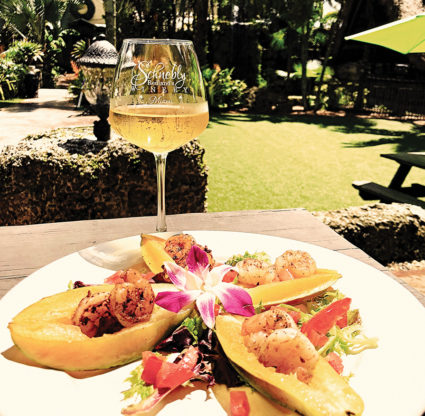