If you were missing a sit-down spot in North Naples for Reubens oozing with Russian and stuffed with corned beef, and brisket and pastrami that are freshly braised and smoked, TooJay’s Deli is now in Mercato to answer your prayers.

Don’t be deterred by the long lines—they seem scarier than they are because of how narrow the hallway is that passes by the bakery coolers filled with black and whites and cheesecakes at the restaurant’s entrance. Or, you could always go off-peak or order takeout. 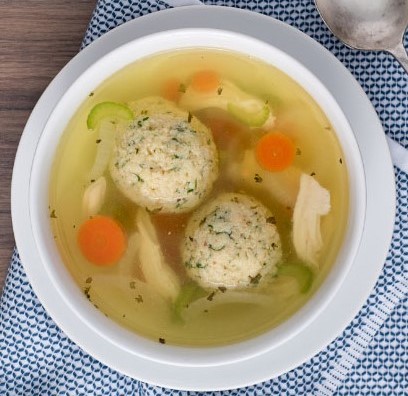 The matzo balls, flecked with parsley (a touch I personally loved), are petite and fluffy and in a broth loaded with carrots, celery and onions. The burgers are thick and juicy, and my Reuben was so large I saved half of it for lunch the following day.

The place itself is the latest location of a Florida-based chain that got its start on the East Coast, where so many New Yorkers have called their second home for decades. So it’s no wonder the people behind TooJay’s can dish out the kinds of Jewish delicatessen classics that anyone who grew up around them can’t resist (hello, latkes—and I’m not forgetting about you, blintzes!). 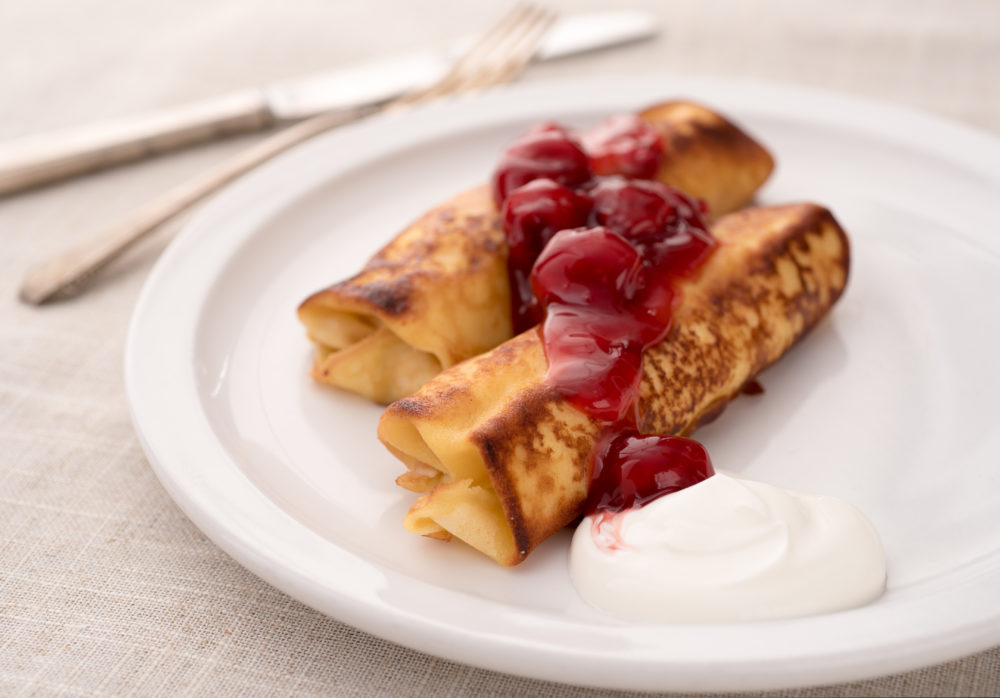