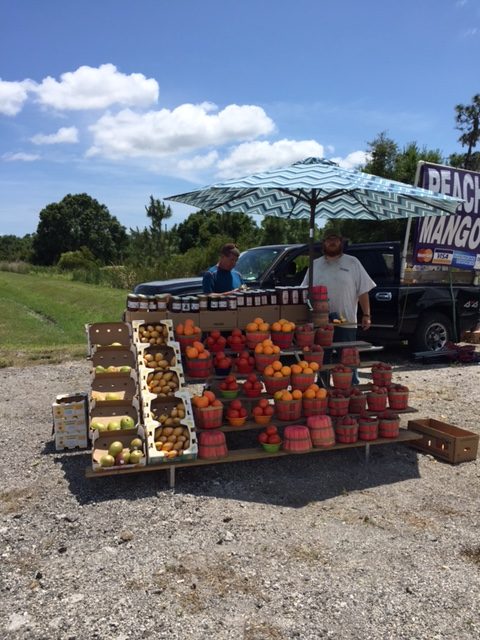 One thing we’ve been beyond lucky to witness in the past few years is the proliferation of our local produce, with farmers spreading their reach around Southwest Florida like a giant friendly octopus stretching its tentacles into a warm embrace.

It’s almost gotten to the point where it’s hard to keep track of new ones as they sprout up.

But Eat Local Lee, which is part of a broader nonprofit supporting community culinary initiatives, has stepped up to the plate, launching an interactive map that contains a bounty of information. It lists not only farmers markets, but farms that are open to the public, farm stands, fish markets, meat markets and artisanal producers, such as microbreweries. The information, updated as of March 2019, is also on the web as a printable PDF, and there’s an app, too (search for “M’App Eat Local Lee”).

All of this makes it easier for us to veg out—and means there’s no excuse not to buy local for pretty much anything you want to eat.