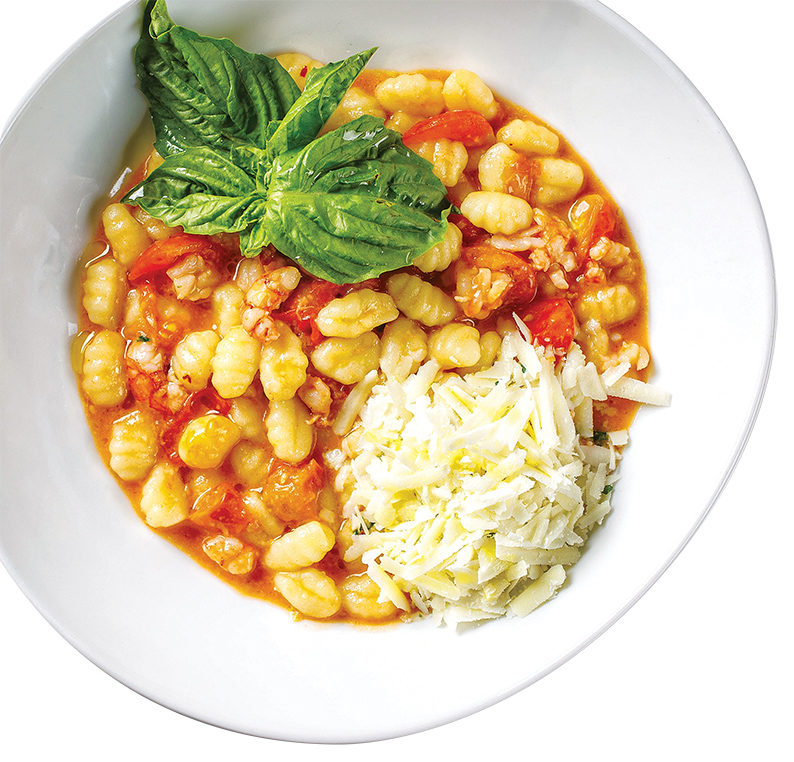 Italian restaurants have been opening left and right, joining a Naples field already as deep as a saucepot bubbling with Sunday gravy. Here’s what the newcomers specialize in—along with a time-tested option in each genre.

TWO IF BY SEA
Just arrived: La Pescheria, lapescherianaples.com
Category leader: Sea Salt, seasaltnaples.com
From the coasts of The Boot to those of Southwest Florida, these restaurants focus on seafood pastas and freshly grilled catches served Mediterranean-style with lemon and olive oil. Just debuted on Fifth Avenue South, La Pescheria is from the same owners as Molto Trattoria a few doors down.

GET FRESH (PASTA)
Just arrived: Trattoria Abruzzo, trattoriaabruzzo.com
Category leader: Caffe dell’ Amore, caffedellamore.com
Tradition and home-cookery are the MO here, with all noodles made from scratch. Technically, the newbie could cover both categories, as it is the second Trattoria Abruzzo (both are on Vanderbilt Beach Road). But its most similar non-sister eatery is the intimate, candlelit Lowdermilk Park restaurant of Caffe dell’ Amore that also heavily relies on classic fare but is ever-so-slightly more upscale than the red-sauce staples of Abruzzo.

THE COOL KIDS
Just arrived: Mister O1 Extraordinary Pizza, misterO1.com
Category leader: LowBrow Pizza & Beer, lowbrowpizzaandbeer.com
Neither of these has been around for long and neither offers much beyond artisanal pies—but, oh, those can’t-put-em-down masterpieces with truffle oil, imported cheeses, house-braised brisket and more are beyond love at first bite.

NEW YORK, NEW YORK
Just arrived: Industry Pizza & Slice Shop
Category leader: NY Pizza & Pasta, newyorkpp.com
Industry (slated to open in winter) is the sophomore effort from the LowBrow team, with a focus on selling their take on the Empire State specialty by the slice—plus pies of all stripes, like those influenced by New Haven (essentially Neapolitan) and Detroit (squared) and the pushing-the-envelope toppings popular at LowBrow. 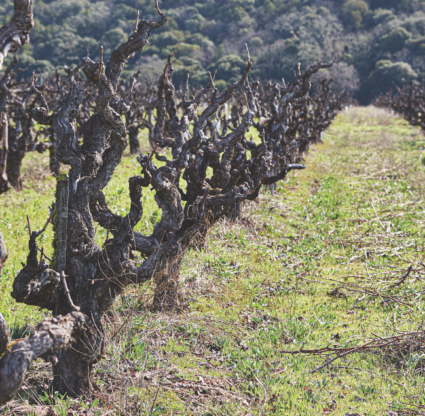 At Sweet Melissa’s Cafe, on Sanibel Island, diners rave about a zesty Sonoma zinfandel made by a visionary, second-generation winemaker inspired by his father’s legacy. 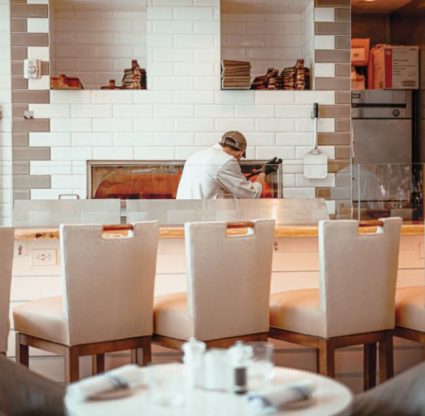 Buzzy Debuts: Grappino, Chops and the Roots of Society