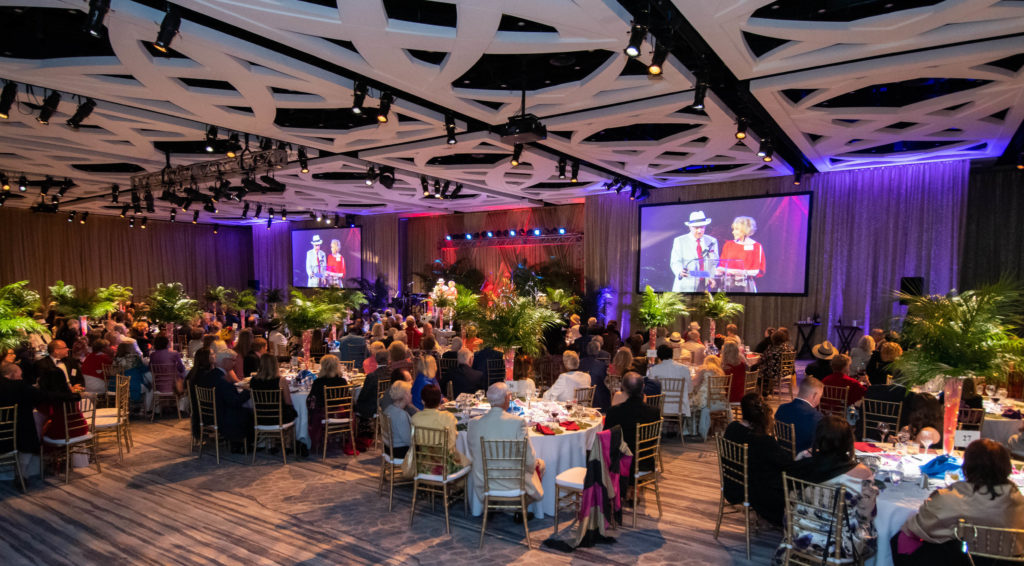 Kicking off the evening’s fundraising efforts was another crowning achievement: More than 85 individuals responded to the call “What Part Will You Play” and donated $564,000.

The evening continued with top bids for experiential auction lots that included an exclusive package for two to the London production of “Hamilton;” four tickets with a behind-the-scenes tour of “Harry Potter and the Cursed Child, Parts One and Two,” a resort-ski experience for eight at The Ritz-Carlton, Lake Tahoe; and a personalized guided tour to Havana, Cuba.

Two lots captured multiple bids, including a private four-course dinner for eight prepared by renowned Chef Brian Roland, and a walk-on role in the 2019-20 Gulfshore Playhouse production of “It’s a Wonderful Life: A Live Radio Play.”

“Every dollar truly makes a difference in helping us pursue our mission of enriching the cultural landscape of our region through professional theater and education,” said Kristen Coury, Founder and Producing Artistic Director of Gulfshore Playhouse. “We are passionate about making a difference, whether its by providing free audience engagement opportunities that foster discussion, learning, and connections with each other, partnering with Artis—Naples to bring to life a reimagined version of Romeo and Juliet performed for the entire 11th grade of Collier County, or welcoming audiences to the theater to be enriched, challenged or moved. Because of so many generous supporters, we are able to reach further to ensure the future of professional theater and education in our community.”

Two students from the Teen Conservatory program also performed ballads from the iconic “Les Misérables” and “A Secret Garden.”

“These incredible students are a shining example of the enriching impact theater has on our youth,” said Barbara Franks, Gala Event Chair along with husband George Franks. “Theater brings people together. It allows us to connect with one another, to share emotions and empathize with someone different from ourselves. It enriches the lives of adults and children in our region, brings joy, nourishes the spirit and creates life-long memories with friends. These students shared personal stories of how their involvement at Gulfshore Playhouse has brought them friendships, community and a home.”

All proceeds from the annual gala benefit the Annual Fund for Artistic Excellence, which allows Gulfshore Playhouse to employ the nation’s most sought-after actors, directors, and designers, and enables the theatre to commission new works, create unique educational opportunities, and continue producing world-class productions.

This year’s gala also celebrated the continuation of the “Next Stage Capital Campaign” for Gulfshore Playhouse as they progress with design plans for a new state-of-the-art Theatre and Education Center in downtown Naples. The new Theatre and Education Center, located at Goodlette-Frank Road and First Avenue South, will include two theaters and an education wing to support programming for children, adults and families. 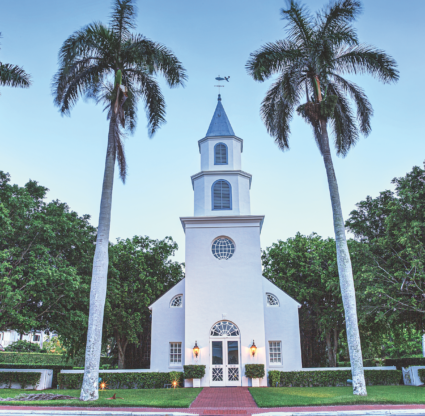