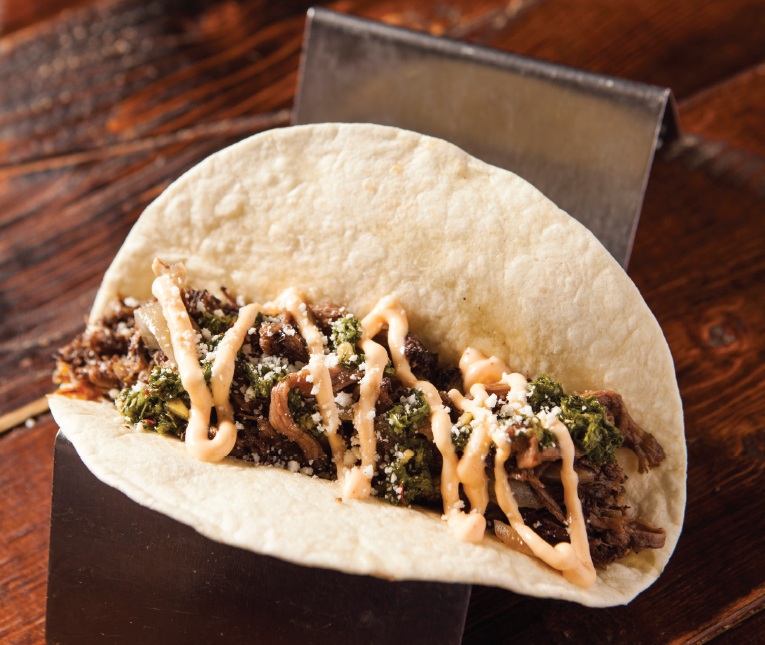 We’re a small food enclave, but a proud one—though, generally speaking, what’s started here has stayed here. It hasn’t been too often that restaurants that sprang to life in Naples or Fort Myers would later find homes in a Dallas suburb or on the streets of Chicago.

All of that’s about to change, however, with an announcement made by Naples resident and restaurateur Paul Fleming, as in the Fleming in Fleming’s Prime Steakhouse & Wine Bar as well as the P.F. in P.F. Chang’s China Bistro (in case you were wondering, neither launched here). He believes that Tacos & Tequila Cantina has the secret sauce, or, should we say, salsa, necessary to expand beyond our corner of the Sunshine State.

Fleming will partner with the eatery’s founders, Kelly and Aldo Musico, in addition to The Hoffmann Family of Companies, a commercial real estate group that’s the largest private investor in Naples with a total of 94 properties across the country. The vision is to have that killer blend of colorful margaritas and too many tacos to try in one sitting spread well beyond Lee and Collier counties. The first location was born on Davis Boulevard in 2013, and now there’s a larger and perennially packed spot in the Pavilion on Vanderbilt plus another at University Village near FGCU—and who knows, maybe in five years you’ll be able to get your fix of traditional and Tex-Mex handhelds where you grew up, too, be that in Paramus, New Jersey, or Denver, Colorado.