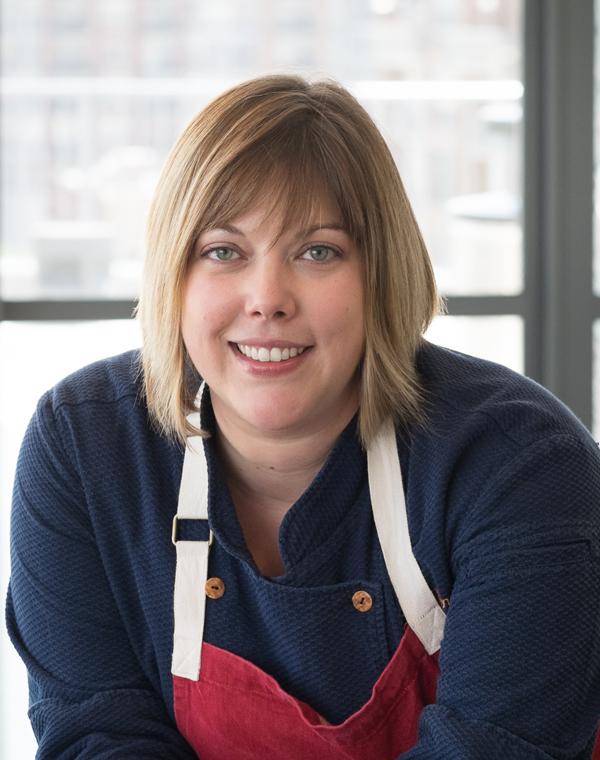 The Naples Winter Wine Festival has released its epicurean lineup for its 20th anniversary event January 24-26, 2020, and it’s no surprise it’s one for the already much-decorated event’s history books.

The chef de cuisine will be none other than the James Beard decorated (and Top Chef finalist) Sarah Grueneberg of Chicago’s Monteverde—who some of you may remember spent a year early in her career at Angelina’s Ristorante in Bonita Springs. The honored vintner is Saskia de Rothschild of Domaines Barons de Rothschild Lafite.

Sprinkled in for good measure is one of the most revered fine-dining chefs of his generation, Thomas Keller (The French Laundry, Per Se—need I say more?), “Bam!” Cajun king chef Emeril Lagasse, and chef Ludo Lefebvre, who has proven on TV he also has personality plus. Vintners, who like Rothschild of Lafite come from generations of wine royalty, include Marchese Piero Antinori (for the uninitiated, his title is roughly equivalent to that of a marquis or count in Italy and he’s been a frequent visitor to Naples, FL, over the years) and French champagne king Olivier Krug. Some new names on the roster are also notable, such as Neapolitan freshman congressman Francis Rooney, who will be more than just a patron this time around with the debut of his family’s Bodega 202 from Spain as one of the represented vintners.

The full list is below, so you can be on the lookout for these celebrity chefs and their wine-focused counterparts once their private planes start arriving in town next January.

●        Angelo Auriana of The Factory Kitchen in Los Angeles

●        Gavin Kaysen of Spoon and Stable in Minneapolis

●        Thomas Keller of The Surf Club Restaurant in Miami

●        Carrie Nahabedian of Brindille in Chicago

●        Marilisa Allegrini of Allegrini in Italy

●        Will Harlan of PROMONTORY in California

●        The Lunelli Family of Ferrari Trento in Italy

●        Christopher Strieter of Senses in California