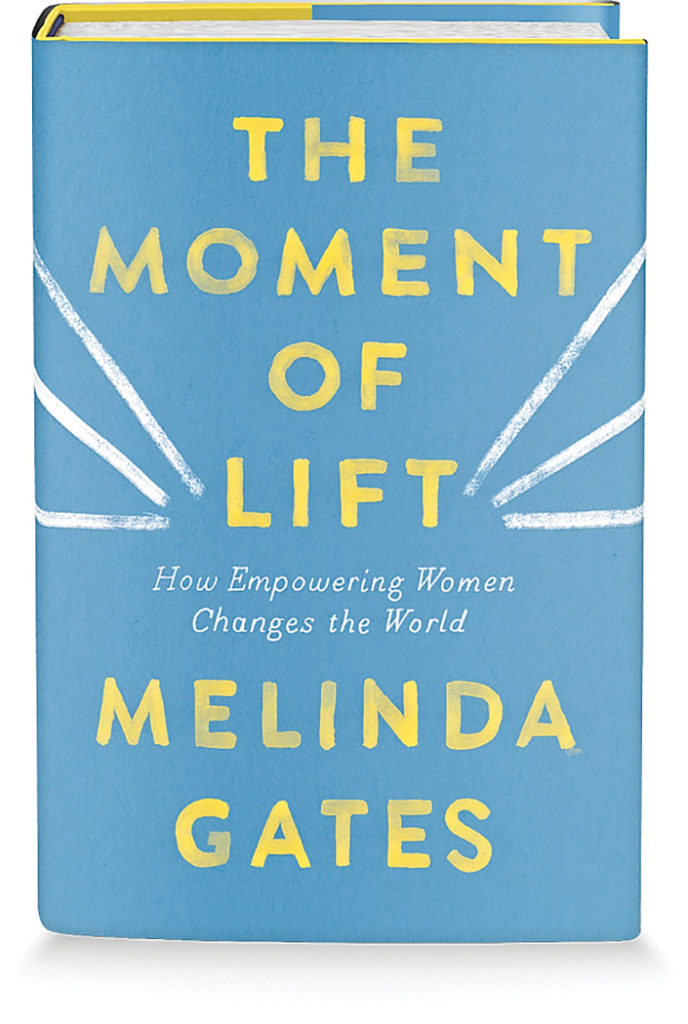 In 2009, Pulitzer Prize-winning journalists and spouses Nicholas Kristof and Sheryl WuDunn released “Half the Sky,” a nonfiction book that shined a light on the oppression of women worldwide. The book borrows its name from the Chinese proverb, “Women hold up half the sky.” The idea is that when women are freed from oppression and appreciated for their strengths, the entire community benefits.

Ten years later, Melinda Gates has, perhaps unintentionally, released a kind of follow-up to Kristof and WuDunn’s treatise. In “The Moment of Lift: How Empowering Women Changes the World,” Gates mixes diary with data, sharing both personal anecdotes and hard-hitting measurements, all geared toward the same hypothesis presented in “Half the Sky”: If you want to lift up a society, invest in women.

For over 20 years, Gates has served as the co-chair of the Bill & Melinda Gates Foundation, working—often behind the scenes—to find practical solutions for those in need. We are reminded that one of her first forays into global advocacy was to fight for family planning. “Contraceptives,” she writes, “are the greatest life-saving, poverty-ending, women-empowered innovation ever created.” Gates shows a knack for drilling down on poignant stories that, along with research, help make her point. In one part, she writes about a mother in India who, after just having given birth, tells Gates that the only hope for the newborn would be for Gates to take him home.

And although Gates’ work and the book focuses on the world at large, she makes it a point to turn readers’ attention to the United States, asking questions about equality, the unpaid work women do in caring for their families and issues of privilege in our own backyard. Woven throughout, we also get a glimpse into her own history, which informs her present. Growing up as a self-described “good Catholic girl” in Dallas, Texas, who always raised her hand in class, she became the only woman in the first class of MBAs hired by Microsoft in 1987. She now proudly identifies as a feminist, and believes when we all work together, everyone wins. “Being a feminist means believing that every woman should be able to use her voice and pursue her potential,” she says in the book. “And that women and men should all work together to take down the barriers and end the biases that still hold women back.”

Portrait of a First Lady

In writing “The Matriarch,” Susan Page had access to Barbara Bush’s diaries and spent time with her just before she passed last April. As such, the biography is filled with fascinating insight into the life of this beloved woman who was a wife and mother to two U.S. presidents. Bush’s wit shines through on every page. Out in hardcover now. 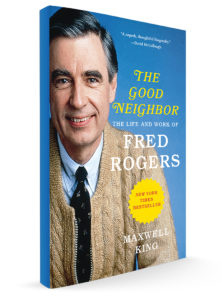 Welcome to the Neighborhood

Fred Rogers’ legacy of kindness is once again in the spotlight, thanks to a stream of new TV specials and films. But Maxwell King’s biography delves deeper than any of the other coverage. “The Good Neighbor” traces his life as a man, who eschewed commercialism and taught generations of kids that they were fine, just the way they were. Out in paperback September 17.