“My parents were role models in that sense,” he says. “They volunteered for all kinds of different things, helping patients at the local hospital, being in charge of fundraising campaigns for major institutions. That was pretty much the environment in which I grew up.”

Which explains why, even as he served as chairman of his family-owned Alpine Bank in Rockford, Ill., Funderburg, 57, spent a significant amount of time volunteering and raising money for causes within the areas of education, economic development, healthcare, arts and sciences and social services. He even started dating his now-wife, Cathy, while the two served as founding members of the junior council of the Children’s Memorial Hospital in Chicago.

“We’d been friends before that, but working together for a common purpose really drew us together. And the rest is history,” he says, laughing.

“There has to be some sort of alignment with the donor’s interests,” he says. “That’s very important. A compelling story is very important. Also, the potential for positive impact as the result of supporting one thing versus another is important. And the people making the ask have to have the ability to communicate clearly what the opportunity is and why it’s important.”

When he and Cathy moved to Naples in 2017, they reached out to the Community Foundation of Collier County, which matches philanthropists with local charities, to figure out ways they could make an imprint locally. They soon found a home for their philanthropic efforts.

“The foundation made a strong case for why we should open a donor-advised fund,” Funderburg says. A donor-advised fund is like a charitable investment account. Philanthropists make contributions to the fund, then recommend grants from the fund to charities over time.

“They quickly convinced us that it was the right thing to do. There was a strong rapport and connection—Mary Lynn Myers, the chair of the board of trustees, had spent her career in community banking—and we had common interests,” he explains. “It wasn’t so much a particular thing that was said but rather a sense that there was a good fit among my past experience, my interest in volunteering in our new community, and the Community Foundation of Collier County’s mission.”

Through the fund, Funderburg supports organizations that focus on healthcare, arts and sciences, social services and conservation because he believes they have a positive impact on the quality of life in the community. And because Funderburg feels volunteerism is as important to philanthropy as writing a check, he has also joined the Community Foundation of Collier County’s board.

“It’s been very, very rewarding so far,” he says. “And I’m looking forward to the future.” 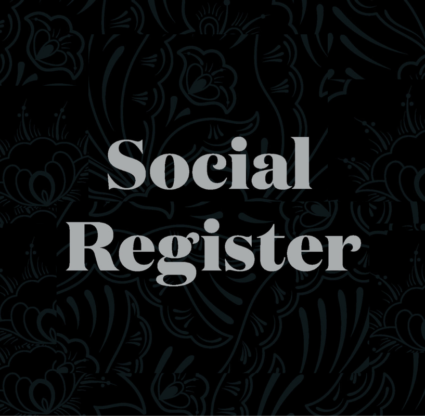 In these uncertain times, we're looking forward with two organizations—The Immokalee Foundation and Pace Center for Girls—ensuring a brighter tomorrow by supporting our future leaders. 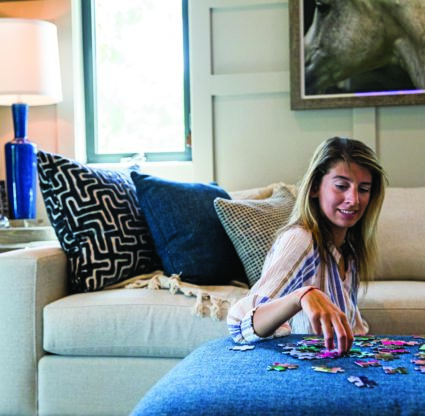 Star On The Rise

Since joining Naples' STARability Foundation, Tori Georgelos, who was diagnosed with an intellectual disability at age 2, is thriving and gaining independence.
CONTACT US TERMS OF USE