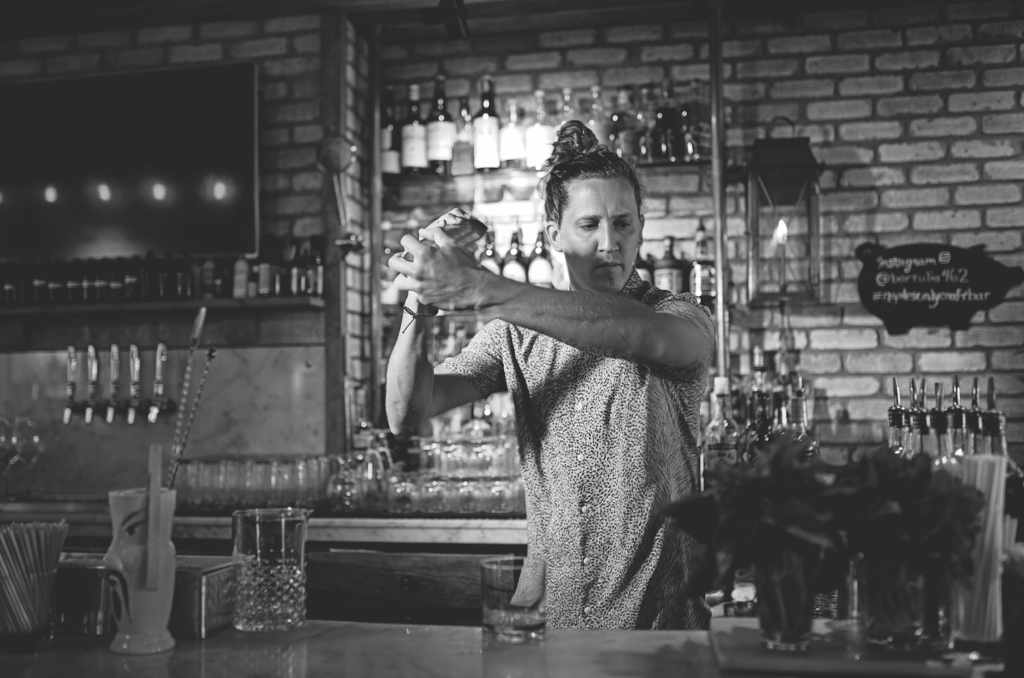 Fifth Avenue’s Bar Tulia is consistently praised for its craft cocktails and relaxed vibe: those sipping on a Basilica or a Sexy Sicilian are lulled into a state of elan. Patrons can walk in without a reservation and engage with the bartenders, who spin soundtracks they feel match the crowd. Sometimes it’s ’70s classic rock. When Ice Cube, Dr. Dre and other ’90s hip-hop icons play overhead, chef-owner Vincenzo Betulia is the one in the kitchen.

“Music plays a big part of any restaurant,” says Betulia. “It makes them feel like it’s their place.”And now devoted patrons will have another space to claim as their own, one that’s slated to open early this summer.

Patrons had been clamoring for another location of the gastropub since 2015, a year after the original opened. To address this, and the subsequent growth north and east of Collier County, Betulia and his team began searching North Naples for a spot that could provide an experience and atmosphere similar to the downtown Naples location.

“I noticed people want things like accessibility,” Betulia explains. “They tend to stay within their area where they live just for the ease of going places and they don’t want to deal with the traffic.” The team quickly struck up a deal with Mercato and will be opening in the former Wine Loft.

The menu will see some new additions and tweaks, like a beef tartare antipasto with an Asian flair, and some raw fish platters. Betulia calls the new menu a hybrid of multi-national flavors but adds that it will still feature some of the classics from Bar Tulia.

“We’ll have the bucket of chicken, the prosciutto. We’re still featuring what we’re known for,” he says.

The cocktail menu will mostly be in the hands of the bartenders, to whom Betulia provides whatever ingredients they need to make a lasting impression. But the classic cocktails—here’s looking at you, Basilica—will still anchor the drink menu.

A recent jaunt to Los Angeles with his wife inspired Betulia to create a different atmosphere in the new Bar Tulia. It’ll maintain the warm, rustic wood and brick details, but will incorporate industrial elements, such as wrought iron and frosted windows. A pizza oven and new flooring are also in the blueprints.

Ultimately, Betulia hopes to tap a different group of people through the new location.

“What excites us the most is opening our brand to a whole new demographic of people,” he says. “People in Estero and Bonita Springs, which is a booming area. People from FGCU. We feel we can offer an experience that nobody else is offering. It’s a homegrown Naples brand.” 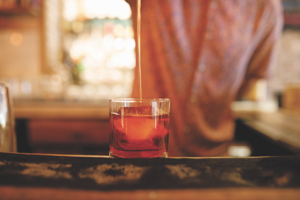