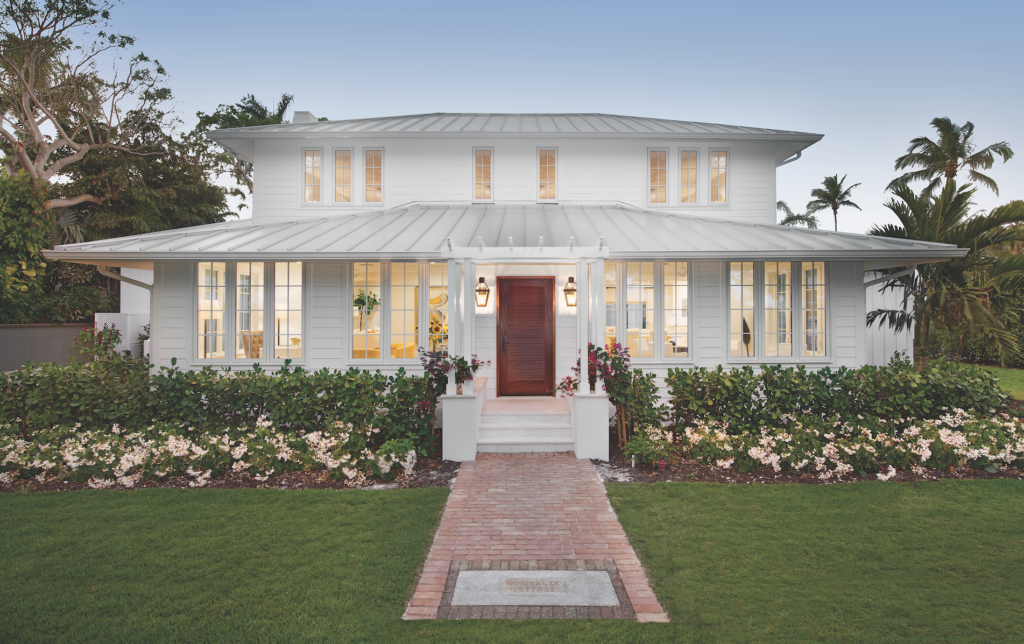 If you think the region lacks architectural identity, look again. Two top local architects map the past—and use its lessons to point toward a more sustainable future.

Architect Joyce Owens is quick to counter the conventional wisdom that Southwest Florida doesn’t have an architectural lineage, look or history. “No, that’s not true at all,” she says, pointing to the structures built by Native Americans and the early colonists that demonstrate timeless design values—principles that Owens puts into daily practice.

The erudition and depth found on the blog on the architect’s  website, which both mines and celebrates the region’s architecture, backs up her point with palpable passion and in considerable detail. “Is there an architecture native to Southwest Florida?” she writes in the essay, “Learning from Crackers” (a nod to the influential architect Robert Venturi’s famous volume about postmodern aesthetics, “Learning from Las Vegas”). She says Chickee and Cracker structures are part of the original vernacular, referring to the thatched-roof structures developed by the Seminoles and the modest, well-ventilated wooden homes favored by 19th century settlers, respectively. “I want people to know the architectural heritage here, and learn from it to build for the future,” Owens says. “That’s why I’ve done all that research. There are so many interesting factors to consider in this area—the climate, the way we live.”

>> Read the full story in our January issue: 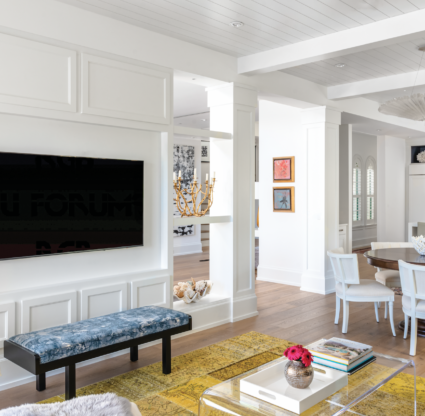