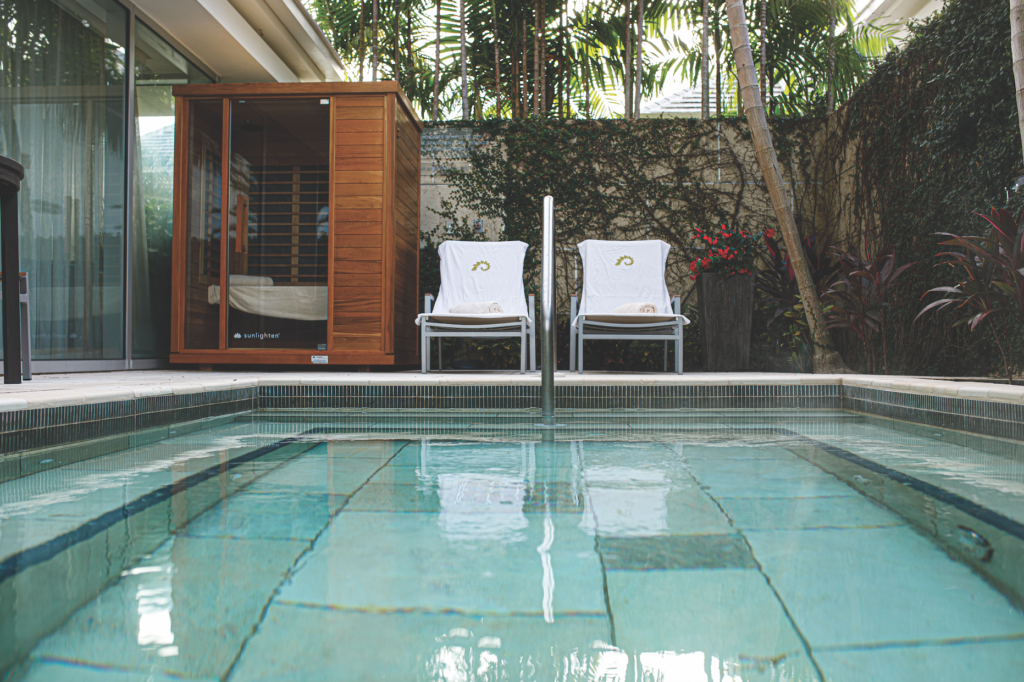 Floating in a small pool of approximately 200 gallons of body-temp water and 800 pounds of dissolved Epsom salt, the salt flotation experience at the Naples Grande Beach Resort is akin to drifting in the Dead Sea. The enclosed tub, similar to a pod, illuminates with a steady pulse of lights during this holistic session that claims health benefits, including stress reduction, improved sleep and muscle recovery.

It was rumored in the 1970s that John Lennon practiced salt flotation therapy to kick addiction. Today, the pods are found in high-end spas around the country with endorsements from athletes, such as Tom Brady and Stephen Curry. This therapeutic regimen is among many holistic treatments gaining traction nationwide. Locally, the Naples Grande elevates the practice with a level of sophistication that takes the practice from woo-woo to refined.

Holistic or alternative care seeks to treat the person as a whole—mind, body and spirit. In November, the resort debuted a $50,000 expansion, which added 38 nontraditional, noninvasive treatments, including cryotherapy (using cold temperatures to heal the body), infrared saunas (using infrared light to be absorbed into the skin), massages and pedicures that use CBD oil and salt flotation. The resort also upped its emphasis on physical therapy with treatment rooms for chiropractors and trainers.

Yenier Marrero, the spa and fitness director at Naples Grande, explains the shift stems from a change in how people view wellness. “Before, everyone was into Botox and fillers, but they knew they were adding drugs to their body,” Marrero says. “Now, most spa-goers are looking for noninvasive treatments.”

I decided to dip my toes in the alt-therapy world with salt flotation. After settling in at the spa, I was led to a room where a giant tub, which sort of resembles a toothless hippopotamus, stands. As instructed, I stepped inside and pulled the door shut. From the outside, it probably looked like I was just swallowed. But on the inside, I felt like I was laying weightless on a bed. The enclosed space might be problematic for those with claustrophonic tendencies, but once the 30-minute, $89 session is over, you can’t beat how silky smooth your skin feels.

From there, I was led to a courtyard with a sauna, steam room, pool and an open area with a maze design etched into the ground called “the labyrinth.” The entire area is accessible if you’re getting any spa treatments.

Perhaps one of the most favored sessions, the “five star treatment” is described as a cross between a massage and a body treatment and pulls from principles of ayurvedic medicine—a form of holistic medicine that began in India about 3,000 years ago. The $160 session includes a selection of herbal oils and a small metal balancing bowl, which is rolled across feet, hands and scalp (areas considered to be the key energy points of the body) while emitting a meditative, whooshing sound. Before we begin, the massage therapist presents me with three oil scents and I pick the citrusy “energizing” blend. She warns me that I may fall asleep during the intensely relaxing massage, and within mere moments I do. At the end of the 50-minute session, I awake  feeling like I just got a full eight hours of sleep.

With its roster of enlightened offerings, the spa at Naples Grande delivers experiences that leave you refreshed from the inside-out. In May, Marrero plans to up the ante with retreats that include overnight stays at the hotel and full wellness and fitness itineraries. Count us in. 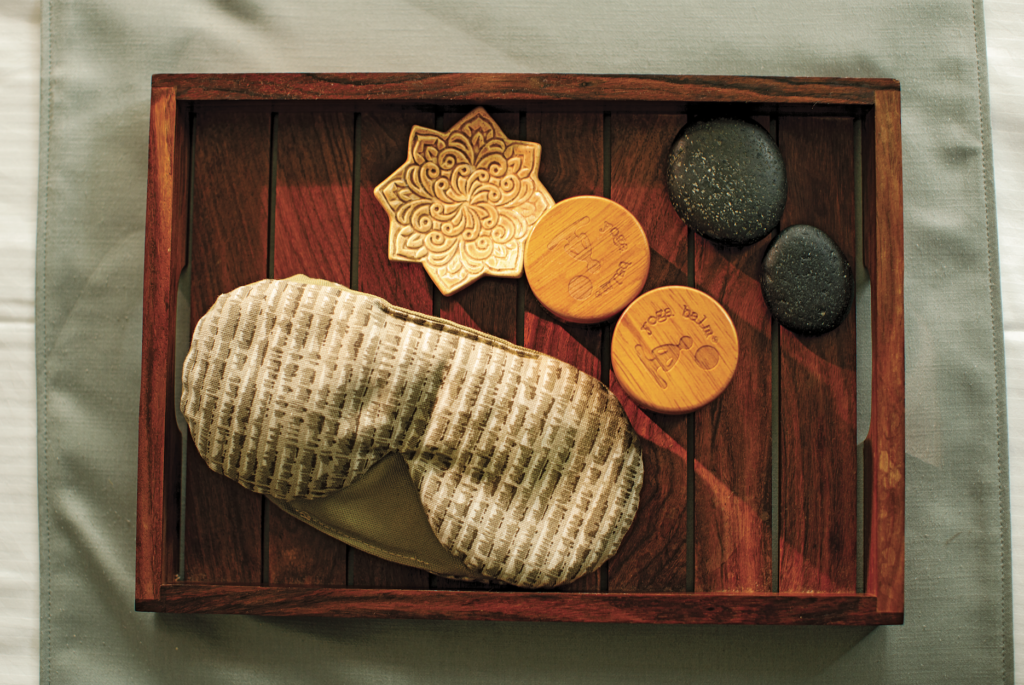