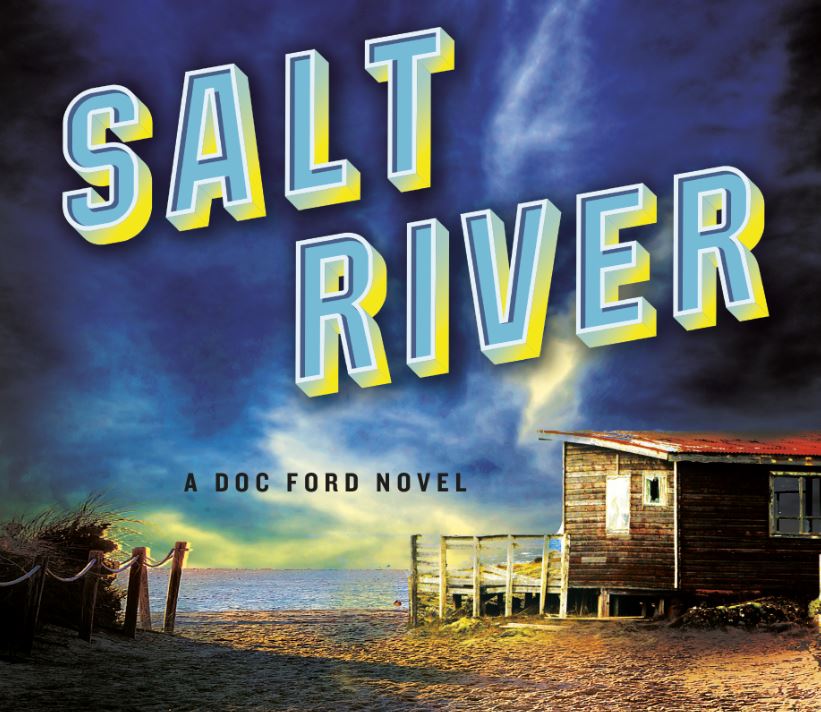 The pandemic has found us in a place where returning to creature comforts is a welcome feeling. That book that’s been sitting on our shelves for months is now even more of a sanctuary that allows us to retreat from our worries, learn something new and feel a little more at peace. In the past few weeks, our book columnist Ralph Stayer has helped us achieve all that with his recommendations for uplifting titles, books to feed the mind and even some cookbooks.

Now, we’re looking at stories with Southwest Florida ties. These books written by authors who are based in the area express the writers’ affection for the region and they will help you feel more connected to this beautiful slice of Florida we call home. Plus, many of these authors plan to be at the Local Author Book Fair in Naples’ South Regional Library in November, so this is the perfect time to brush up on their work.

“The Nix” by Nathan Hill

Nathan Hill’s first book immediately garnered a 2016 New York Times Notable Book Mention and a Washington Post Notable Book mention, as well as Entertainment Weekly’s #1 Book of the Year. The novel, set in 2011, follows the journey of Samuel Andreson-Anderson, a dried-out college professor who finds himself backtracking on his family’s dark history to salvage his mom’s freedom—the same mom who abandoned Samuel’s family when he was a child, only to reappear decades later as a radical who commits a crime that lands her on national news. $17; amazon.com. Photo courtesy Vintage. 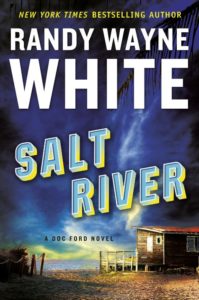 If you’re not immediately familiar with the name Randy Wayne White, perhaps you know him better as the novelist who wrote the Doc Ford mystery series. As a globetrotter and former fishing guide on Sanibel Island’s Tarpon Bay, White has channeled his experiences into the adventures of his novels’ protagonist, Doc Ford (think Indiana Jones of the coastal region). Ford, a biologist and former special agent, solves crimes that occur in Florida’s Gulf Coast region. In his latest installment, “Salt River,” Ford discovers an interesting fact about his longtime pal’s past, leaving him a little more than concerned that his friend might be in danger. P.s.—for your mini-me and marine biologist-in-training, White also is taking pre-orders for his first young adult novel,  “Sharks, Incorporated.” $27; amazon.com. Photo courtesy G.P. Putnam’s Sons. 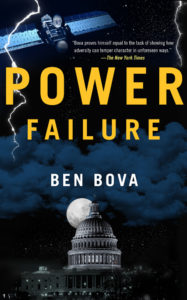 A dual nonfiction and science fiction writer, Bova has captured readers with his eerily-detailed chronicles of what earth might look like in the coming years. And he knows a thing or two about this mysterious realm—before his career in writing, Bova worked alongside scientists at the Avco Everett Research Laboratory in Massachusetts and often appeared as a science analyst on CBS Morning News. “Power Failure,” the third novel in the Power trilogy, follows Dr. Jake Ross as he continues his role of science advisor to a powerful politician. The prospect of shaping the unknown becomes an addicting quest for the politician, who believes Jake is just the person to help make it happen. $28; amazon.com. Photo courtesy Tor Books. 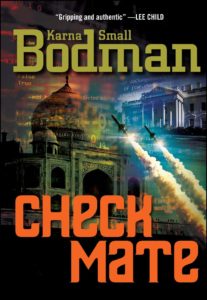 Bodman’s past as a deputy press secretary and senior director of the National Security Council under Reagan’s administration gave her firsthand knowledge of the intricacies in Washington, a trait that would prove resourceful in her novels. Her first book, “Checkmate,” observes the complexity of politics and international affairs. Computer genius Cameron Talbot devises a technological program that defends against missiles, but she needs support and funding from the ranks of D.C. A sudden terrorist threat between Middle East nations prompts Cameron to work harder at getting Congress’ attention, all while balancing an unexpected romance. $27; amazon.com. Photo courtesy Regnery Fiction. 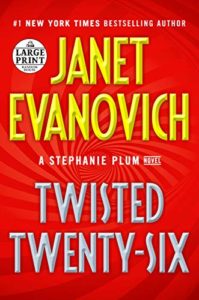 The local author gained major notoriety after penning her Stephanie Plum series. To solve the mysterious murders and disappearances that rattle her community, Plum, a New Jersey bounty hunter, sets off after her suspects, armed with a whole lot of grit and a knack for sniffing out a strong lead. In “Twisted Twenty-Six,” the newest novel in the series, the young protagonist must settle a different type of dire situation—a  group of gangsters that are crowding in on Plum’s grandma, who they believe is hoarding a fortune that should be theirs. $28; amazon.com. Photo courtesy G.P. Putnam’s Sons. 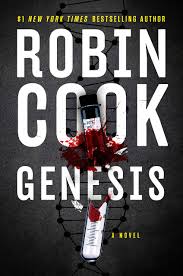 With a background as an ophthalmologist and a medical officer for the U.S. Navy, Dr. Cook easily transitioned into a new career as the author of many medical thrillers. “Genesis” examines the modern-day interest in harnessing DNA. A young woman’s autopsy reveals a cause of death that differs from what was originally determined by the medical examiner. The woman’s early pregnancy, the unknown father figure and the murder of the woman’s best friend drives pathology resident Aria Nichols to pursue the controversial process in an effort to solve the mysterious situation. $27; amazon.com. Photo courtesy G.P. Putnam’s Sons. 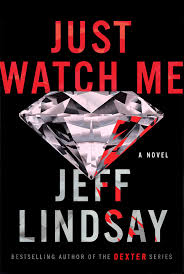 “Just Watch Me” by Jeff Lindsay

Without a doubt, you’ve probably watched the bloody drama Dexter, or at least know someone who has. The addicting show started off as a series of novels by local author Jeff Lindsay. He appears to have taken a brief hiatus from Dexter’s gory antics with his newest novel, “Just Watch Me.” In the book, the first of a new series, protagonist Riley Wolfe is an occasionally-violent thief in pursuit of an ironic ideology: that the immoral of the wealthiest 1% don’t deserve their riches, so he steals them to balance the natural order. Wolfe has his eyes set on Iran’s Crown Jewels, and while getting close to the gems is deemed impossible, he’s determined to find a way. $26; amazon.com. Photo courtesy Dutton. 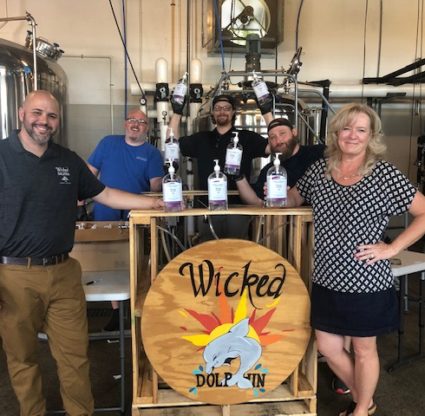 Here are some of the many reasons to feel proud about living in Southwest Florida. 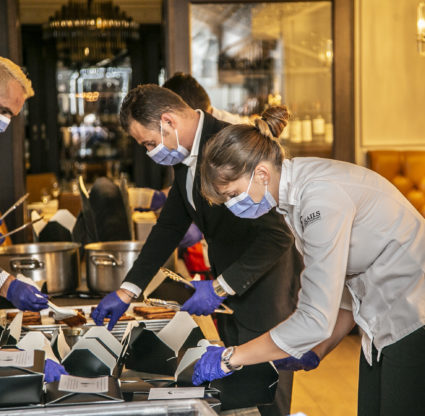 What to Expect from Local Restaurants During Phase 1

As Florida recovers from the coronavirus epidemic, here is how the dining scene is responding and what dining out will look like.
Menu
About