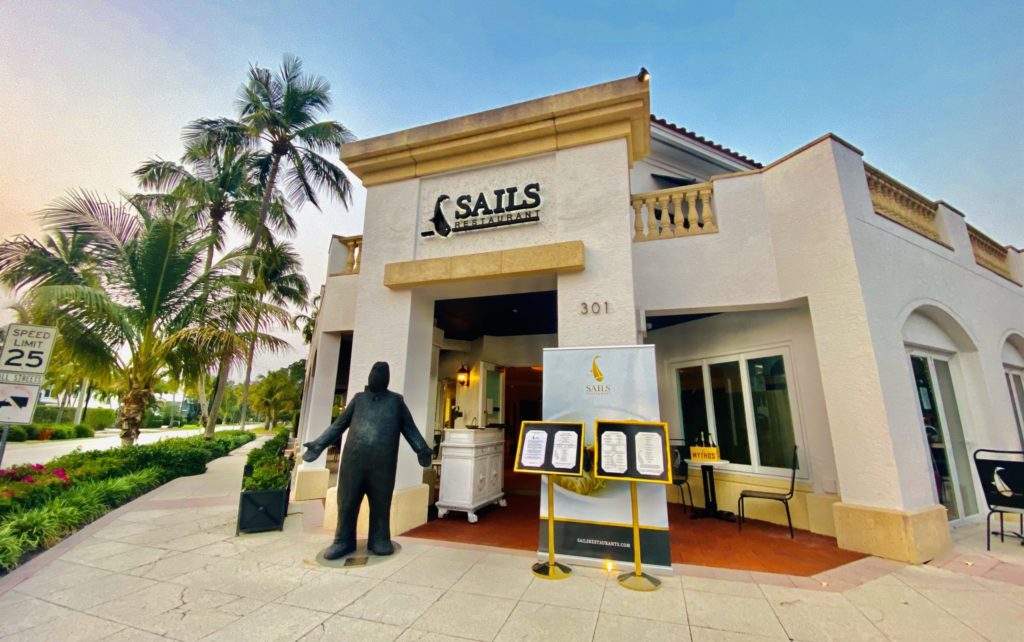 These days everyone in Naples has been biting their nails and saying with equal sense of concern and alarm, “I wonder which restaurants will survive the pandemic?”

But just as soon as Agave announced it had permanently closed its doors, no less than two days later, Veljko Pavicevic and Corinne Ryan (partners in work as the co-owners of Sails and in life) announced they were opening The Butcher, a 220-seat upscale steakhouse and burger bar in its place by November.

And then, turning all prevailing thought on its head, a week later; the duo confirmed they’re still going forward with prior plans to launch yet another eatery to debut at the same time. Sava, a casual boite named after Pavicevic’s grandmother, will open in the space right next door to Sails on Fifth Avenue South, and it will cater to beachgoers with a healthful modern American menu.

It has seemed like Pavicevic and Ryan already had their hands full, keeping Sails running strong during the height of the crisis by rolling out multiple promotions including a Feeding the Frontline initiative where they got sponsors to help fund donations of thousands of meals to NCH workers. It’s downright admirable, and dare we say shocking, they’re expanding in such a time.

But if you ask anyone, most people believe there is always a silver lining to every cloud—and in this case, Pavicevic and Ryan are seeing not one, but two opportunities to shine.