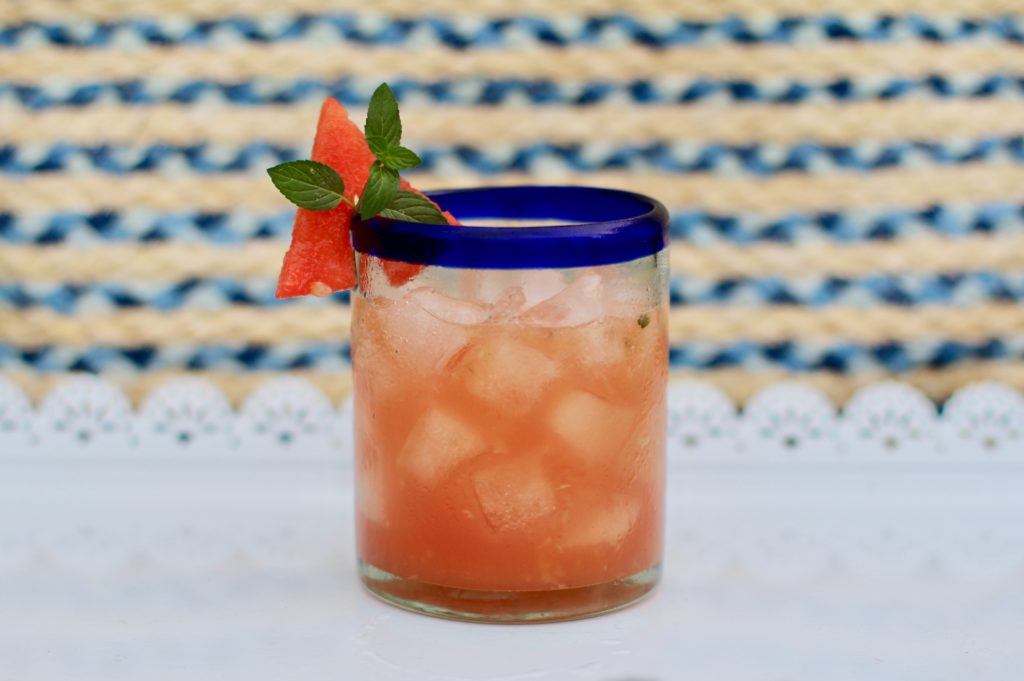 The Bevy’s tagline ”Eat + Sip + Socialize”  evokes not-so-distant memories of nights out with friends, slowly savoring a craft cocktail and indulging in a satisfying meal. This is something we’ve come to expect from the chic, al fresco restaurant on Third Street South, which opened in 2017. The Bevy has since stunned patrons with its compact menu of custom cocktails and tasty bites, even scoring notable mentions from our dining writers.

Operations came to a halt this spring with the onset of the coronavirus pandemic.. But, now that the state has reopened, so has The Bevy—under new ownership. Local restaurateur Stefano Frittella, who recently took over the MHK-designed restaurant, promises to keep the original concept and level of service. To commemorate its June 29 reopening, The Bevy shares the recipe for its refreshing Watermelon Cooler, an exclusive cocktail (read: not on the menu) that will ease the tension of the last few months and serve as the perfect toast to summer. 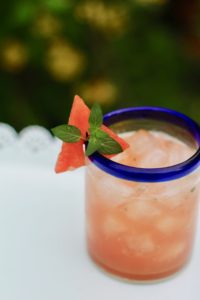 Top 20 Southwest Florida restaurants to get your fix this National Oyster Day. 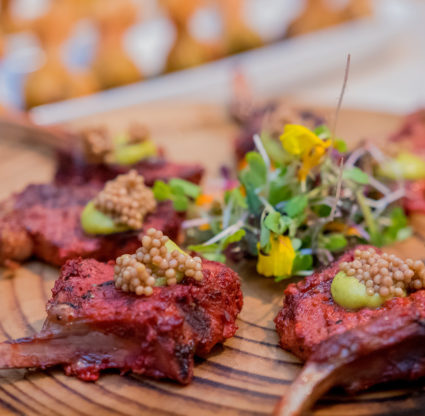 Indian Cuisine is on Fire

Across Southwest Florida, the spicy traditions are catching on.