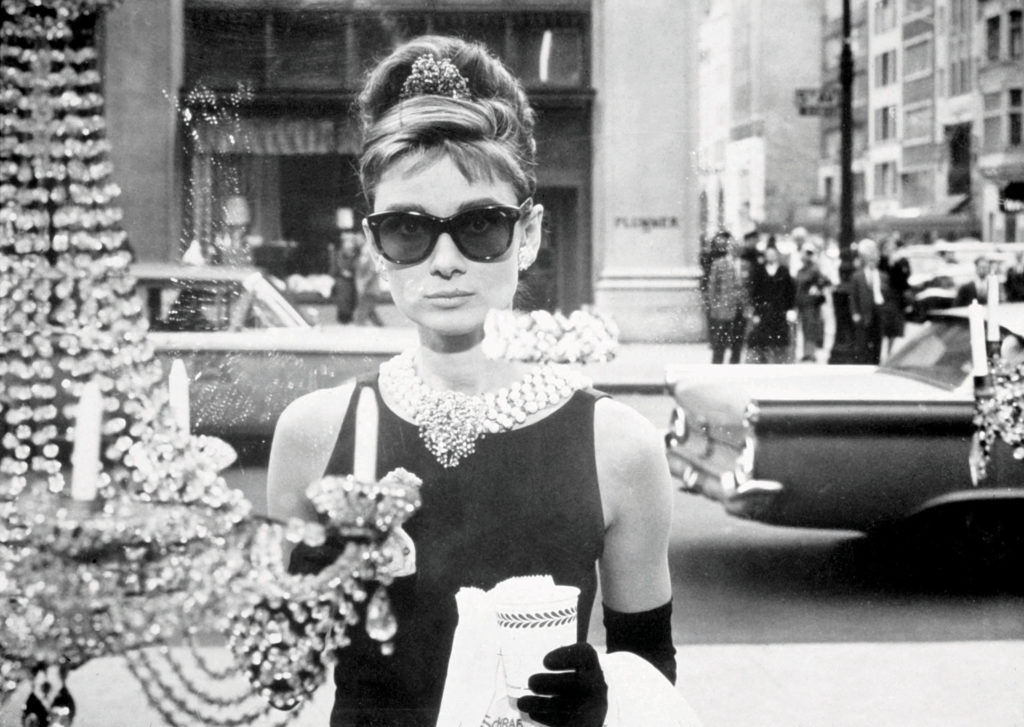 Say “pearls” and up until recently the image conjured was of restrained elegance, royalty and grandma’s jewelry box. Yet in the last few years, there has been a resurgence in the popularity of these smooth, iridescent orbs—and the look is anything but stuffy.

Contemporary pearl interest may have been drummed by our fascination with royals, like Kate Middleton, and their fashion choices, but the styles that are popular now are more edgy than princessy. Brands such as Simone Rocha, Miu Miu and Jason Wu have been remixing the gems, pairing them with sculptural metals, offering them in oversized shapes and various colors and placing them on everything from pumps to headwear.

Celebs have helped energize the trend. When actress Emma Stone got engaged last year, she proudly sported a nontraditional pearl ring instead of a traditional diamond, and rapper ASAP Rocky has been known to layer on strands (much like maharajas have done for centuries).

Even as styles change, the stones retain a timeless quality. Pearls are considered to be the world’s oldest gems. As early as 2,300 B.C., they were given as gifts to Chinese royalty. In ancient Rome, such was the value of these lustrous beads, that Julius Caesar enacted sumptuary laws limiting who could wear them. Perhaps the most over-the-top pearl story is that of Cleopatra’s banquet: to win a bet with Marc Antony and prove she could host the most extravagant dinner party, the queen dissolved a large pearl in a goblet of wine and then drank the nacreous cocktail.

It’s almost ironic that something so prized has such humble beginnings. Natural pearls are formed when an irritant, like grit or a tiny insect, gets inside the oyster, which protects itself by excreting nacre to surround the irritant. Over time, the layers of nacre harden and produce a pearl. Cultured pearls are created in the same way—the difference being that the irritant is introduced into the mollusk rather than it occurring naturally, but they are still “real.”

Mikimoto America took pearls into the mainstream in the 1890s, when it was the first to aptly culture a pearl. Without this option, access would remain limited. Only one in 10,000 oysters produce an apt gem.

I assumed, when it comes to what to look for in pearls, that the more perfectly round, the greater the value, but Peggy Grosz, senior vice president for Assael, a New York-based pearl brand, explains otherwise: “It’s not just roundness; perfectly drop-shaped or egg-shaped pearls are also highly valued. Luster, size, shape, and cleanliness—how blemish-free the pearl is—are all things that affect value.”

As for colored versions, there are a few factors that affect tone, but mostly Grosz says it’s about genetics. Different mollusks produce different pearls. Conch pearls, which are pink in color and very rare, are produced from the Queen Conch mollusk found in nearby waters, off southern Florida and the Caribbean.

Baroque pearls are another modern commodity. The irregularly shaped and nonspherical gems speak to the contemporary preference for individuality and asymmetry. “Years ago you never saw them as they were regarded as inferior,” says Cullen Daane, designer and co-owner of the Naples-based Pierre & Harry. “I love them because they’re so organic and natural looking—each one is different.”

Although pearl jewelry requires some extra care—they don’t like perfume or other chemicals (remember ‘last on, first off’)—they’re worth the effort. Pearls reflect the skin tone of the wearer, and when worn around the face, they light up the complexion.