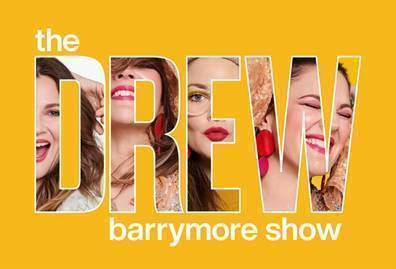 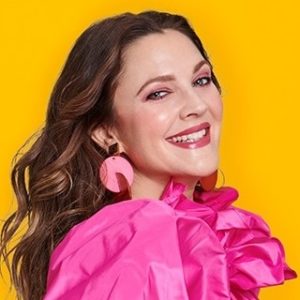 “The Drew Barrymore Show” is optimism TV, bringing information, inspiration, and entertainment to the daytime audience. Known world-wide for her infectious brand of humor and positivity, host Drew Barrymore will share her undeniably relatable point of view, while celebrating every part of humanity along the way, on the one-hour nationally syndicated daytime show, beginning on Monday, September 14th and airing locally on WINK TV. Drew’s creating a movement to march in the army of optimism with a multi-topic format. She will elevate, inspire and entertain in every area and in every segment from human interest stories to happy news to lifestyle segments and celebrity guests.

As a lead-up to the show’s broadcast premiere, Drew kicks-off the launch of TheDrewBarrymoreShow.com with a special video message announcing her upcoming full digital lineup, including docuseries “The Making Of The Drew Barrymore Show,” “The Art of the Interview,” “Drew’s Cookbook Club” and “Drew’s Movie Nite.”

“I’m really looking forward to this digital world we are about to bring you into,” said Barrymore. “A series that’s very near and dear to me is called, ‘The Making Of…’ I have been on this show journey for a year. We started in 2019, it is now 2020, a very different year. And what that year-long journey has been like, where were we, where are we now and how did we get to where we are going. I’m really looking forward to telling you that, in a storytelling way.”

The Making of The Drew Barrymore Show: In this docuseries, Drew takes viewers behind the scenes and shares an honest, raw and emotional look at the making of a daytime show shining a light on this extraordinary journey during an unprecedented time.

Drew’s Movie Nite: Drew hosted her first #DrewsMovieNite on Thursday, July 30th featuring family favorite “Good Burger,” and was joined by stars of the movie Kenan Thompson and Kel Mitchell who dished on making the classic hit, as well as rockstar Chef Alvin Cailan, who shared how to make your very own good burger right at home.

The Art of The Interview: As she steps into her new role as daytime host, Drew sits down for one-on-one in-depth conversations with hosts who inspire her including Gayle King, Andy Cohen, Jimmy Fallon, Whoopi Goldberg, Sean Evans and more.

Drew’s Cookbook Club: As an avid cookbook reader and collector Drew shares her passion for cooking with a fellow foodie as they swap recipes, share tips and whip up dishes for viewers to create at home along with them.