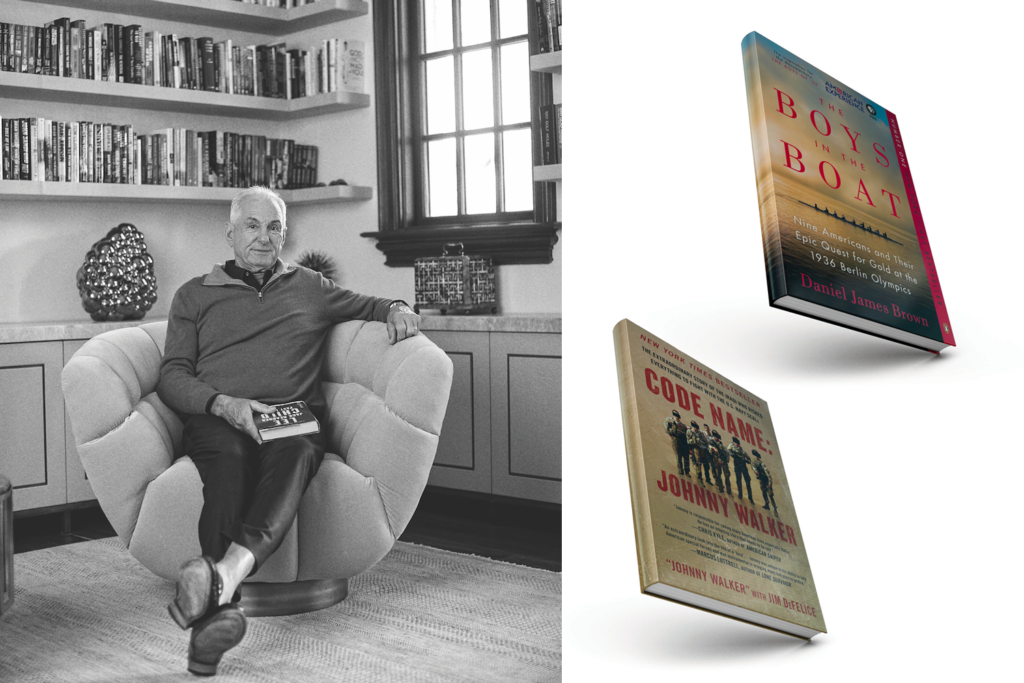 This month, we look at two books with events and character that are so compelling that I ended up rereading them both—and couldn’t put them down the second time. 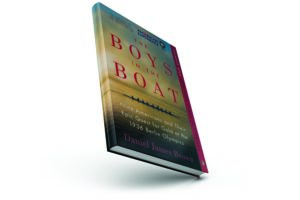 First, The Boys in the Boat, by Daniel James Brown—the book relates to the development of the University of Washington’s nine-man crew that won the gold medal in rowing at the 1936 Berlin Olympics.

At the heart of the story is rower Joe Rantz, a young man who was put out of his house by his stepmother, with the acquiescence of his father, at the age of 15, and  had to learn to survive on his own during the Great Depression. Throughout the hardships he faced, he never expressed hatred or anger toward his father and stepmother. If this book was simply about him, it would still be a great story, but there is so much more in it.

The author also introduces the other eight young men, all of whom came from  working-class families and had to earn their own way through college. The grit they developed early in life and then defying all odds to get to Berlin served them well on their journey to the gold medal.

But, this is also a story about rivalries. It starts with the three-year competition to determine who got seats in the Washington boat. Then, there’s the intense battle between the University of Washington and the University of California to determine who would represent the United States at the Olympics. Brown’s description of the final race for the gold will have your heart pounding and your eyes tearing. 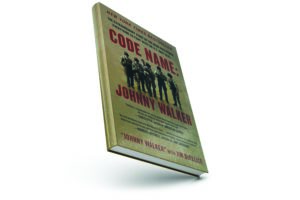 Code Name: Johnny Walker is written by an Iraqi translator, who worked with U.S. Navy SEAL teams serving in Iraq from 2003 to 2009. The memoir offers a unique point of view on the war.

Though Johnny’s real name is never mentioned to protect him and his family, co-author Jim DeFelice does a wonderful job of inserting us into his experiences and contributions to the U.S. war effort. Johnny went on thousands of missions and traveled with the SEALs on their raids to identify and capture members of insurgent cells. His extraordinary ability to ferret out terrorists from innocent Iraqis endeared him to the teams he worked with. As the insurgency metastasized beginning in 2006, Iraq became more dangerous for men like Johnny, who worked with the Americans, and their families. He and his wife lived in constant fear of being murdered.

Among the many SEAL teammates Johnny befriended, one in particular, Chief Petty Officer Tatt repeatedly invited him to repatriate his family to America under a program Congress had enacted for Iraqis whose lives were endangered for supporting the U.S. Johnny did not want to leave, but the danger continued to mount and he came to see that the future he envisioned for Iraq would not come to fruition. Johnny boarded a plane for the U.S. with his family in 2009.

If you are curious to learn why the war in Iraq is so intractable, this book is a must-read—and reread.