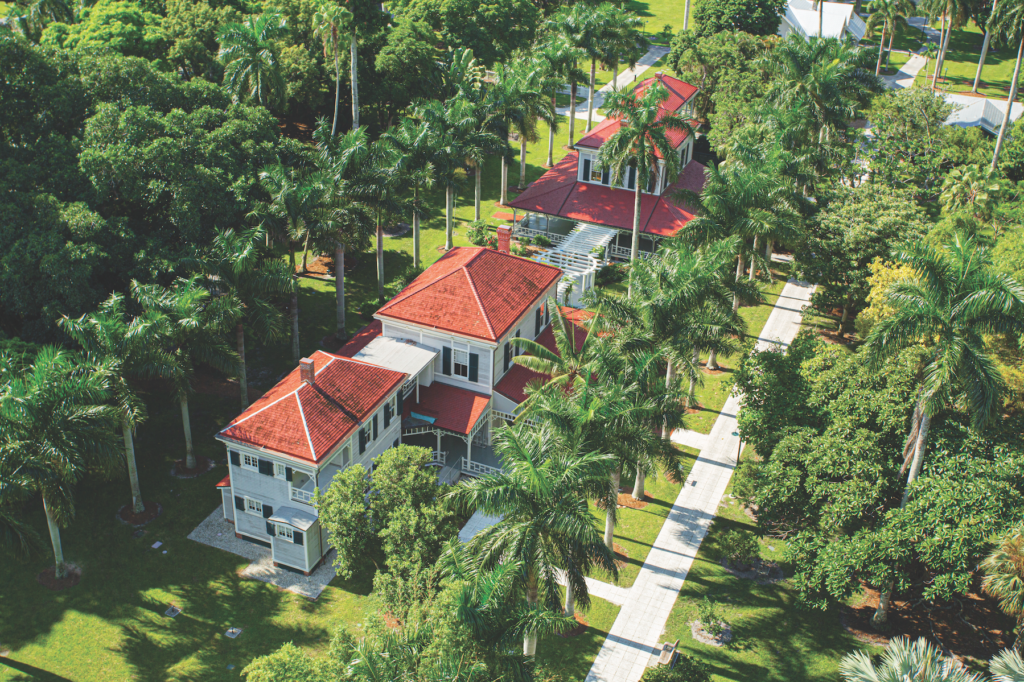 Photography courtesy of Edison and Ford Winter Estates
The Edison and Ford Winter Estates in Fort Myers is a lot more than light bulbs and Model Ts. The homes and grounds, which were bolstered by a massive restoration effort in the early 2000s, paint a fascinating picture of life in Southwest Florida in the early 20th century. Thomas Edison purchased 13.5 acres of waterfront property in 1885 while seeking an escape from the harsh New Jersey winters. Lumber mills weren’t yet available in Fort Myers, so blueprints, based on his own sketches, were sent to a contractor in Maine. Structural larch panels were sent down on a schooner to be assembled on-site. The two original Craftsman-style homes were each about 3,000 square feet, with high pitched roofs and wraparound porches.  Bill Mudgett, of Parker/Mudgett/Smith Architects in Fort Myers, helped develop the master plan for the estate’s restoration in 2003, when after decades of minimal maintenance under city ownership, the walls and floors in Edison’s home were crumbling. Ford’s property, a few yards away, was in better shape, having been built using local pine and cypress, which stand up better to the elements. Mudgett’s firm, along with a team of historians, curators and restoration contractors, studied archived photos to restore the estates to how they looked in 1929, when all the existing structures were already built.  Although the home was “unassuming,” as Edison’s friend James Newton wrote in his book, Uncommon Friends, the sprawling estat
Subscribe Now and unlock unlimited digital access.
Already a subscriber? Sign In.
Directories 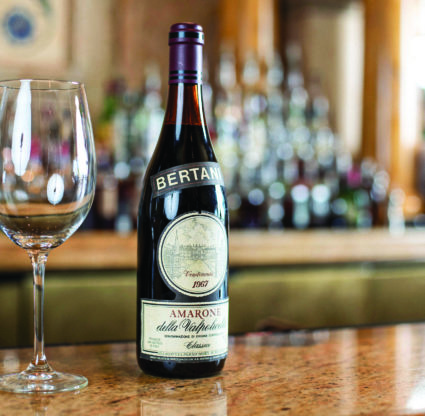 This Italian wine is defined by more than its terroir—a special drying technique creates a memorable, fruit-forward bottle. 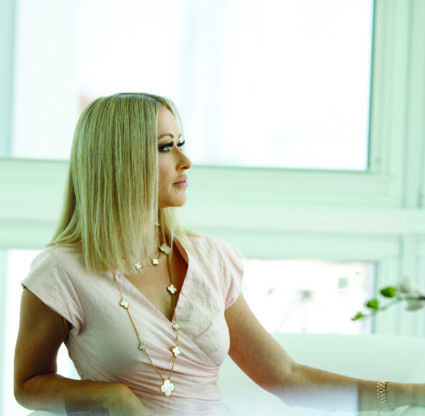 A Thing of Beauty

With a holistic take on aging and beauty, aesthetics doctor Irene Gladstein provides a fresh take on cosmetic enhancements. 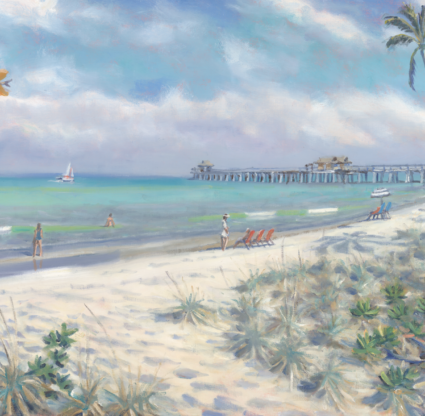 From its debut in 1888 through its many restorations, the 12th Avenue South wharf marks the passage of time.
Menu
About