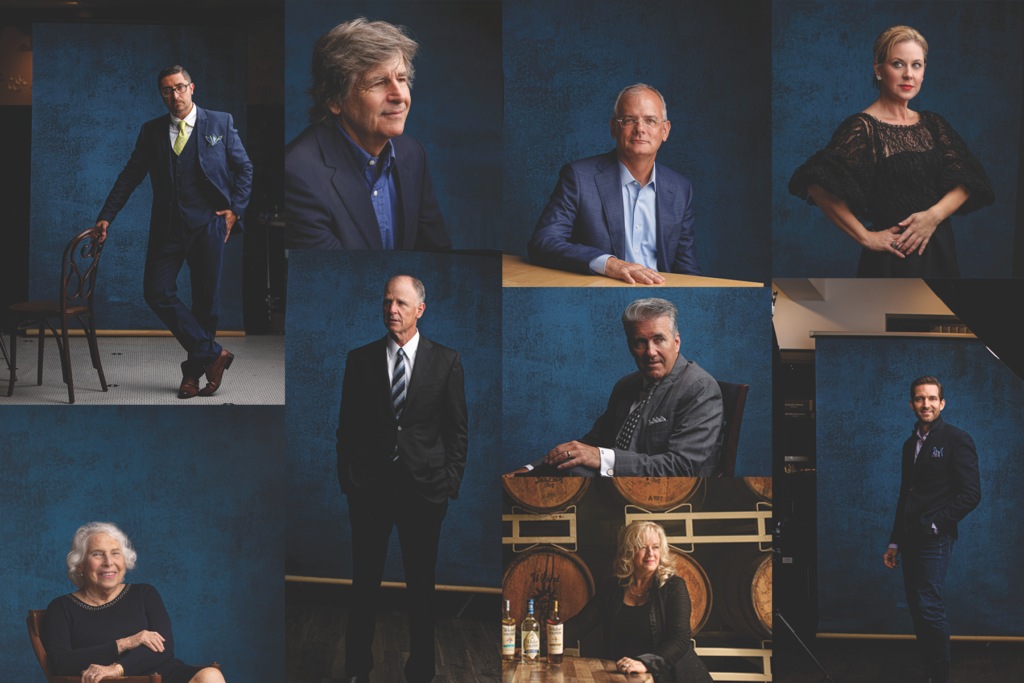 Every region is defined by the people who populate it. Judging from this year’s class of Men & Women of the Year, Southwest Florida is defined by a unique mix of strivers and achievers all working in some way to make a positive impact on the area—and by extension, the world at large. In this issue we honor nine such men and women. They  represent different backgrounds and fields of endeavor, but they share one thing in common: they’ve all touched innumerable lives in ways that really count. These individuals run the gamut from an architect with environmental issues on his mind, to an interior designer of rare vision, to a philanthropist who has given more to her community than could ever be totaled in dollars and cents. They’ve worked in the areas of education, development, charities, the arts  and entrepreneurship, but their achievements stretch far beyond these fields.   Paul Arsenault   The Activist Artist At what point did Paul Arsenault’s 46-year career of making art in Naples become a mission? Was it when he hosted a meeting in his home from which a historical museum on Marco Island grew? Or with his insistence that local museums were lacking in Black inclusivity? Perhaps it was with the work he has done for Calusa Waterkeeper, Friends of Fakahatchee and other environmental groups. Or did it start with that first impact of Florida’s verdant native vegetation on his sensibilities back in 1973? Or while recording local heri
Subscribe Now and unlock unlimited digital access.
Already a subscriber? Sign In.
Directories