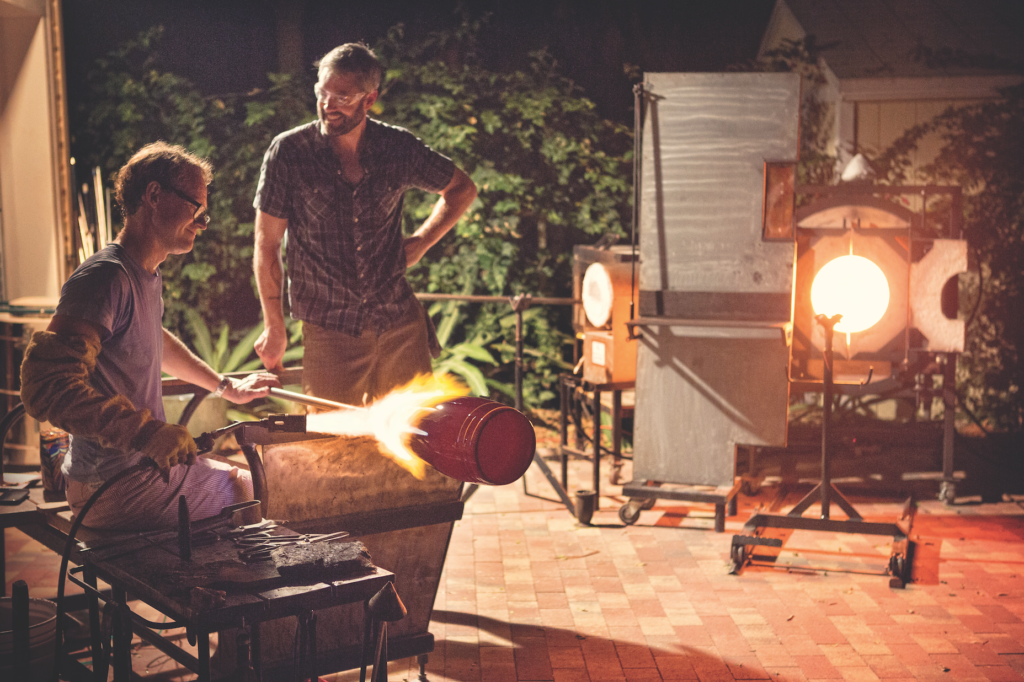 Naples glassblower Conrad Williams with a student. While Williams loves the medium and process of creating, he gets the most satisfaction out of teaching the craft. During his busiest months in March, April and May, Williams can teach more than 100 glassblowing lessons per week, including several workshops and demonstrations at The Ritz-Carlton, Naples.

At his home studio in Naples, Conrad Williams heats 30 pounds of molten glass in a furnace set to 2,000 degrees Fahrenheit. Removing it from the heat, he adds 16 layers of color to the outside, including a sheet of sterling silver in the middle. He textures the exterior with stones and volcanic rock, and uses a tool called the diamond wheel to smoothen the surface, peeling off layers in order to create a gem-like aesthetic.

The result is a glass vase Williams calls a Geode. It’s one of many pieces of art he sells on his own website, as well as at Judith Liegeois Designs and The Ritz-Carlton, Naples.

The 41-year-old glass artist’s work is sought after by clients. One local woman recently commissioned Williams to install more than 20 of his platters, each 2 feet wide, across an entire wall on the inside of her home. 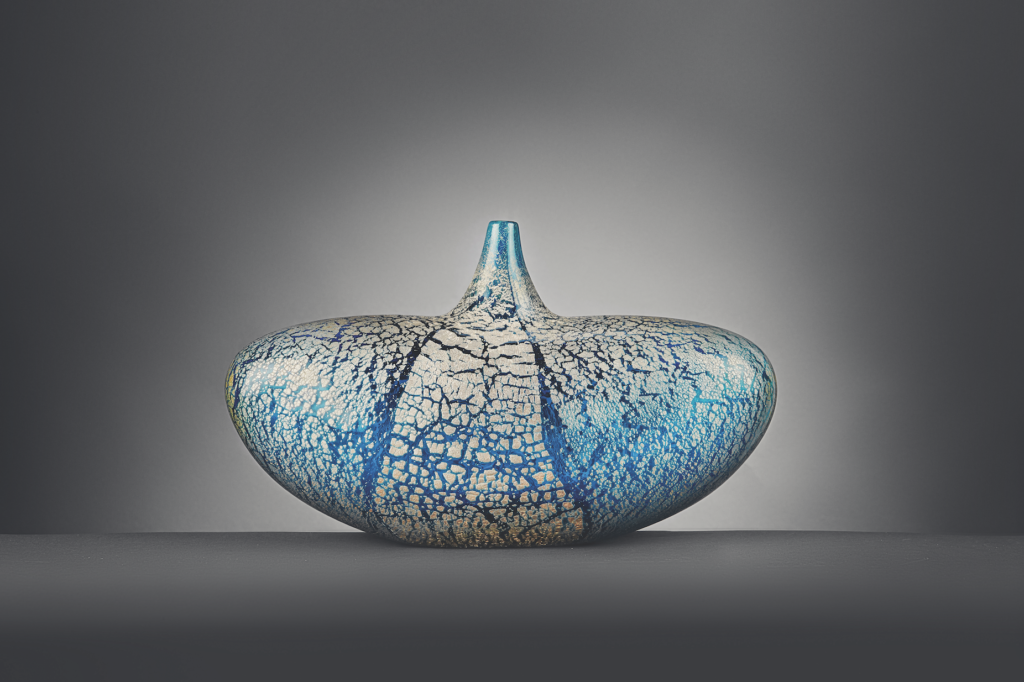 But he is less interested in putting price tags on his pieces and more excited by the opportunity to show others how to appreciate and execute the glassblowing process.  “Most glassblowers you meet, when you ask them how they got started, very few of them will say, ‘I went to a gallery, I saw this beautiful vase and I had to learn how to make that vase,’” Williams says. “Most of them will say, ‘Oh, I went to the studio, I saw them doing it, I had to try it, I signed up for classes and I just could not get enough of this.’”

That’s how it went for Williams. He first became interested in three-dimensional creativity at a young age and gravitated to clay and sculpture, drawn to the tactile, problem-solving elements of the work.

During his senior year of high school, Williams went to a glassblowing demonstration and remembers at one point looking at his watch and realizing he’d been there for several hours.

After graduation, he enrolled at the University of Oregon and intended to keep glassblowing as just a hobby. Then, he took summer classes at arguably the most famous glass school on the planet, Pilchuck Glass School in Stanwood, Washington, where he met a group of professional glassblowers. “It never occurred to me that becoming a professional was even an option,” he recalls. “I just thought it was something really fun to do—and you got to drink out of your own drinking glasses in your kitchen.” 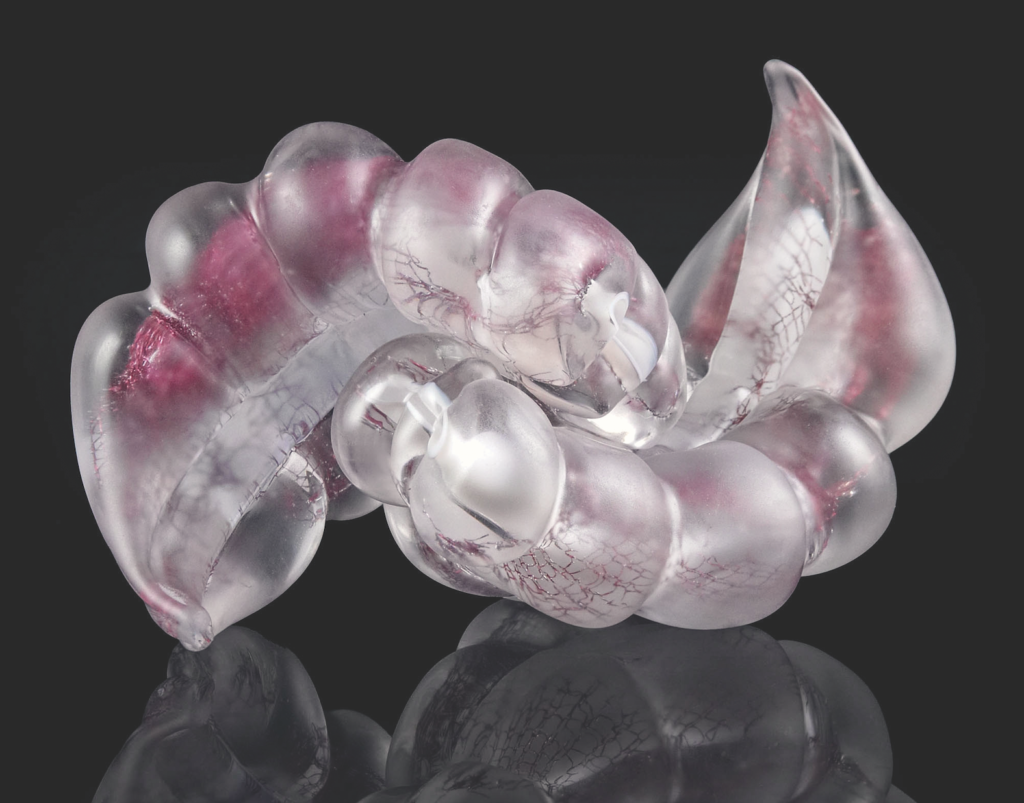 Williams transferred to California College of the Arts in 2000 to get his degree in glassblowing and sculpture. He was then accepted into an internship position at a studio in Seattle, a hotspot for glassblowing. There, he was recruited to work with the renowned Dale Chihuly, who founded the Pilchuck Glass School.  “I was relatively young for being a glassblower and for being an intern at Chihuly’s,” Williams says. “I learned such a tremendous amount about so many things, but more than anything, teamwork.”

At times, Williams recalls there being 18 or so artists at the top of their careers all working together on the same piece. This type of collaboration at first made Williams uncomfortable claiming ownership of his own artwork. Unlike ceramics, in which he would wedge the clay, throw the pot, dry it out, trim it, bisque it and glaze it himself, glassblowing in any fashion or scale required help from others. “You really get a sense of being dependable and depending on others, and communication,” he says. “You can be the best glassblower in the world, but if you cannot tell the person who is assisting you what you want, they have to guess, and sometimes their guess is not really what you want.”

Embracing the collaborative nature of glassblowing, Williams and his wife, Erin, a professional photographer, opened a business in 2008 through which Williams taught others how to take a molten material and make it into a solid piece of art. Named Studio West, the interactive gallery and glassblowing workshop was rated by American online travel company Tripadvisor, Inc. as the No. 1 thing to do in Eugene, Oregon, where they lived at the time.

Eight years ago, they sold the company and moved back to Naples, where they both grew up, to be closer to their families as their own clan grew. 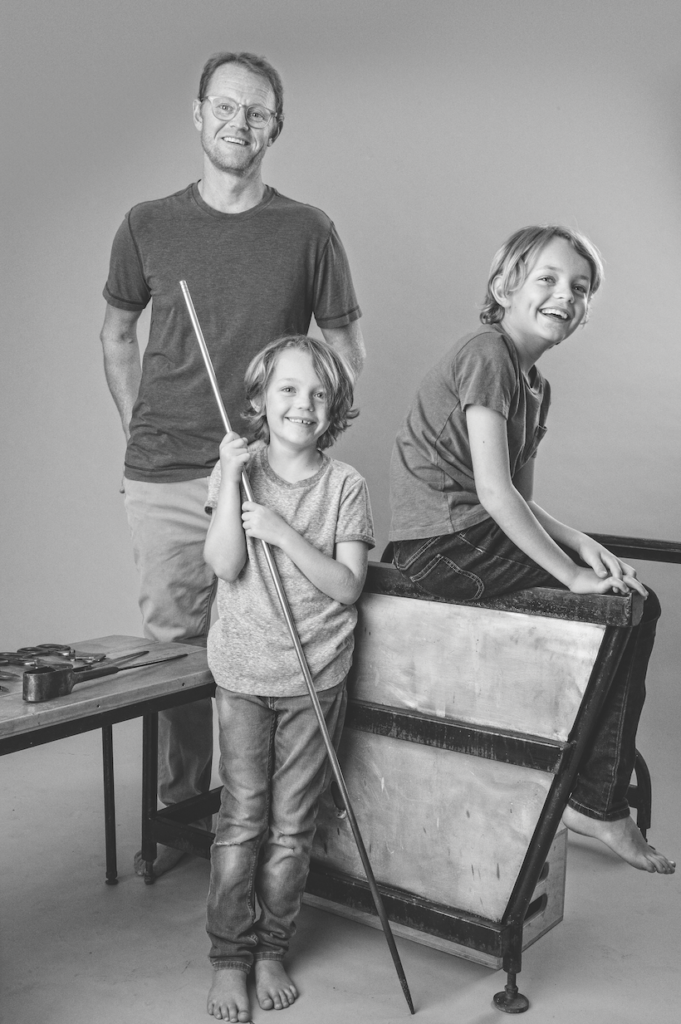 Williams now has a home studio, where he creates his large-scale work, and a mobile studio, which he transports around Naples sharing the art with others.  During his busiest months in March, April and May, Williams is usually teaching more than 100 glass-blowing lessons per week, including several workshops and demonstrations at The Ritz-Carlton, Naples. But this year, during a nationwide effort to slow the spread of the novel coronavirus, his classes came to a halt.

In his downtime, Williams started teaching a new audience: his sons, Logan, 9, and Sawyer, 7. “Something that sprouted out of quarantine was this collaboration with my kids, which probably would not have otherwise happened,” Williams says.

This fall, Williams plans to resume his public sessions, performing for private group events at the Ritz-Carlton, Naples, and teaching intimate lessons at his home studio with four or less participants. In mid-December, he plans to continue teaching locals and guests at The Ritz-Carlton, Naples. Williams notes that students can be as young as 6 years old and be able to create ornaments, bowls, oil lamps or pumpkins. And they get to take home a sort of time capsule that captures their breath from that day inside the glass. He also offers themed classes like a date night private lesson under the stars, during which the glow, heat and way the material looks is completely different.

“The enthusiasm that I get from students is fantastic,” he says. “It makes me feel like it is the first time I blew glass because it really is a very exciting and hypnotic, magical sort of experience.” 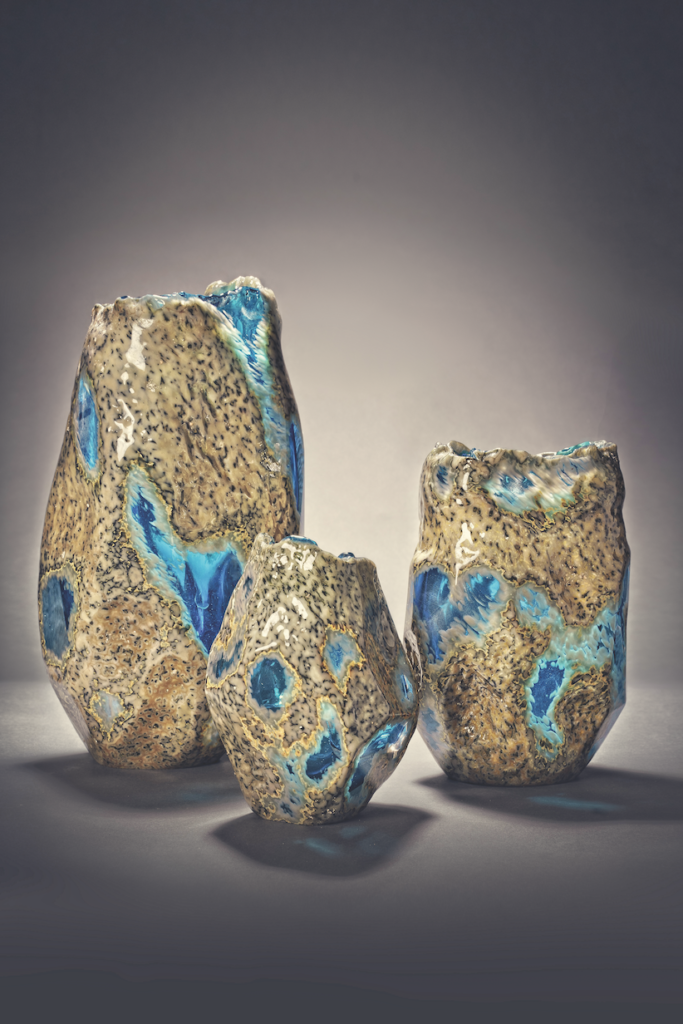 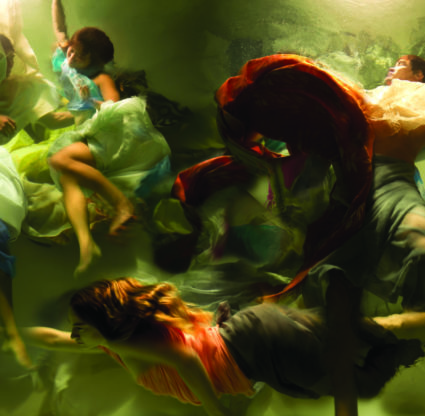 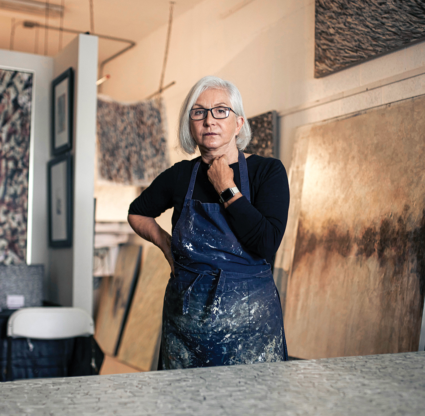 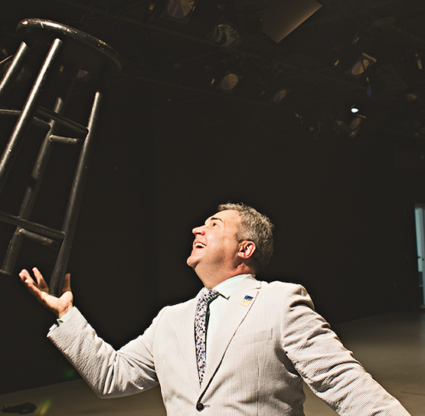 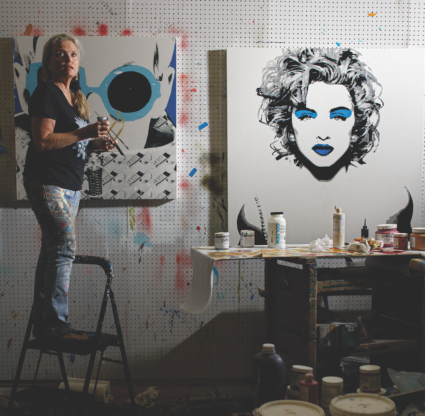