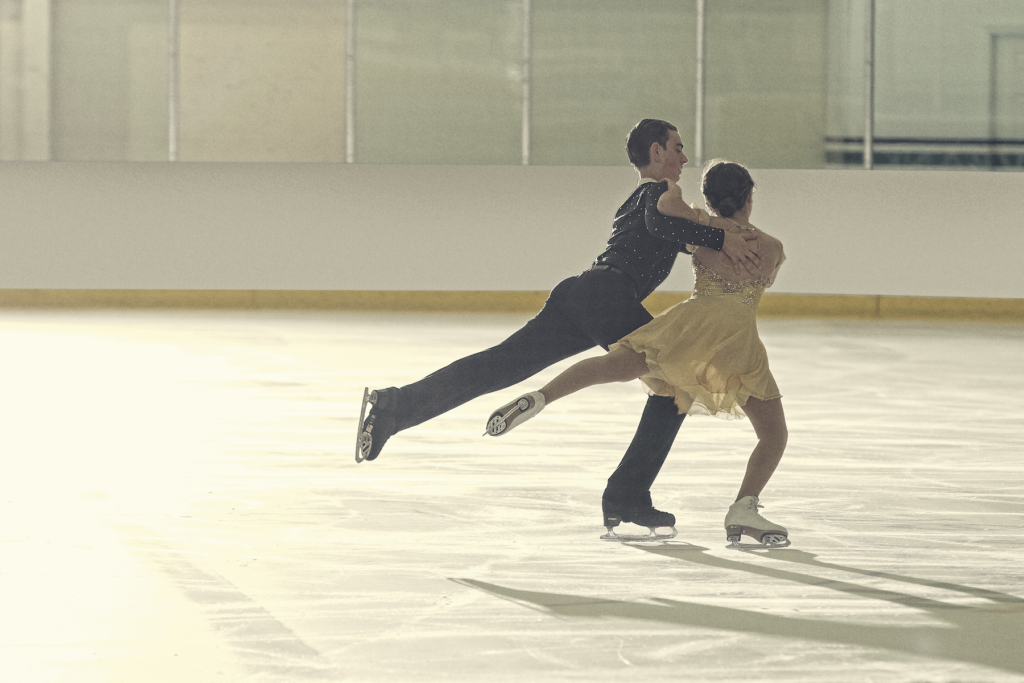 These days the youngest student Marina Zoueva trains is 6 years old. No matter how young a student is, Zoueva knows whether they will gravitate toward figure skating or ice dancing, just by reviewing their physiques and talent. Decades in the field confers a kind of omniscience. Her youngest student, Maria, is a dancer, Zoueva points out, as the young girl arrives for practice one afternoon.   Figure skating, a true legacy sport, has been part of the Olympics since the first winter games in London in 1908, whereas ice dancing—which was derived from ballroom dancing and joined the Olympic winter program in 1976—is the relative upstart. The difference is easy to spot, as ice dancing is less gentle-looking, defined by its acrobatic lifts; light, quick, ballroom-type steps; and the twizzle (three consecutive turns). Since the 1970s, Zoueva—in her various incarnations as choreographer, figure skating coach and competitive ice dancer—has seen all kinds of talent in both disciplines. She has won medals of her own and guided athletes to Olympic gold. [caption id="attachment_322
Subscribe Now and unlock unlimited digital access.
Already a subscriber? Sign In.
Directories