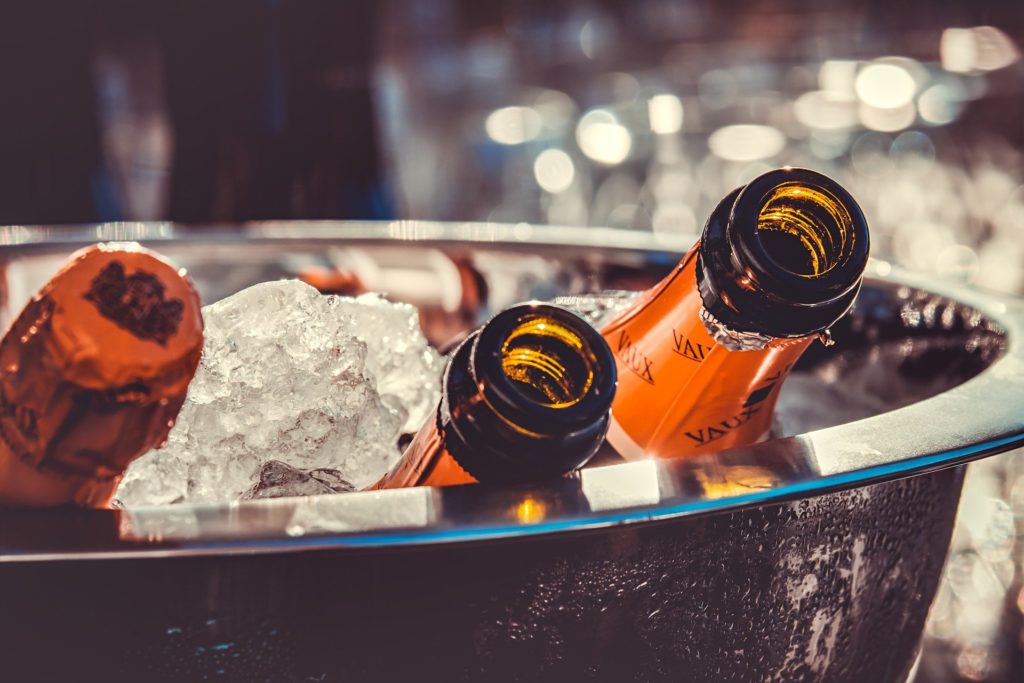 All four will be offering a la carte selections that include most of the favorites from their regular menus. Visit aielligroup.com

A $199 dinner for two awaits (with the option of a $49 wine pairing add-on) at this sublime Italian eatery, one of Lee County’s most elegant restaurants.

D’Amico & Partners Restaurants—Campiello and The Continental

These two chic patios will each feature live music and a four-course prix-fixe ($250 for Campiello and $275 for The Continental) will anchor the food choices.

All three of Skip Quillen’s eateries downtown will have live music along with their full regular menus available on NYE. (His Chops location in Bonita along with The Saloon at Coconut Point will also be open and serving regular menus.)

The contemporary Spanish-Mediterranean fusion restaurant will be offering a $59 three-course prix-fixe menu.

The rooftop bar on the 12th floor of the Luminary Hotel & Co. is offering a safe way to toast the new year—each $20 or $40 cover charge reserves you a place at the bar for live music and a glass of champagne, then it’s pay as you go for drinks and apps.

This glamorous raw bar is offering a $110 four-course prix-fixe with optional add-ons like Malpeque oysters, stone crab claws and caviar.

At either black-tie-optional seating, take in the art of sabrage (slashing the top off a champagne bottle) and a choice of two multi-course prix-fixe meals. Call (239) 360-2000 to reserve.

Enjoy a family-style meal featuring all dishes from the evening’s special menu for $125 per person, at the fine-dining restaurant in the new Luminary Hotel & Co.